The Right to Repair

What do Nebraskan farmers, independent auto-repair shops in Massachusetts and stall owners in Shenzhen’s electronic markets have in common? To be fair, nothing but one common struggle they have to face daily: the repairability of the machines, cars and phones they own or were given to fix.

Farming equipment, cars, watches, phones and laptops have all become increasingly connected and reliant on software to work properly. Furthermore, with the IOT (Internet Of Things) revolution, there are more and more objects like hair dryers, kitchen equipment, vacuum cleaners that will be forcibly connected to the internet in order to function. While this innovation brings a lot of new opportunities, it also bears risks and challenges that threat farmers and independent repair shops. 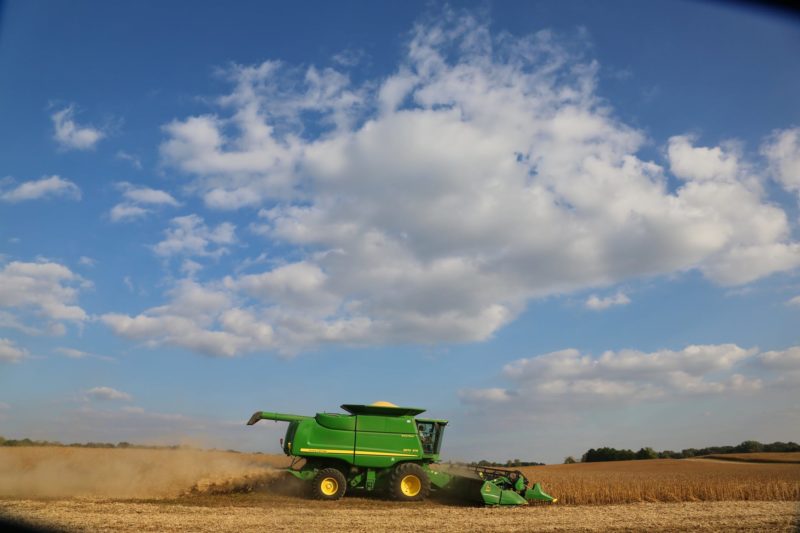 Coming back to the farmers; in 2017, farmers in Nebraska have introduced a bill to state legislature that aimed at giving them the right to diagnose and repair their own equipment without having to rely on dealerships. In practice, they cannot diagnose the problem their machinery is suffering from and even if they were able to, they could not swap parts because each part has serial numbers that must match to the original for the machine to work. This reliance on the manufacturers is problematic because of the transportation cost of the machines and the tight schedule farmers work on. They have to plan crops and harvest in a certain time frame and if their machines stop running, they have to drive them to the nearest dealership which can be far away from the farm. Farmers lose not only valuable time but also have to cover the high costs of transportation, which digs a big hole in their earnings. 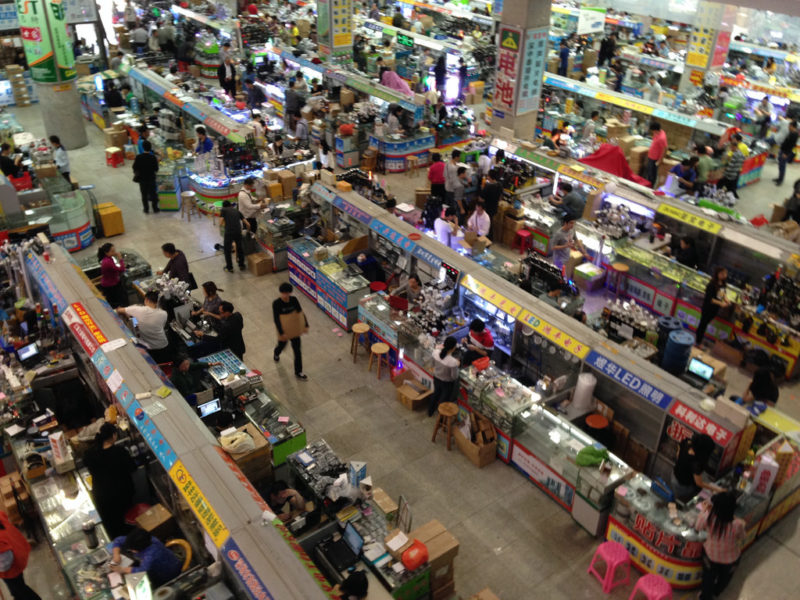 This bill alongside most of the right to repair bills introduced in other states have been heavily opposed by the farming equipment manufacturers and tech giants like Apple and Microsoft. You might wonder why Apple and Microsoft are interested by farmers and their struggle to make a living. Both fear that a repair legislation would set a precedent and extend to their electronic products. They, alongside farming equipment manufacturers, were effectively able to repel the attempts of the farmers to create a legislation on the right to repair. This first story sheds light on the David against Goliath battle consumers face when they want to repair the products they have bought. Farmers are hardly the only ones to face such issues, smartphone and laptop owners are also the victims of repair unfriendly designs.

Apple invented custom 5 pin screws to force those who want to disassemble their MacBook to buy special tools or to visit an in-house Genius Bar. Most smartphone manufacturers glue components like batteries to the phone case to hinder their replacement and to incite customers to buy brand new phones and Tesla doesn’t provide screwcaps to its customers that want to replace them. The list of examples goes on and on.

To sum it up, manufacturers want the control of the repairing industry. By taking it, they are creating a monopoly that is economically disastrous for the customers, unsustainable for the environment and redefines the ownership of the products we have bought.

This article has been portraying a very dark outlook, but a lot of temporary solutions already exist. Take for example IFixit, a Californian company active in cellphone and computer repair tools and guides. They regularly perform teardowns of electronic products and explain how to replace batteries, cameras and screens while selling you the tools and parts you need to perform the repair yourself.

Another example are the “repair cafés” that sprout in every city, where you can learn the in and outs of repairing consumer electronics on the cheap.

Despite waiting for an efficient legislation in the US and in Switzerland on the right to repair, there are a lot of alternatives to buying a new product. The next time your iPhone screen gets a crack, or your Samsung headphone jack doesn’t work, give a thought to all the alternatives to buying a whole new phone you have for the sake of your wallet and of the environment.

Useful links on where to repair your items