The human brain is the most powerful learning tool we know. The capabilities of our brain are so impressive that we even do not know how it really works. Some mysterious questions1 remain unsolved and scientists have been trying to understand what is happening in our brain.

Are we more influenced by our genes or experiences? How does our memory exactly work? How can we cure neurological degenerative diseases (e.g. Alzheimer’s) ? What is the secret to sleep? What is really consciousness? Such questions still find no answer.

However, scientists have also understood many things. One of them, which has had a huge impact in many industries (e.g. self-driving cars), is our vision. How does the human brain process what we see? In order to try to answer this question, let’s have a look at the following images2.

What do you see when you are looking at this image? 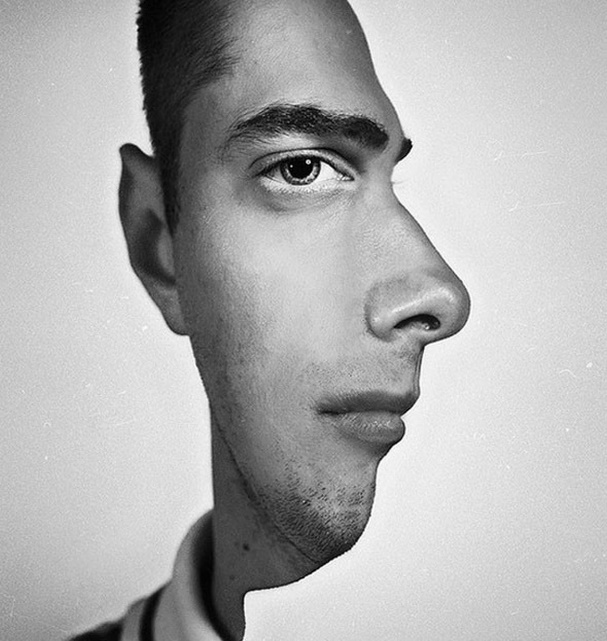 Let’s have a look at another one : 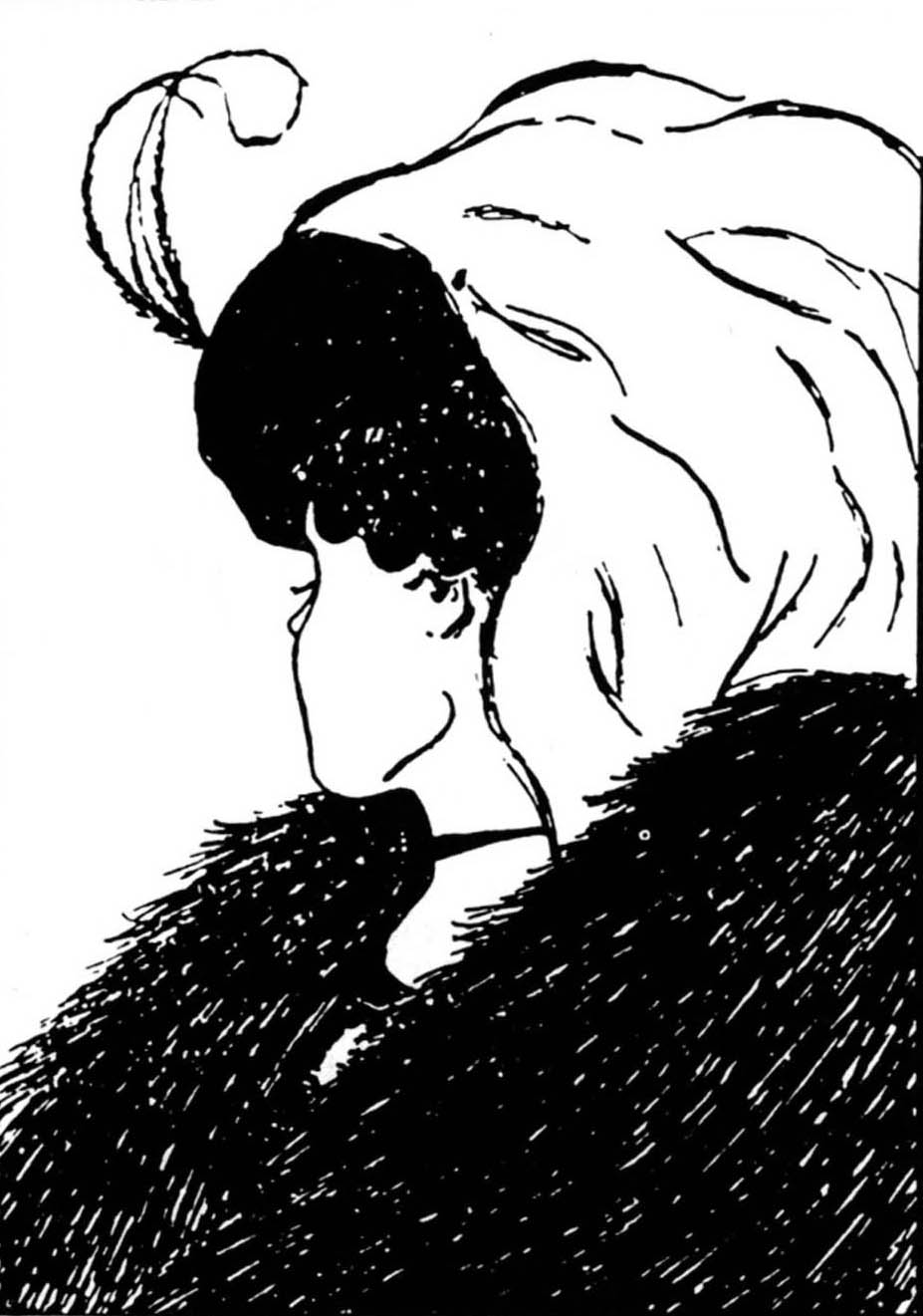 The oldest one of those illusions recorded in the printed work is this one; you may probably know this image. Do you see a duck or a rabbit? 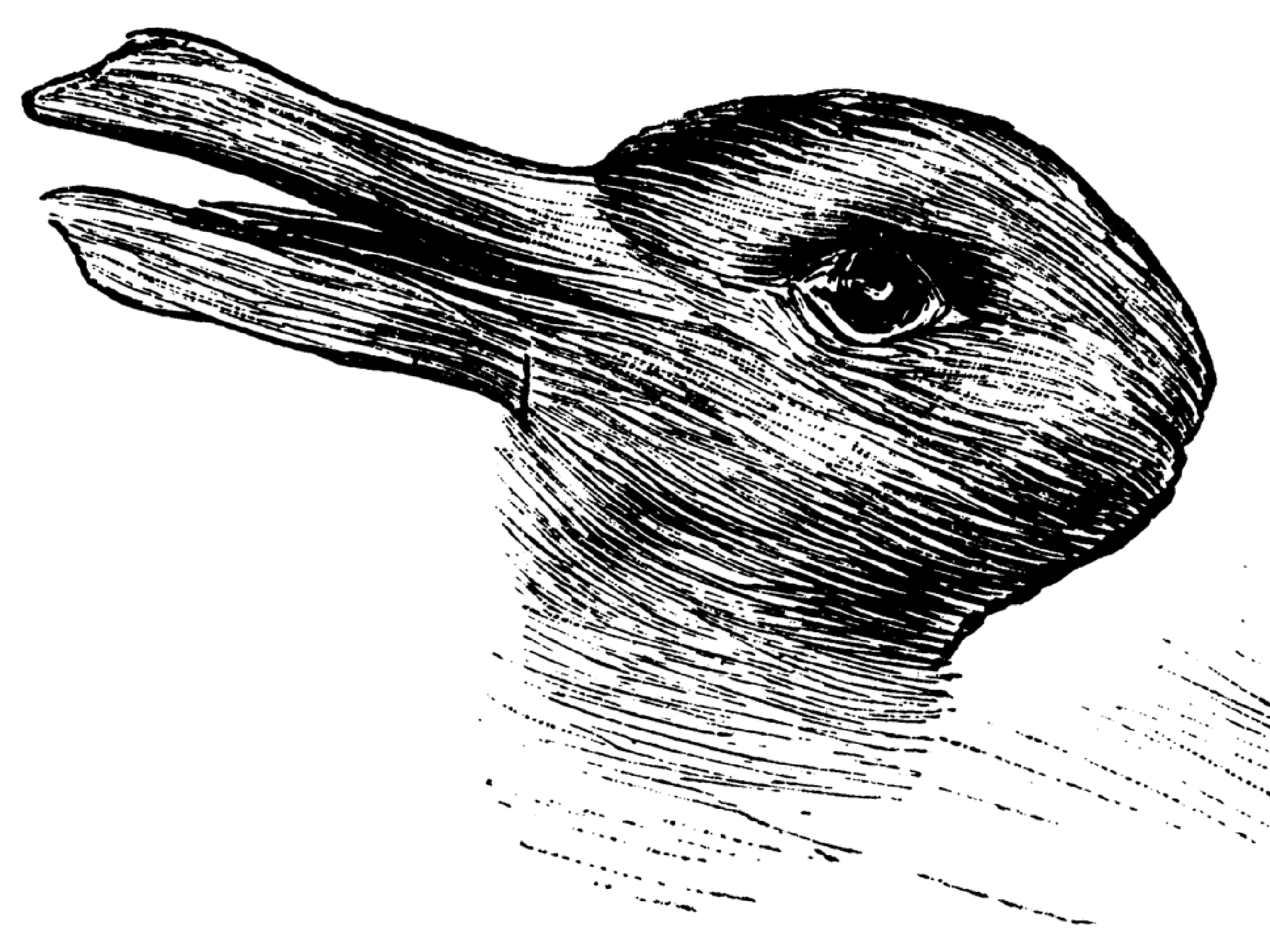 Let’s make things more complicated with the following image: what kind of emotion or visual experience do you go through? What do you see? 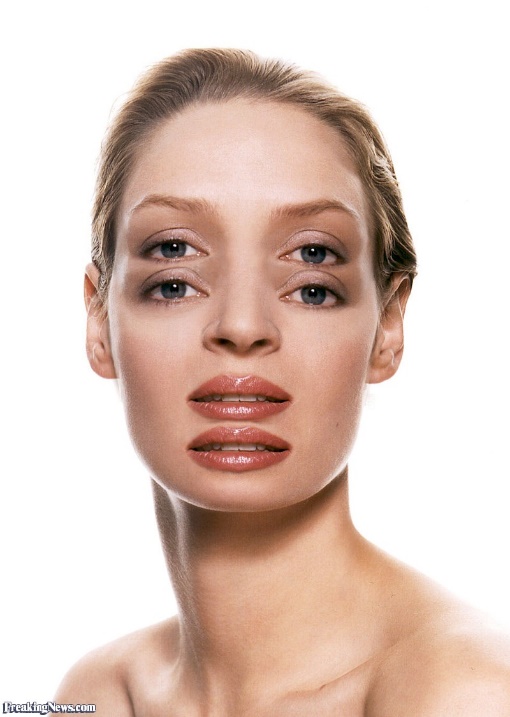 Does it make you feel a bit dizzy when looking at it? Are your eyes moving up and down trying to understand what is going on? This is a classic example, in which there are specific features that point toward different directions. It could be this or that, but your brain cannot decide because both possibilities seem plausible.

Basically, all these examples illustrate how our brain works when looking at something. It processes certain features of an image or whatever we see in real life and classifies that as such. You have probably been in a situation in which you quickly look over your shoulder and see something; for example, you think it is a cat but it turns out to be a squirrel or a shadow. Those confusions happen because you do not have enough time to process those features, or because you do not see enough features to classify things as they are in reality.

In fact, the way that computers3 are processing images is very similar to our own. Here is an experiment: 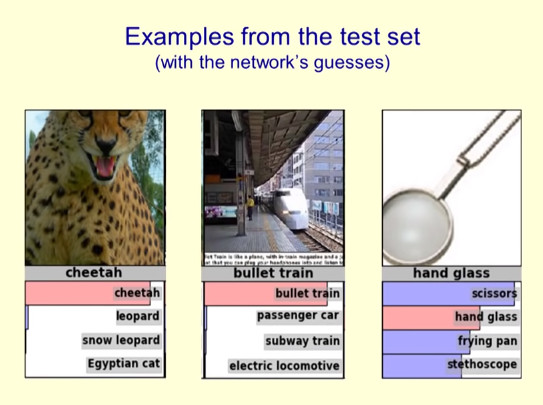 Those images have been distinguished by a computer using artificial intelligence (i.e. convolutional neural networks). According to the features that the computer is trained to recognize amongst thousands and thousands of categories, it gives the highest probabilities of what the image should be. Nowadays, computers are capable of driving cars in a totally autonomous way by processing images like us, by detecting features and classifying things.

If accidents are partly explained by human confusion when looking at things on the road, what about computer’s misrecognition?