The Amazon on fire

Wildfires are large and uncontrolled situations that burn and spread quickly through wild landscapes. They require 3 main components known as the Fire triangle: a heat source, fuel and oxygen. The first can be high temperature, a storm lighting or even an unattended match that could trigger a spark fueled by trees, grass or dry leaves, until finally finding support on currents of wind resulting in the spreading of flams expanding over a once beautiful landscape. Many wildfires are started by natural causes such as weather patterns, a way in which mother nature protects itself from invasive species. But in a broad majority of cases, they are caused by human activity.

Over the summer, the Amazonian rainforest’s wildfires got global attention, especially over online media where the #PrayforAmazonia hashtag earned thousands of mentions in the course of 24 hours. This rose awareness about the situation, alerting worldwide authorities and leaders demanding a solution to stop this and protect the biggest rainforest of our planet. The Amazon is considered as the lungs of the planet because it produces 20% of the world’s oxygen and plays a crucial role in regulating our planet’s temperature by absorbing carbon dioxide and lowering the level of greenhouse gases. Moreover, it also makes up for 20% of the world’s fresh water supply and hydropower, hosting the largest biodiversity on the planet and being home to several native communities, who have been struggling for years to protect it.

Such an important place must be protected by countries that rely on it, such as Brazil that highly depends on its agriculture production as it lies on the broadest area of the Amazon rainforest, but also because the loss of the rainforest would imply serious consequences on worldwide climate, biodiversity and agriculture. Unfortunately, so far this year 80,000 fires have broken out in the Amazon, greatly surpassing the number of fires in 2018, and it is still burning as I’m typing this article.

To get a better picture on how the fires are developing in the Amazon and around the world, you can click here to check the map. 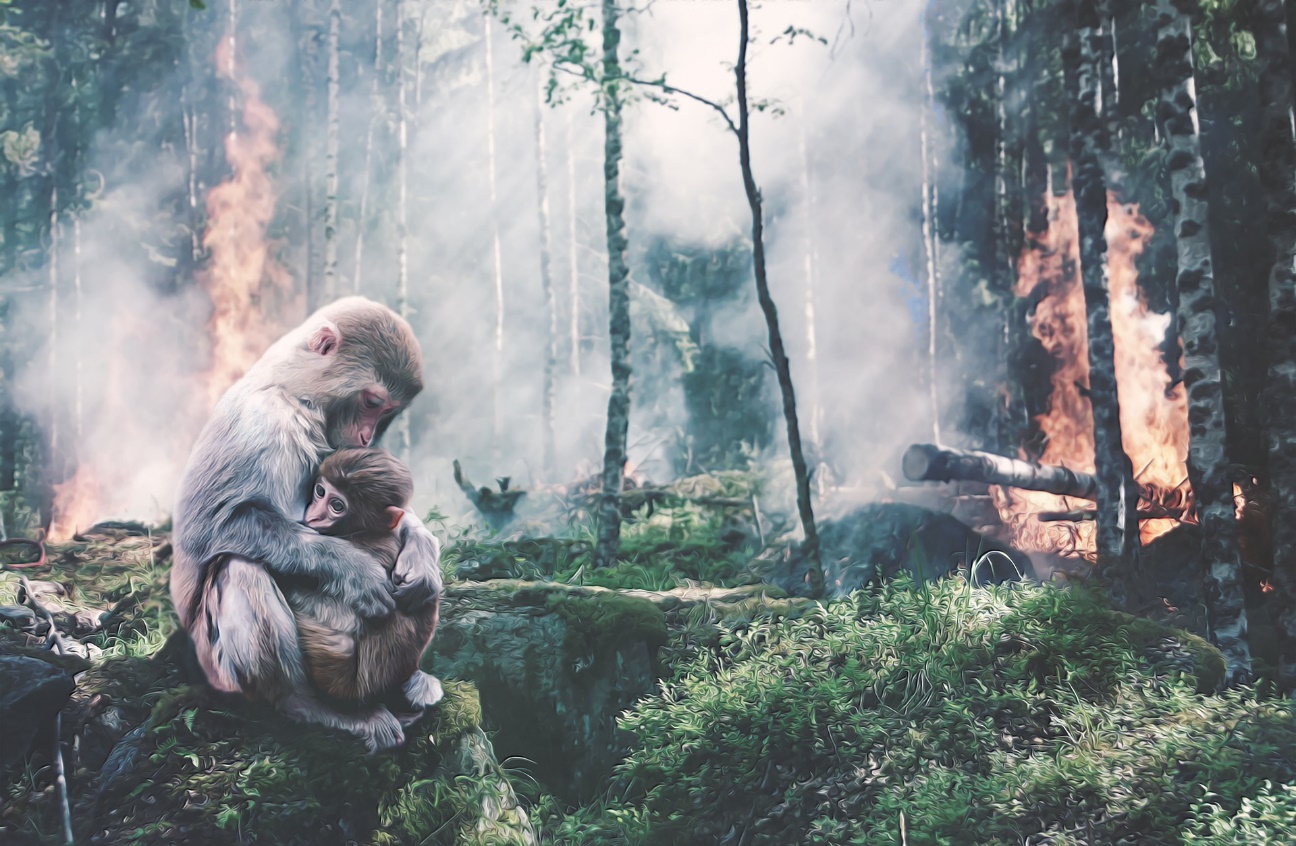 Why is the Amazon burning?

This rainforest rarely burns by natural causes as it is located in a torrential rains area, so that any detected fire is typically a result of human activity such as large-scale agriculture and industrial logging. Fire is the primary tool, uncontrollable as it is, to land-clearing in order to widely expand the territory. According to a satellite monitoring study by Brazil’s National Institute of Space Research, since the 70’s more than 20% of the Amazonian forest has been lost through this process. Furthermore, according to data obtained from NASA by the Global Forest Watch, the early 2000’s were the years with the most agriculture linked fires, and 2019 is on track to become the third highest year for fires this decade.

Agriculture is the main reason behind fires and deforestation in this area, but what is the main crop? Soybeans. According to a study by the Athens State University, this crop grows well in tropical soils, so the Amazon’s warm nights at the beginning of September each year mark the beginning of summer crops which favor its production and attracts Brazilian farmers to specialize in it. Coincidently, August–September symbolizes the beginning of fire season in the Amazon. And it is to no surprise that Brazil’s top export is the soybean, as they are in charge of satisfying 45% of worldwide demand according to the Observatory of Economic Complexity (OEC).

Why does the world need soybean then? Two main reasons: feeding and oil production. However, more than 70% of total production goes to animal feeding purposes, such as poultry, hogs and cattle. Thus, it is not humans who use soybeans directly. Instead of using it for tofu or soy milk, it is mainly used to feed the animals that humans would later consume. It is people’s consumption preferences and behavior that make the Amazon burn. 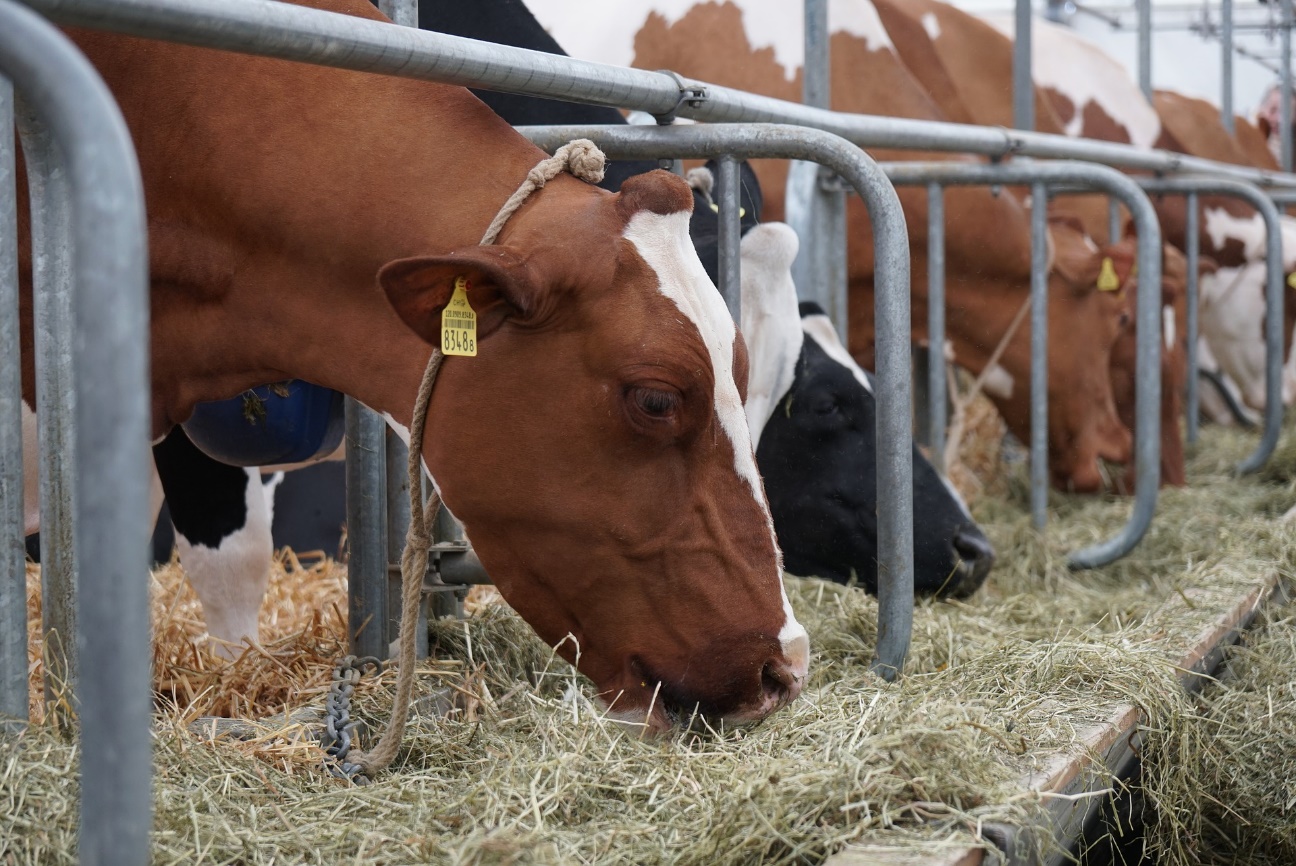 What can we do to help the Amazon?

Get informed about the situation and spread the word

Google about the situation in the Amazon, learn what politicians and organizations are trying to achieve and what you can do to help. Being informed is a strong weapon and a responsibility we all have, so that more people will get motivated to take action. But spread information with coherence and tolerance, make people question their consuming habits without judging them. Remember no one is perfect, so do not ask for “all or nothing” because then you would give them an excuse to do nothing.

Research on your politicians and vote

Depending on where you are reading this and where you vote, politicians have their own agenda and ideologies. Whether it is to benefit themselves or a specific group, their indifference with this issue is the one hurting society and the planet. Take action and vote wisely.

Question and shift your consumption preferences

As we know, demand drives supply, so by reducing the animal meat consumption we give less market power to the industry and compel them to reduce their impact on the environment. They will be held accountable by their own consumers, directly affecting their economic profits. That way, eating becomes a political act. Take one more step and try consuming ethically in your daily life; it does not need to be perfect, but it needs to be done.

Check Ethical Consumer to get an idea on what brands and shops you can support or which to avoid.

Economically support organization such as:

Whatever action humans take will have an impact eventually, the important matter is to get moving and do something, because standing there and watching the world burn does not help anybody: it onlyjeopardizes our entire future.