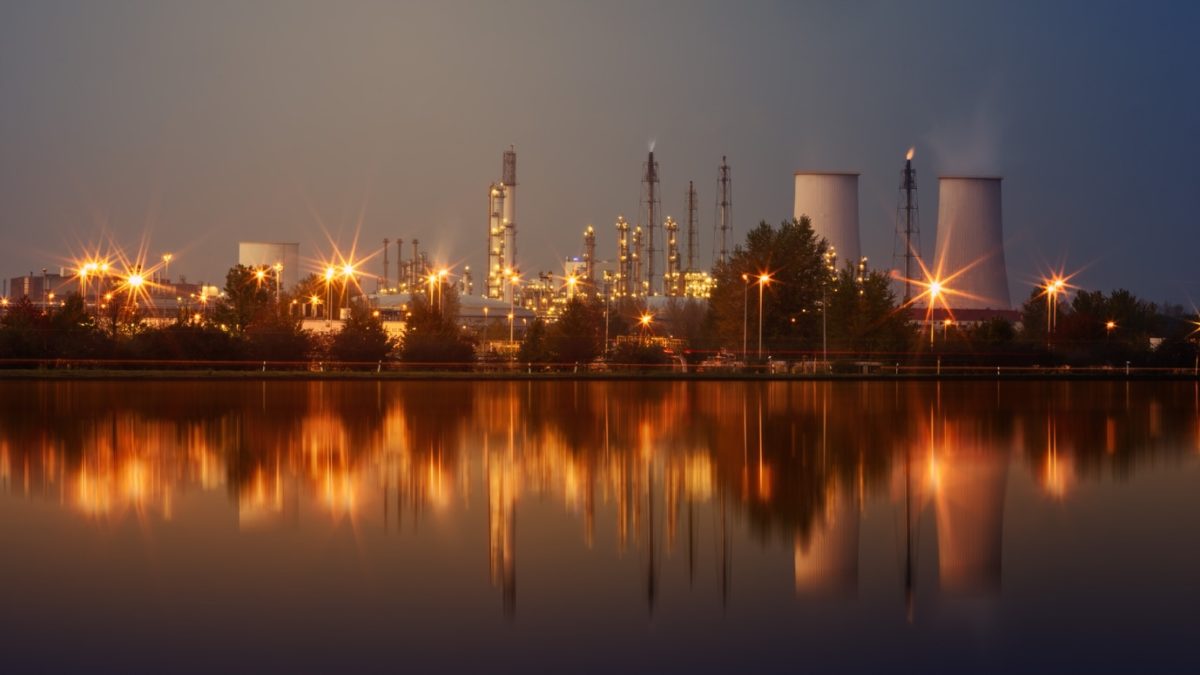 As the world population is projected to reach 9.8 billion by 2050, energy demand is expected to surge by 50%, which is quite impressive considering how most homes didn’t even have washing machines 50 years ago! The industrial sector, which includes refining, mining, manufacturing, agriculture and construction, constitutes the largest share of energy consumption. Today, coal, natural gas, and oil supply 80% of the world’s energy. The primary cause of global warming is human activity. When fossil fuel is burned, carbon dioxide and other greenhouse gases are released and trapped in the atmosphere. In light of the aforementioned, many countries have announced ambitious plans to cut emissions to net-zero by 2050.

Since “An Inconvenient Truth” sparked a global movement against the climate crisis a decade ago, millions started to ask questions about the climate crisis and take actions. Climate science has significantly advanced as research data from all around the world are helping us understand the problem we are facing. We’ve seen a lot of progress being made from many optimistic climate projects to global climate movements. Renewable energy, such as solar and wind, is now cheaper than electricity from fossil fuels in some places. And it’s hard not to notice how many electric cars are roaming around the cities now!

Despite the fact that huge advancements have been made, there is still a lot of work that needs to be done to keep global warming “well below 2C.” Multiple ways of reducing emissions include, but are not limited to, energy efficiency, renewable energy and carbon capturing and storage – all of which are essential to achieving a clean sustainable system for the future.

What is Carbon Capturing and Storage?

Carbon Capturing and Storage (CCS) is a process that can capture up to 90% of carbon dioxide. The process prevents carbon dioxide from entering the atmosphere and is capable of reducing large-scale emissions from industries. The way it is done is by capturing carbon dioxide in industrial plants, transporting compressed carbon dioxide, and burying it underground in saline aquifers. Despite many people believing that carbon capture is a new technology, the technology itself dates back to the 1970s. There are more than a dozen large-scale projects around the world at present.

Climeworks, a Zürich-based company, developed the first commercial direct air capture technology that uses innovative machines with fans and filters to capture carbon dioxide directly from the air. Carbon dioxide is then isolated and transported to nearby greenhouse, where the crops grown have seen a 20% increase in yield!

Other applications also include using carbon dioxide directly, to enhance oil recovery, to carbonate drinks, or to be converted to produce chemicals and materials like plastic and cement, biomass, just to name a few.

Why is Carbon Capturing controversial?

All this seems like CCS is a silver bullet to stop climate change: burning fossil fuel and then capturing the emissions before being released into the atmosphere. But as most large-scale CCS projects are backed by the fossil fuel industry, some scientists and policy makers are distressed. Dependence on these technologies will continue the reliance on fossil fuels and will slow the transition to a cleaner energy source. So, we need to keep fossil fuels in the ground, period.

Why is Carbon Capturing not common yet?

Or the right question is rather “why aren’t more investors investing?” At the end of the day, it all comes down to cost, and carbon capturing is just expensive. And there isn’t enough money in the industry yet. Moreover, CCS and other climate projects operate in an environment that consists of multiple constantly changing parameters such as policy regulations, markets, and technologies, which make investors even more skeptical. As climate change is a dynamic problem, the uncertainty of transition risks is harder to model and investors cannot account for these changes when making their financial decisions.

Why are we not planting more trees?

Many countries have pledged to plant more trees to support nature-based solution to climate change. However, planting more trees usually involves tree monoculture, which results in loss of biodiversity and emissions of carbon. Trees commonly planted, such as eucalyptus, grow quickly but are harvested every ten years or so, thereby releasing the carbon stored in the tree right back into the atmosphere. This approach exploits the Earth’s natural process of reforestation and ecological restoration. So, leaving trees alone might be better than planting new ones. And truthfully, there is not enough land in the world to plant enough trees to offset the existing carbon emissions from fossil fuel!

What about renewable energy?

Renewable energy technologies – such as wind turbines and solar panels – harness power in the cleanest and most sustainable way to generate electricity as it produces no pollution or emissions. Wind and solar enegry is abundant, inexhaustible and affordable. However, due to unpredictable weather and changes in demands, energy is not always produced where it is needed and at the time it is needed. When this happens, power generation fluctuations can occur. Therefore, excess energy needs to be stored or in some cases they can also be sold to the grid to generate revenue.

Could CCS be the answer to stop climate change?

One could argue that capturing carbon is one step forward but two steps back as it is commonly used in enhancing oil recovery. But the reality is that until technological advancements in the renewables sector are made to enable renewable energy to completely replace fossil fuel, there would still be demand for fossil fuels and the extraction would continue given the large and easily accessible reserves available.

The world has changed a lot since Al Gore delivered “An Inconvenient Truth” more than a decade ago. We have seen what climate change can do to our homes, as it warns us of the imminent climate change. We need to change our behavior to match the beliefs that the Earth is worth saving. Ultimately, reforestation, renewable energy and CCS are interdependent and work towards the same objective of reducing carbon emissions. Neither one solution, nor one person alone can solve the climate crisis.