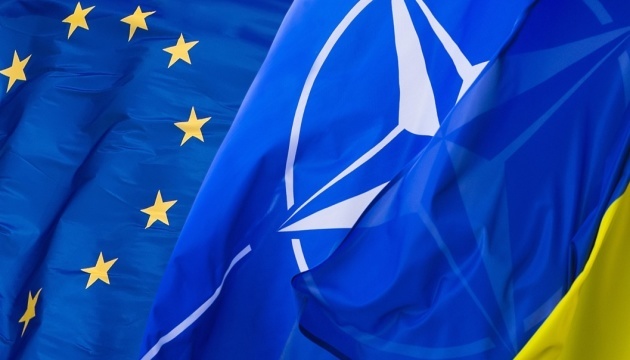 Is multilateralism waking up from coma?

In 2019, French President Emmanuel Macron warned the western world by stating, in an interview with the Economist, that “NATO is brain-dead.” Formed after World War II, the transatlantic military alliance is suffering a major crisis, highlighted by former US President Donald Trump. The latter used to warn its European allies on the financial issues of the alliance. As a matter of fact, most countries do not pay their financial contribution, which should be equivalent to 2% of their GDP. For instance, France only contributed up to 1.84% to the alliance’s funding, during year 2019. Moreover, even before his election, US President Biden used to say that he would insist on European allies to respect the 2% goal agreement.

Although the pandemic had severe consequences on populations and economies, it had also been an unprecedented opportunity for the European Union to strengthen itself through an ambitious policy. The European Commission endorsed its central role within the union. EU leaders, which used to frequently disagree before the pandemic, agreed on a recovery package of €2.018 trillion.

Furthermore, Brussels centralized the vaccines strategy and supply. As shown in many countries, including Switzerland, such crises call for immediate and centralized response. The endorsement of the Covid-19 global strategy by the EU commission surely was a smart move for the union itself, which had been suffering from a lack of legitimacy. However, the pandemic was only the first step to the recovery of multilateralism.

Ukraine: united against the common enemy

Vladimir Putin surely is not a big fan of western multilateralism. However, by invading Ukraine, he ironically gave a new impulse to both EU and NATO, and also created a dynamic of unity amongst most developed countries. The reaction of the international community was surprisingly fast and strong. Not only did they condemn Russia, but they also agreed on severe sanctions that might harm developed countries themselves. In this situation, European values and institutions have prevailed over the individualism of each nation.

The Russian threat on Ukraine has been perceived as a threat on everyone. Therefore, Vladimir Putin has become world’s public enemy. NATO allies stood together and discussed the future of the military alliance. In just a few days, the former “brain-dead” alliance seemed to have waken up from coma and returned to its predominant position on European military issues. By his odious move on Ukraine, Russian President Putin might have created a special momentum that favors multilateralist alliances.

Former US President John Fitzgerald Kennedy once said “When written in Chinese, the word ‘crisis’ is composed of two characters. One represents danger and the other represents opportunity.” This inspirational quote seems appropriate to the upper-mentioned crises and their impact on multilateral institutions. However, this very optimistic approach might hide harsher realities. For instance, climate change is a major crisis as well but, despite the variety of public and private initiatives and projects that emerged in recent years, the International Panel on Climate Change released a new and even more terrifying report on global warming.

Behind crises there are usually suffering populations. People who suffered from the pandemic or the war in Ukraine should not be considered as collateral damage for the rise of strong multilateral institutions. Moreover, it is unsure yet whether this new impulse on multilateralism is meant to perdure. The way that both Covid pandemic and Russo-Ukrainian war end might be determinant on shaping the future of the Western world. Is multilateralism really waking up or is it just a last gasp of life?