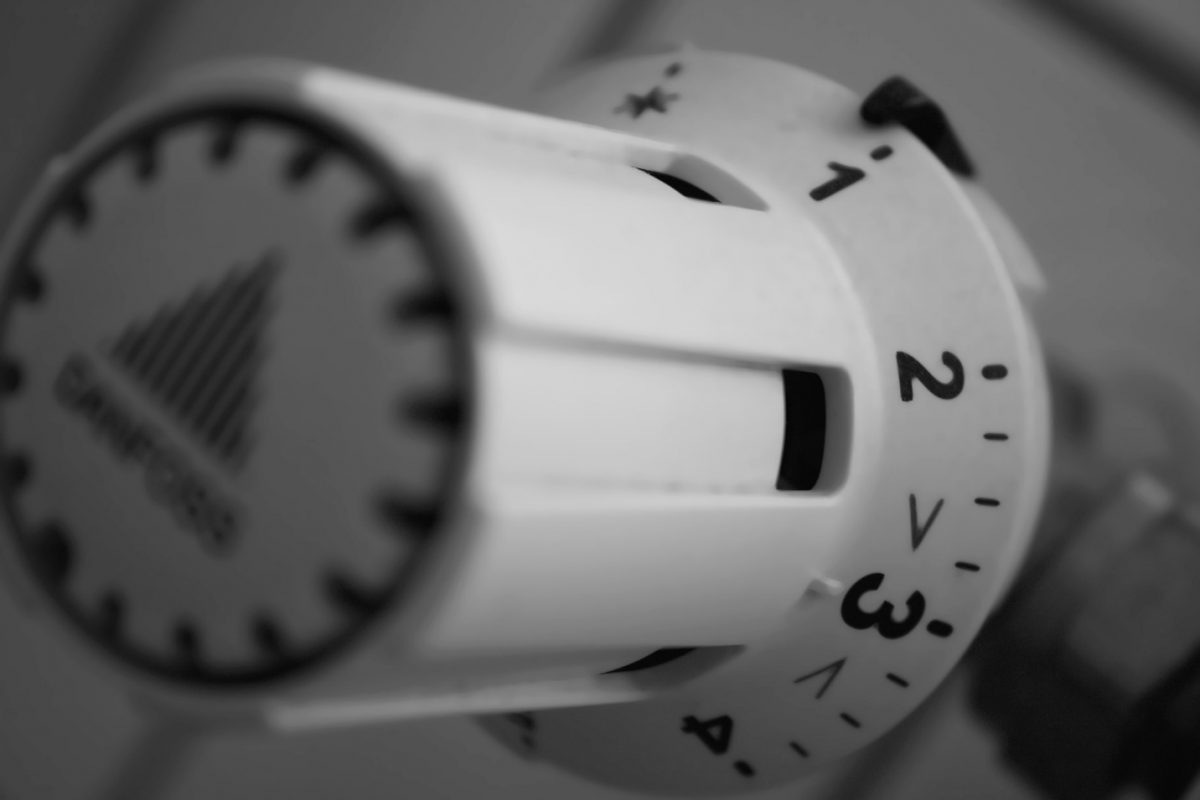 The winter is knocking on the door! Are we ready for perhaps the coldest winter ever?

While Russia is reducing gas delivery to Europe, polar weather is testing Europe’s resistance to coldness. What can comfort us is that after this cold wave, meteorologists are predicting warm weather until Christmas. Deliveries of LNG (liquified natural gas) to Northwestern Europe are increasing due to efforts to replace the energy that would otherwise come from Russia. The first floating LNG terminal is scheduled to arrive in the German port of Wilhelmshaven this week, with gas flow scheduled to begin on December 22. Moreover, European gas storages are 88% full, while German gas storages is reaching the fulfilment of almost 95%. Gas flow from Algeria to Italy has increased, and energy production from power plants across Germany and France is also expected to increase. What’s more, gas prices are falling. So, is the existing hysteria justified?

Nevertheless, Switzerland is in a significantly better position than the rest of Europe thanks to its focus on hydropower. I don’t want to say that Switzerland is safe, but she can sleep like a baby. What makes Switzerland a strong and safer country is its strict orientation towards a green approach to energy even before the current energy crisis broke out. As the energy minister Simonetta Sommaruga said that the real dream team for Swiss energy production would be the joint use of solar and hydro energy. She also noted that this crisis only encouraged Switzerland even more to think in the direction of expanding renewable energy sources.

Europe has shown unity and determination to oppose Russia and weaken it as much as possible through imposed energy sanctions, all with the goal of ending the war in Ukraine. However, such a policy carries great costs, which all Europeans will feel sooner or later. Europe’s long-standing reliance on fossil fuels by an aggressive aristocracy turned out to be a dangerous game. However, moving away from Russia can lead to a new « problem ». Namely, China is the leader in clean energy, and it can be said that it controls the supply chains of clean energy. The West allowed China to surpass it with its innovations and thus become more globally competitive. Therefore, the transition to clean energy in the future could be almost unimaginable without China.

Although European countries have filled their stocks well and it can be said that they will survive this winter, but what next? What if next year there is no Russian gas at all? What if the war continues and the geopolitical unrest continues? What if China stops with the current policy regarding covid and starts spending its stocks intended for export to Europe? These are all questions that you should think about because they directly affect each individual and we will very likely experience them.