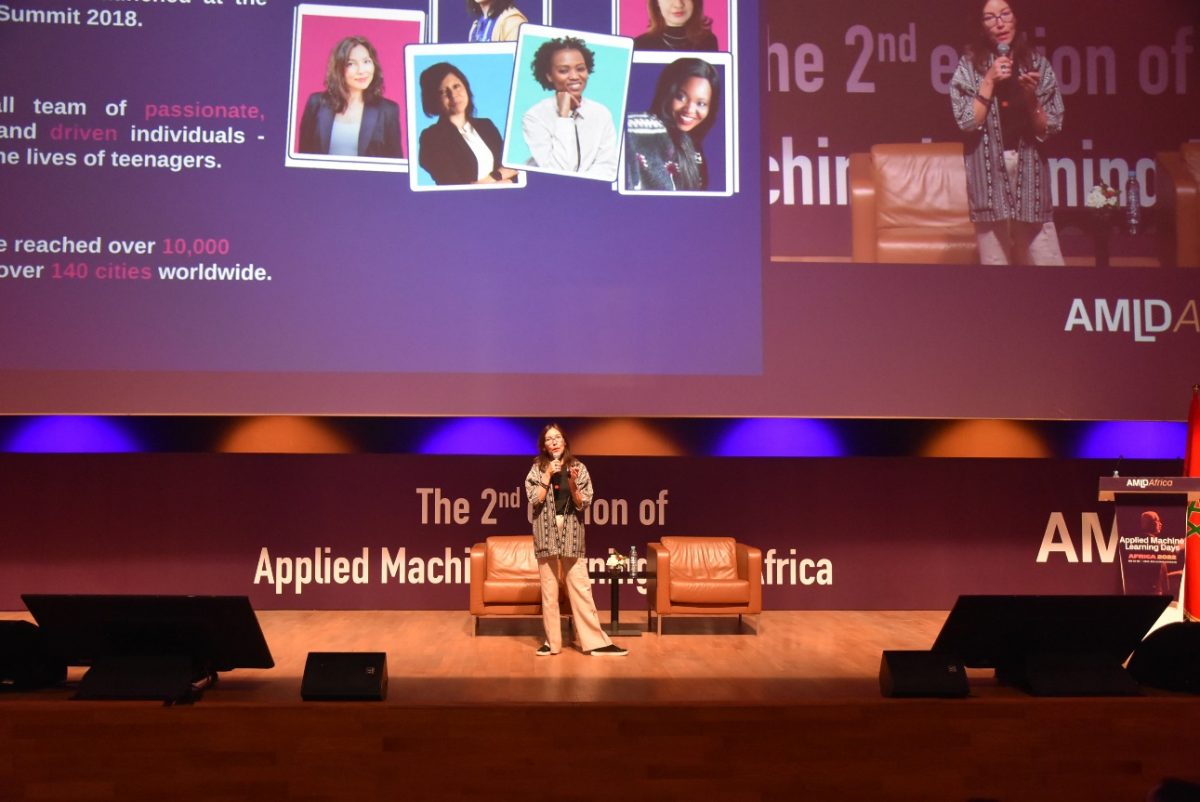 The place of Africa in the 4th Industrial Revolution; AMLD Africa, conference report

AMLD Africa’s 2nd edition took place from the 3rd to the 5th of November 2022, physically this time in the reputable Mohammed VI Polytechnic University (UM6P), in Ben Guerir Morocco. 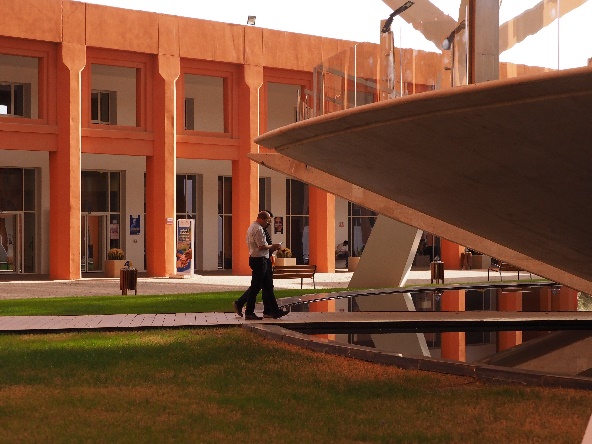 Prospects of the conference

The ending ceremony felt more like the beginning of something bigger, rather than the ending of a conference. The beginning of a new era for Africans and Africa’s race to the top, regarding technological advancements. As it was said during the closing ceremony, AMLD Africa is indeed a physical gathering of many ambitious and go-ahead dynamic people, from everywhere in Africa, but also in the world; but it is much more than that. AMLD Africa is an actor that will push Africa into thriving in the field of Artificial Intelligence (AI), and Machine Learning (ML). It is a conference, but it is also one bridge between the many and many African students, data scientists, and engineers to connect, network, and create value. 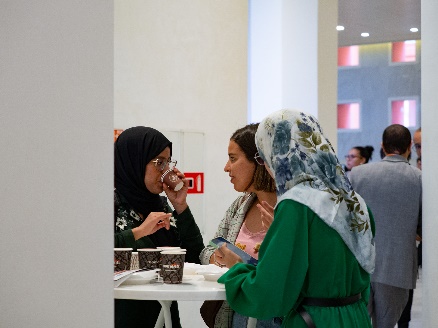 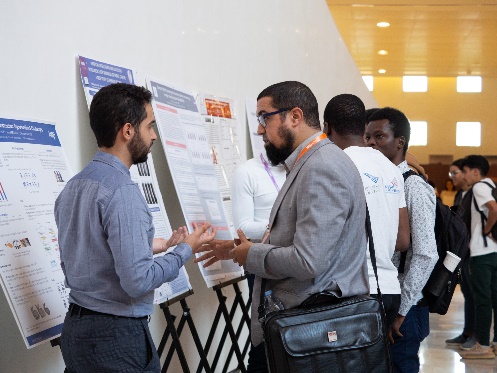 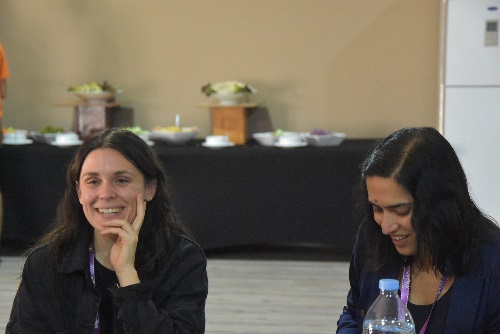 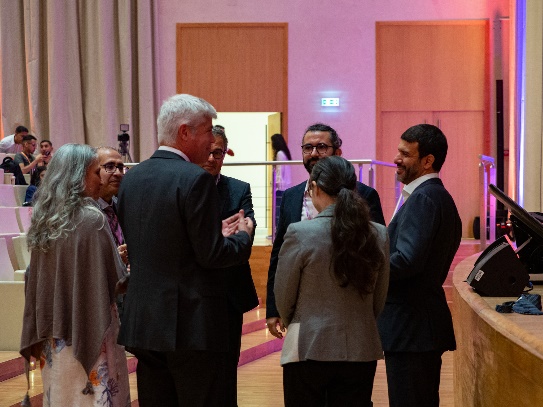 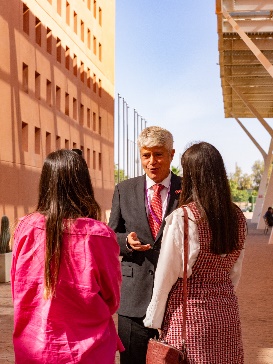 What is the conference?

Two days of talks, followed by one day of online workshops, allowed the participants to convene between the halls of UM6P. Both talks and workshops were hosted by Professors from big Universities or individuals from multinationals. While the workshops treated various topics, the talks consisted of topics related to these 5 tracks: 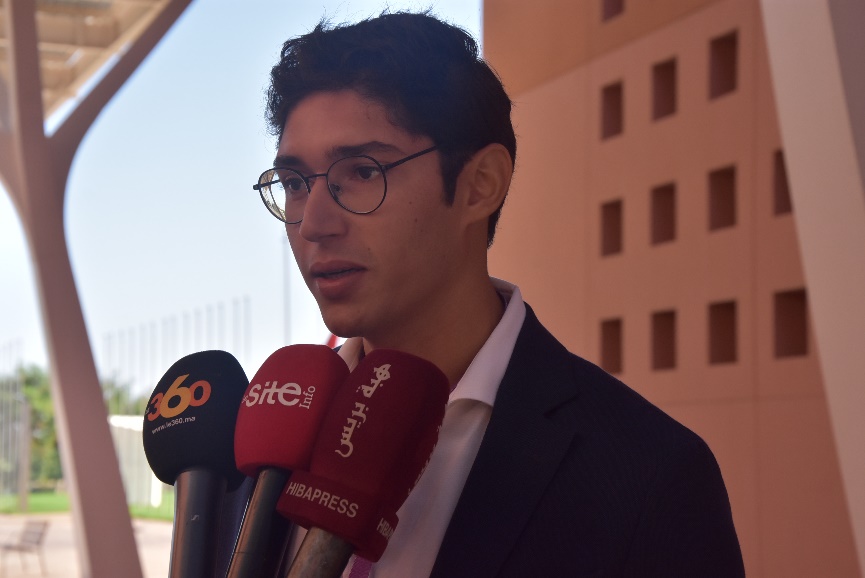 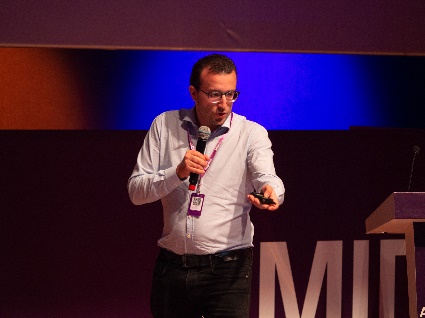 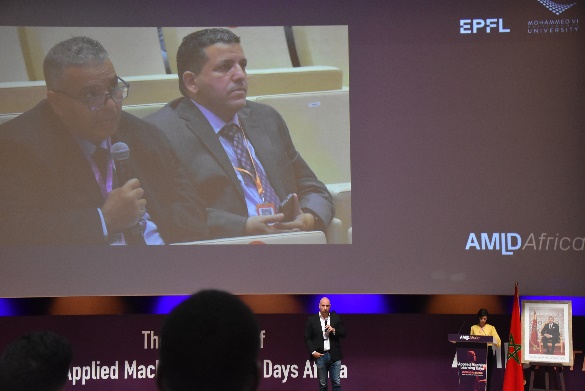 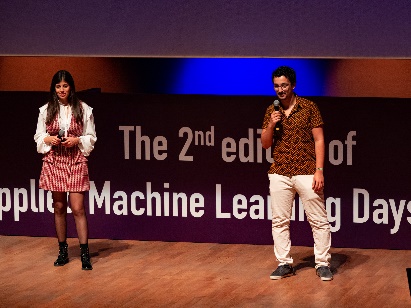 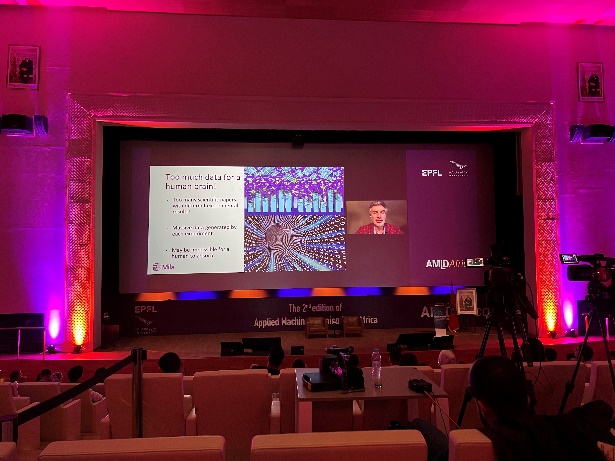 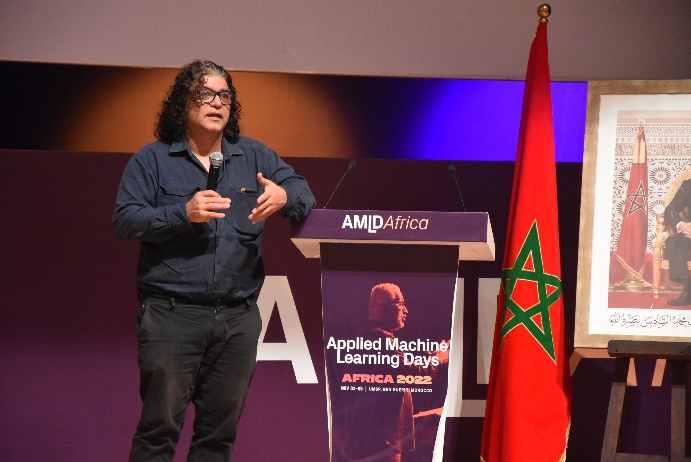 Over two thousand people, online and on-site, came to assist to the talks, which were in a hybrid format. But whether the speakers were online or at Ben Guerir, the talks were all broadcasted online on the platform Whova, which was available to the public. A team of Ambassadors across 10 African countries including Zimbabwe, Nigeria, Cameroon, Uganda, Tunisia, DRC, Ivory Coast, Tanzania, South Africa, and Algeria also succeeded in gathering people in rooms for live broadcasts. 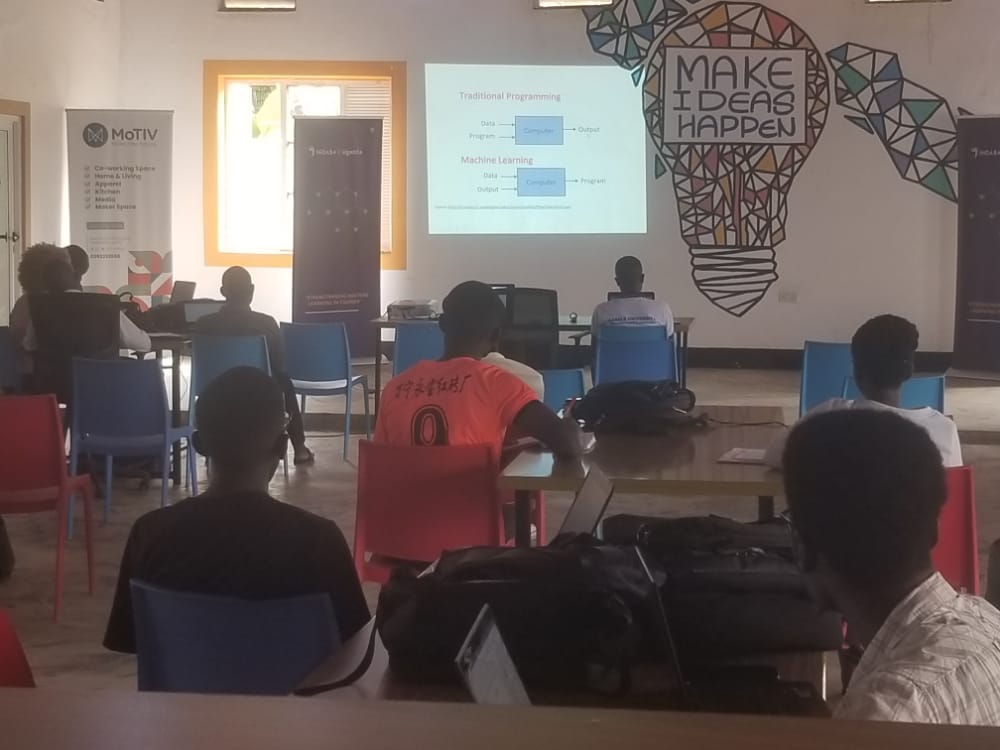 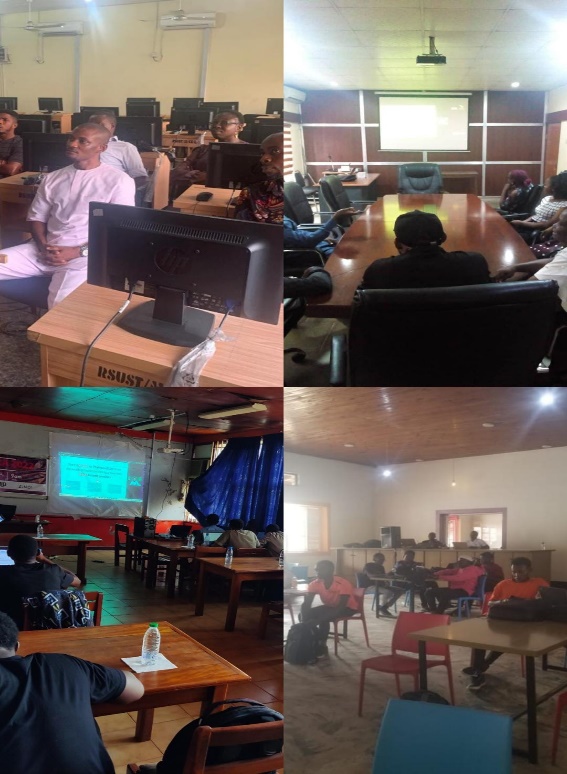 One very important point to mention, which relates to one of the core values of AMLD; is that the conference, while a same caliber event may cost up to 1’000USD per person per day in other countries, was free. Let us focus on all the value that can be created from this.

How can value be created through AMLD Africa?

Well first and foremost, the conference is one great way for attendees to network with other fellow attendees, coming from different countries and carrying different prospects. In Africa, the flow of information and people is not as easy as it is in Europe or the Americas, thus AMLD Africa serves as a connection between all these people, that can interact via the platform Whova, or via face-to-face conversations. 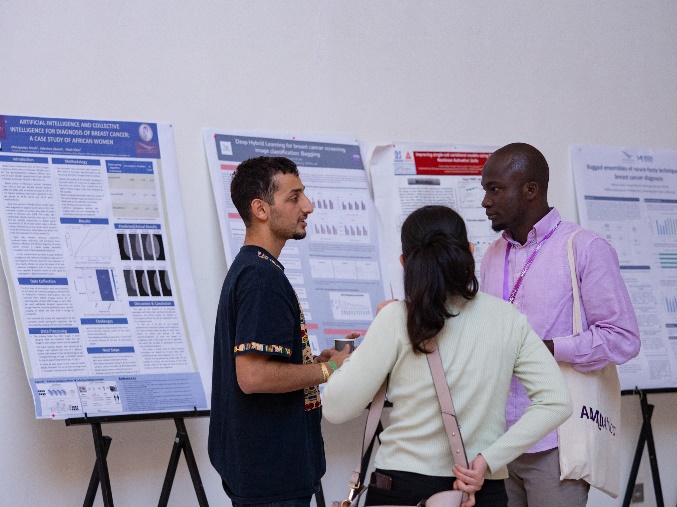 Lots of issues in Africa are being tackled using AI tools, such as water irrigation in Egypt, or population management in Lagos, Nigeria, to name a few. The people that were present at the conference are people conveying these types of projects that will make Africa a more developed area. Over the continent, there is a potential for more partnerships and collaborations between private sector entities such as firms and public entities such as universities. Once more, AMLD Africa being such an undemanding event to attend to, and spanning the whole continent, can link people to give birth to new projects, develop existing ones and leverage the resources at hand, to share with the next generation of engineers, and engage them. Not only that, but jobs are also created and fulfilled thanks to the fruitful networking that happens during the breaks, and the inter-sessions. 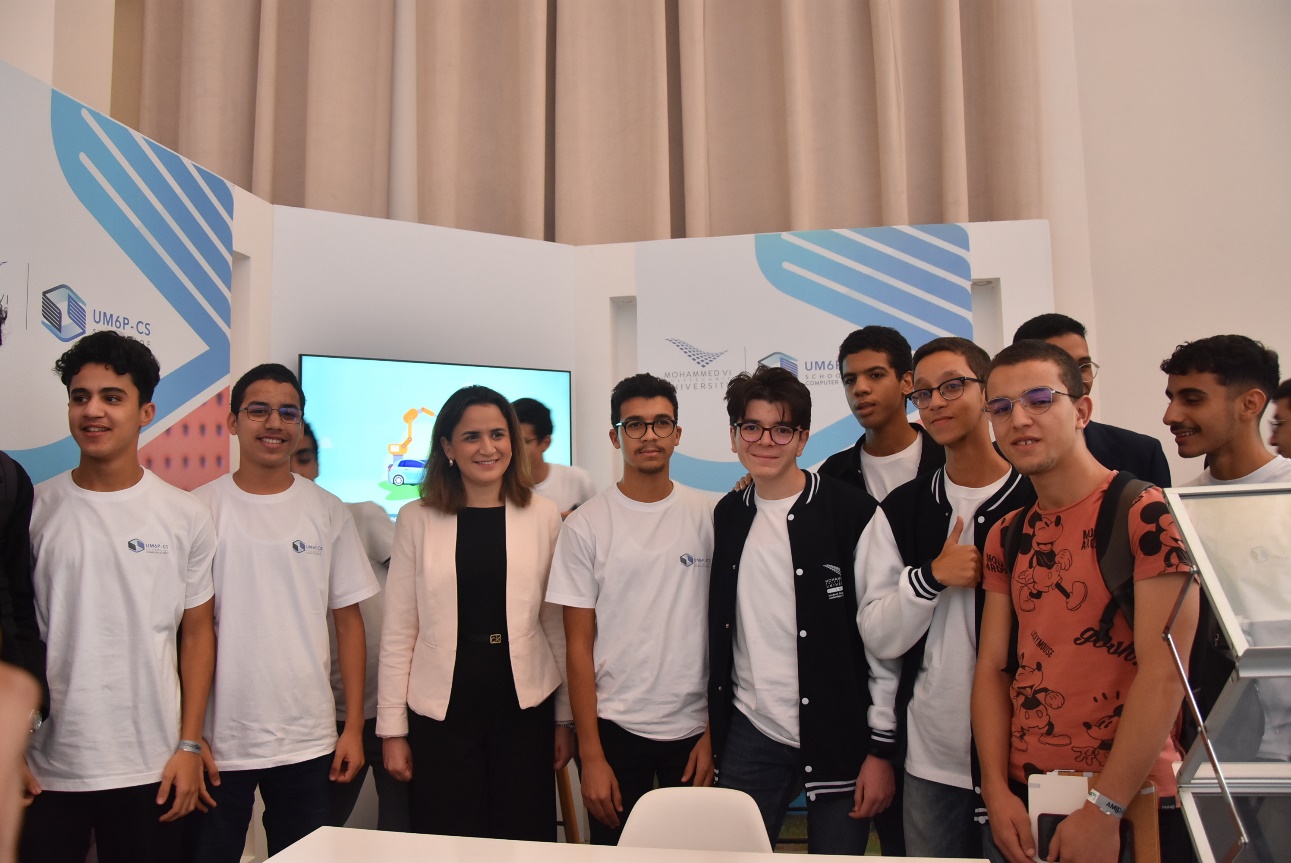 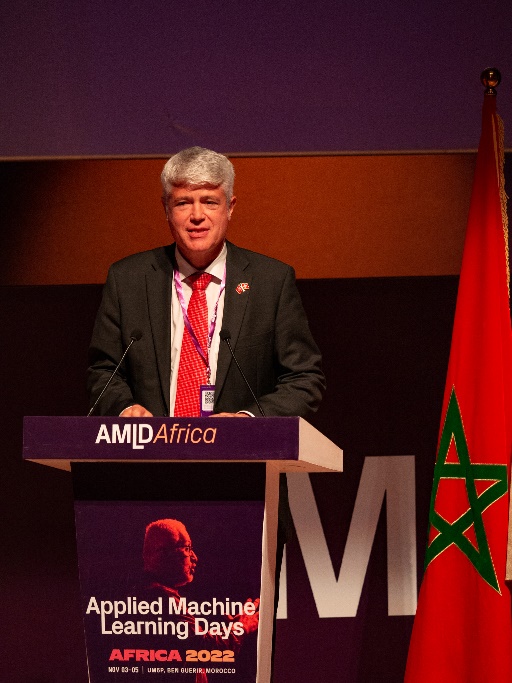 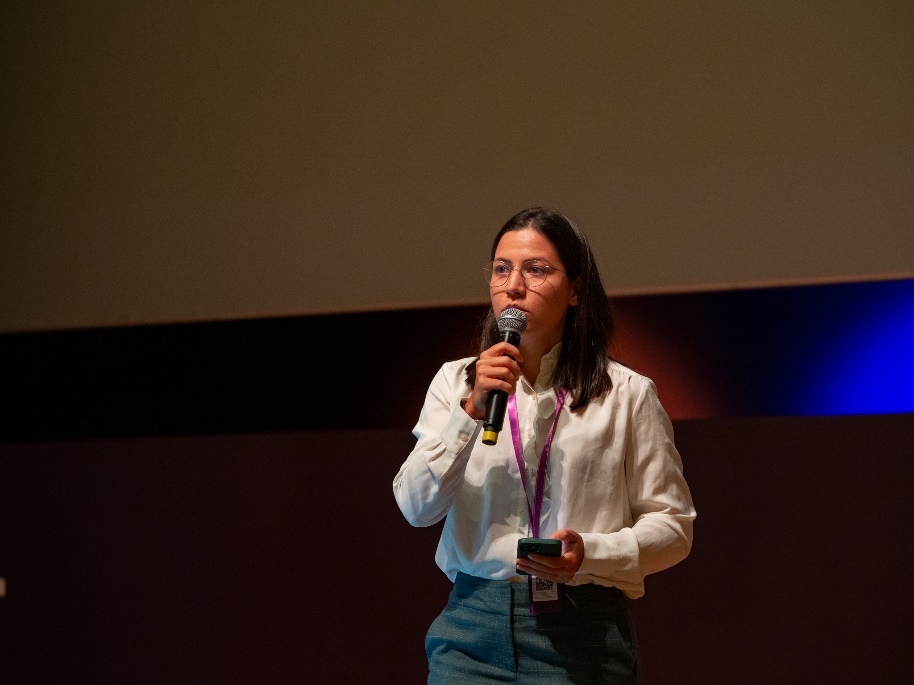 These were the words spoken during the closing speech, and these are the three pillars to life according to the co-president of AMLD Africa. The conference is a great leap towards weaving relationships as if you were weaving textiles and strengthening them as if they were going to last a lifetime. More importantly, these relationships could be the inception of something bigger, something that will help make an impact on your environment and your surroundings. Because in the end, if we are not here to make an impact, then what are we here for? 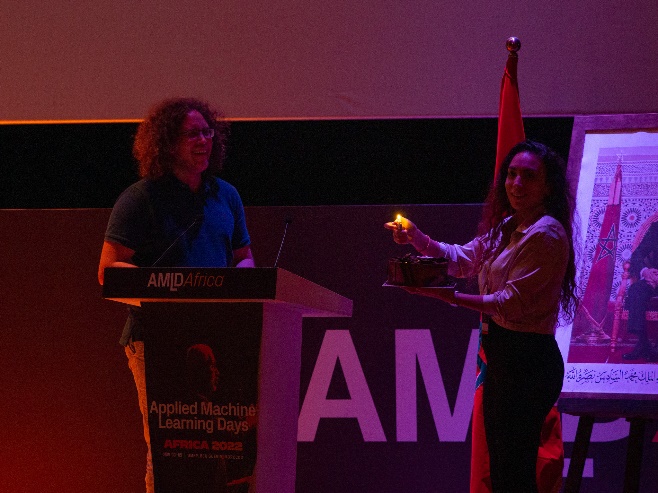 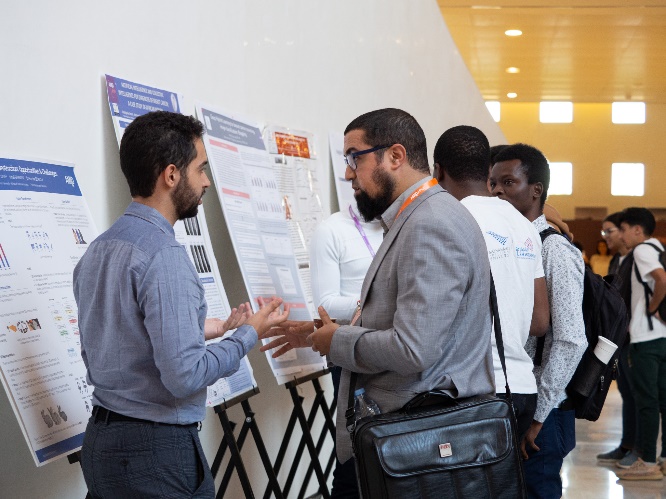 How can I participate in the next edition?

As it was said before, the conference is free of access. Stay tuned on social media (Instagram, Twitter & LinkedIn) as well as on the website. The location, as well as the date of the next edition, are yet to be announced on all the platforms mentioned above. 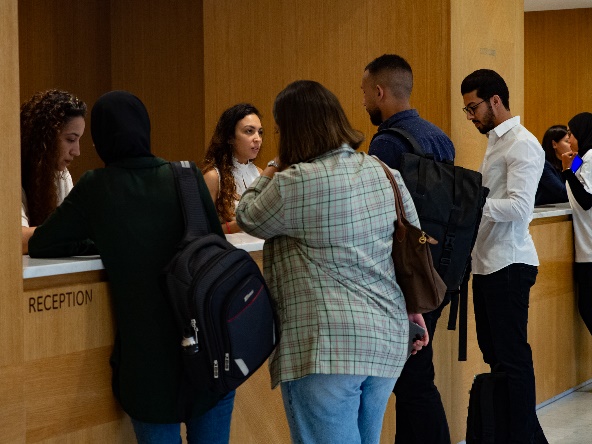 The whole team of AMLD Africa expresses deep gratefulness and honor towards all the participants and speakers that made it online or at Ben Guerir.

Moreover, the whole team also expresses profound gratitude and thanks towards the sponsors of the conference, without whom it would manifestly not have been possible. Thank you to OCP Group (OCP), to the Ministry of Digital Transition and Administrative Reform of the Kingdom of Morocco (MTNRA), to the Ecole Polytechnique Fédérale de Lausanne (EPFL), and to Mohammed VI Polytechnic University (UM6P).

The team also expresses its gratitude towards the other partners which are Google, IBM, and Oracle. 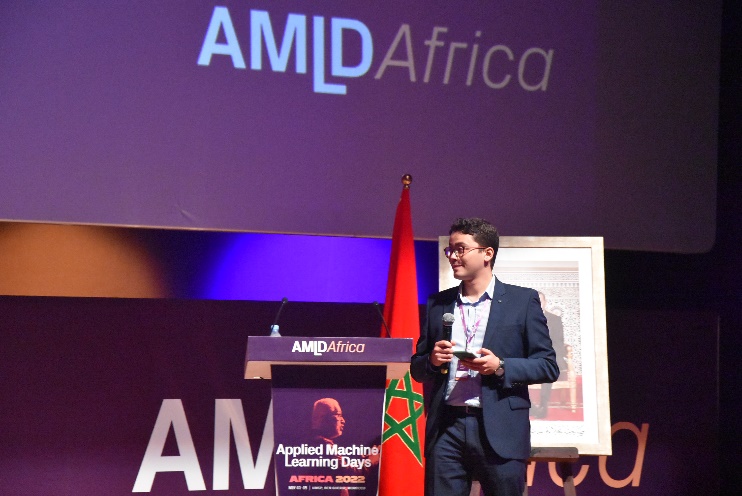 Once more, AMLD Africa thanks every participant, speaker, and sponsor to have made this possible, and to have contributed to sharing all the knowledge that has been shared.

See you next year! 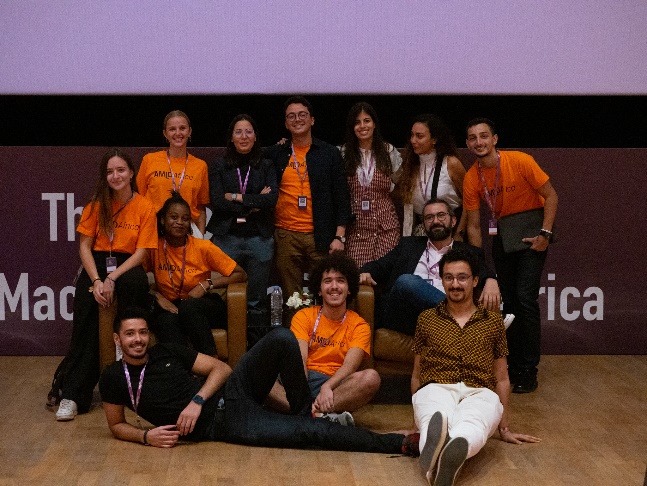 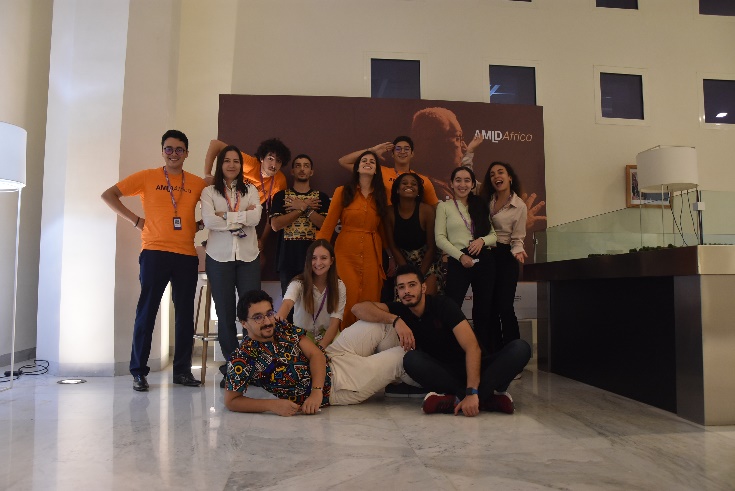