“When a laureate cannot maintain peace, then for the sake of peace itself the prize needs to be returned or confiscated by the Nobel Peace Prize Committee.”

This petition addressed to the Norwegian committee has received over 428’800 supporters in the last couple of weeks on Change.org. 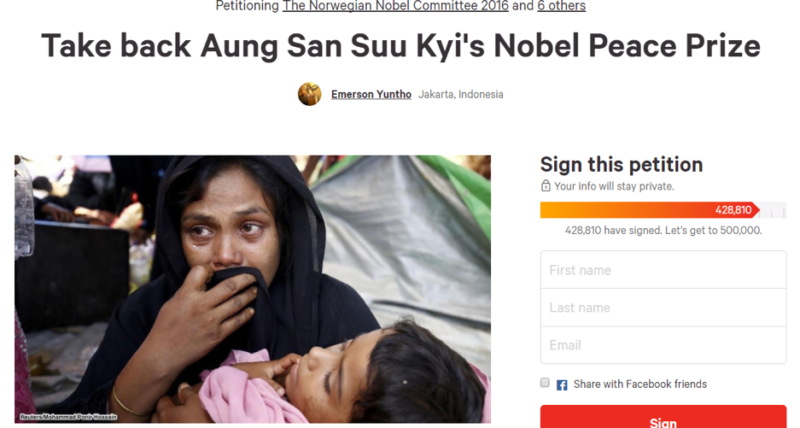 to glance at the petition

You might have already heard about it. However, for those of us who were buried in exams or victoriously managed to detoxify from social media during their holidays, let me just sum up the whole discussion: Aung San Suu Kyi, Myanmar’s’ current (de facto) leader, received the Nobel Peace Prize in 1991 for her fight for democracy in what was then called Burma. However, she has been the target of heavy criticism lately due to her silence over the treatment of the Rohingya, a largely Muslim ethnic minority which is now fleeing the country.

My statement on the #Rohingya crisis in Myanmar: pic.twitter.com/1Pj5U3VdDK

Activists that ask for her prize to be revoked claim that “the peaceful values represented by the Nobel Peace Prize need to be nurtured by laureates until their last days” and that Aung San failed to do so. However, before even going into the merits of such a claim and judging over Aung San’s omission to act, one should know whether it is even possible to revoke a Nobel Prize or not.

Every now and then, the Nobel Peace Prize hits the headlines with “scandals”. There is actually a fairly long list of controversies in the history of this prestigious award.One of the most flagrant examples being the one awarded jointly to Yasser Arafat, Shimon Peres and Yitzakh Rabin in 1994. Did the Norwegian committee, however, ever take a step back? 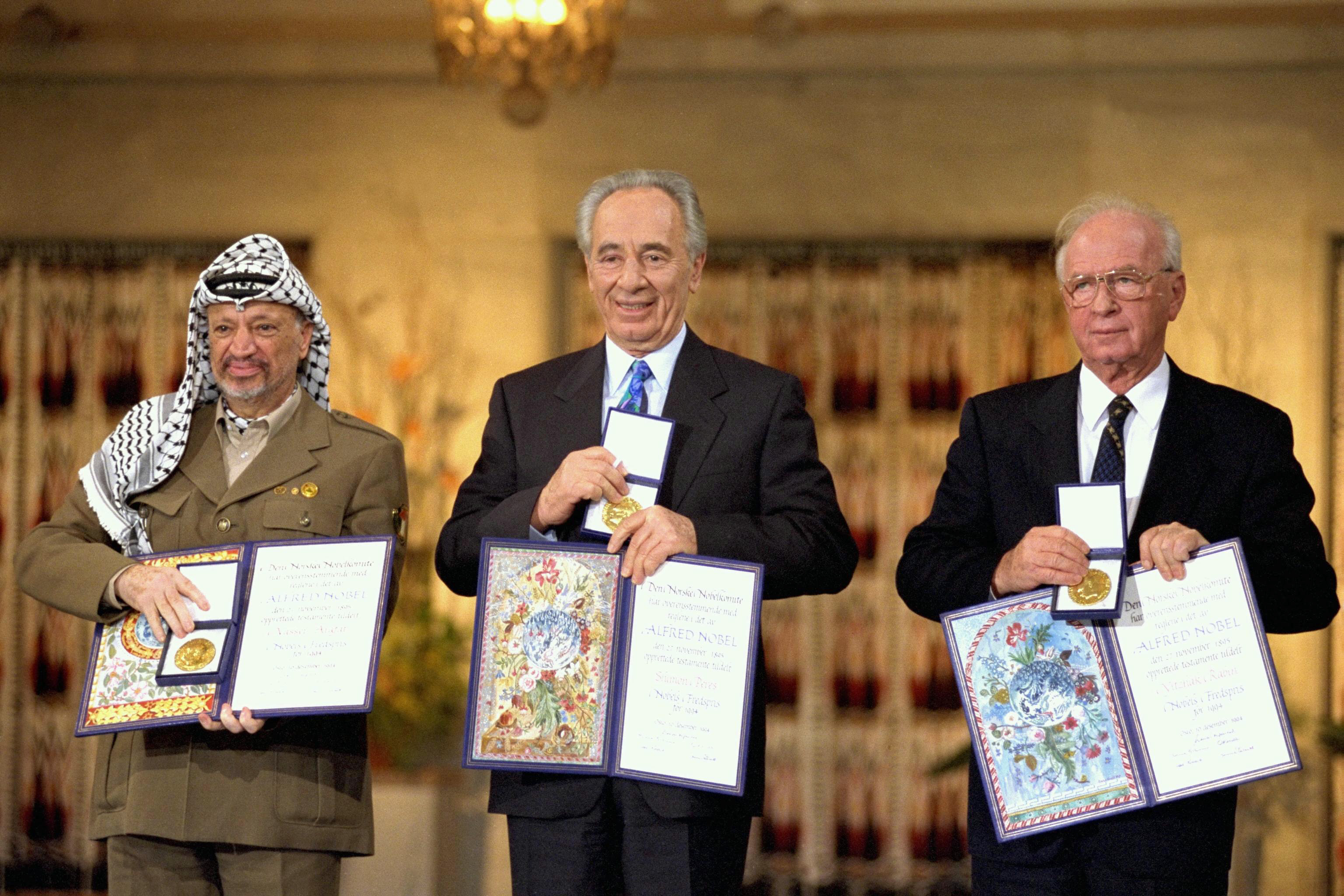 The answer, which might shock many, is, indeed, a “No!” … not even once since its first edition in 1901. This, of course, confuses and pushes a lot of people to question the fundamentals of a Peace Prize such as the Nobel. “Human beings are susceptible to mistakes” argues Randy Cohen from The New York Times “but when the winner has repeatedly acted contrary to the values the prize enshrines, the error can and must be corrected. There is no virtue in complacency.”He and many others urge the Norwegian committee to reconsider previous selections and demand the return of its medal and money from laureates who have repeatedly violated these values.

These arguments might seem fair and reasonable to many of us. However, they do neglect the world of positive laws. One should not forget that the Nobel Peace Prize was established under the terms of the will of Dr. Alfred Bernhard Nobel and is managed by the Nobel Foundation, a legal entity governed by its statutes and the law. As Olav Njolstad, head of the Nobel Institute, has also stated on several occasions, it is simply not possible to revoke a Nobel Prize which has already been awarded because “neither Nobel’s will nor the statutes of the Foundation provide such a solution”. In fact, the statutes, in its paragraph § 10, even specifically prohibit any kind of appeal against the award of a prize. 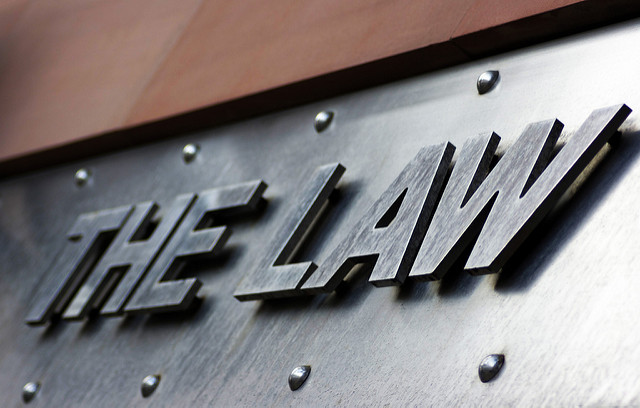 On another note, even if the Norwegian committee were to, unlawfully, decide to strip off a laureate from his/her prize, a demand to return the medal and the awarded money would still lack solid legal bases (since such a provision was, and is, probably not foreseen in the agreement between laureates and the Foundation). This would only be a symbolic move.

All in all, this situation does frustrate… however, dura lex, sed lex (“the law is harsh, but it is the law”).

Food for thought: Alfred Nobel is the inventor of many explosive such as dynamite and owned arms manufacturing companies. Some still qualify the Nobel Peace Prize as a prize from “the merchant of death” and there is a belief that Alfred created the prize in order to enhance his legacy.

P.S. The statutes of the Nobel Foundation can be modified as long as they remain compatible with the will of Alfred. In his will, he states “[my wealth] shall […] be annually distributed in the form of prizes to those who, during the preceding year, shall have conferred the greatest benefit to mankind.” This clause might be interpreted in a way that limits the powers of award-giving committees to the examination of the preceding year solely, therefore excluding any possibility of reconsideration and revoking in the future.