The origin of the Dollar symbol

Nowadays, we all know the U.S. dollar symbol. We can notice it almost everywhere, but where does it come from? Who created it? To answer such a question, we need to go back some centuries ago.

In the sixteenth century, a mountain of silver was discovered in the Andes Cordillera (South-America). In fact, Spanish conquistadors discovered the richest source of silver that humanity had ever seen; its name was Potosí. This amazing discovery was going to change the entire world. 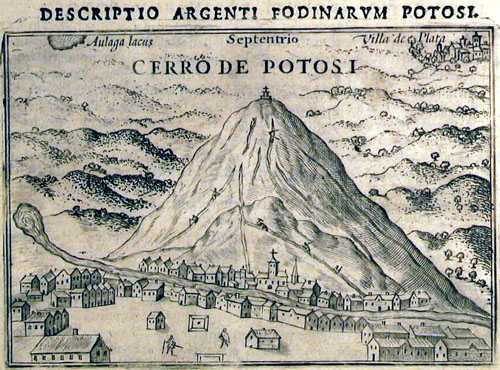 Actually, the Spanish had never seen silver ores before and did not know how to extract the pure silver from those solid rocks. They tried doing it with high temperatures, as they did in Europe with other metals, and end up with completely evaporated silver. The conquistadors were stuck with enormous amounts of wealth which could not be extracted by traditional methods. 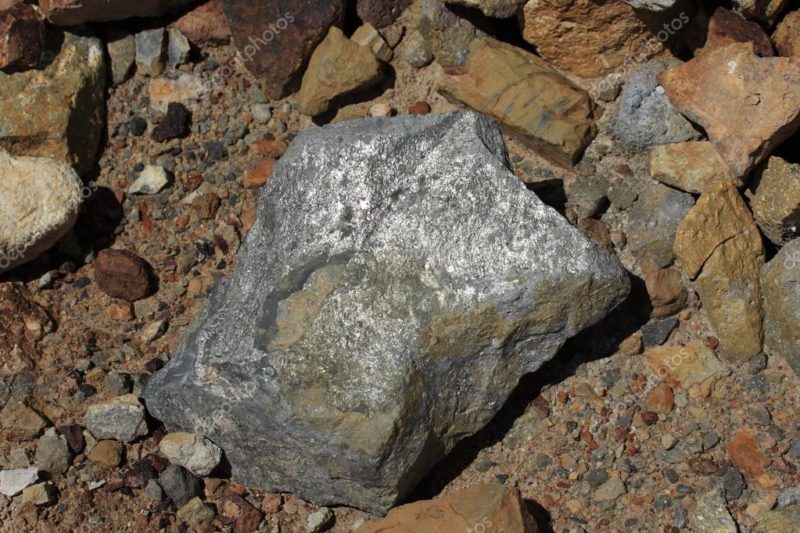 However, one man found out how to refine the silver ores which constituted the new world’s wealth. His name was Bartolomé de Medina and he was one of the biggest entrepreneurs of his time. He travelled 8’000 km to come to America and his ultimate goal was to become rich. The silver mountain became a daunting challenge for him. 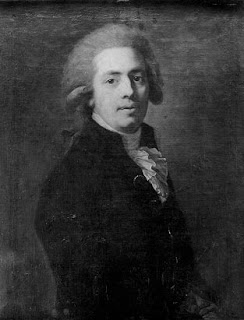 In reality, he experimented for months before discovering the chemical formula (namely Patio process), which could separate silver from impurities. In 1553, Bartolomé changed the perspectives of the future worldwide economy. For the next 300 years, Potosí provided 80% of worldwide silver through the Atlantic Ocean. His idea was going to create new cities, build empires, generate conflicts and finance great projects around the world. 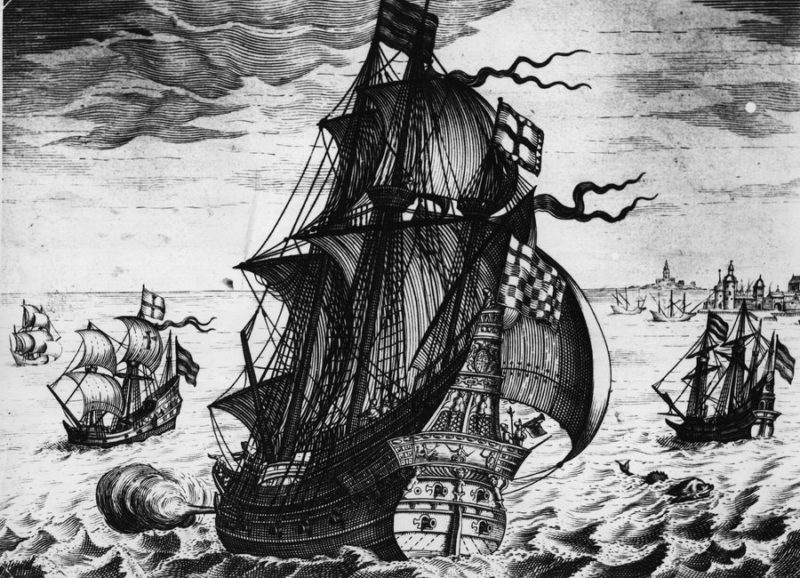 It cannot be denied that silver was extremely rare before the 16th century. Human beings give high value to rare things like silver. Therefore, by dividing it into small quantities, it enables us to create a stable currency in order to trade with other societies. Bartolomé’s innovation provided high silver production and gave Spain the power to create the very first international currency, namely Peso de Ocho (one coin would be worth €60 today). In fact, 2.5 million silver coins were produced each year. It is generally agreed that Peso de Ocho inspired the emblematic U.S. dollar symbol; look carefully at the columns. 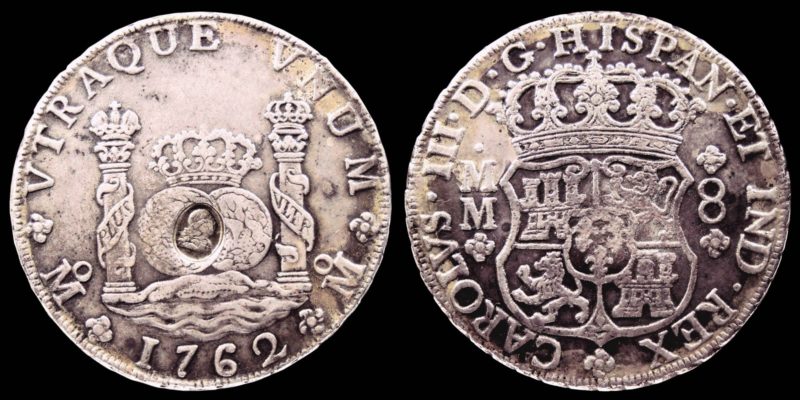 Needless to say, the huge amount of silver discovered in the new world changed the worldwide economy and lifestyles in every part of the world; there were opportunities to create an interconnected world, which was the very beginning of globalization. For example, commercial centers appeared in Seville, Lisbon and London. The entire world became globalized and richer. In fact, 50’000 tons of silver were exported from America, building new trading networks all over the Atlantic. Our globalized world was born in the 16th century thanks to the first international currency, Peso de Ocho. 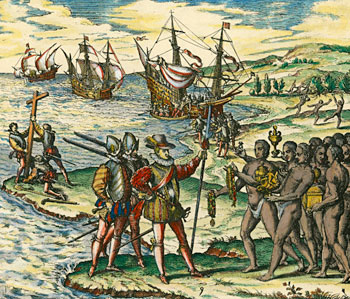 And what if Bartolomé de Medina had not found the solution?