It’s been a while since Brexit has been in the political spotlight. Yet it seems that negotiators from the UK and the EU have finally reached a provisional agreement on Britain’s withdrawal from the Union.

The agreement states that the UK has a nearly two-year transition period starting on Brexit day, 29th of March 2019. This period, meant to smooth the path to help create a future permanent relationship, will officially end on December 31st 2020. However, many issues still remain and Britain’s attempt to “take back control” seems to be falling short of our expectations. Progress on the Irish issues has remained a key priority thus far. 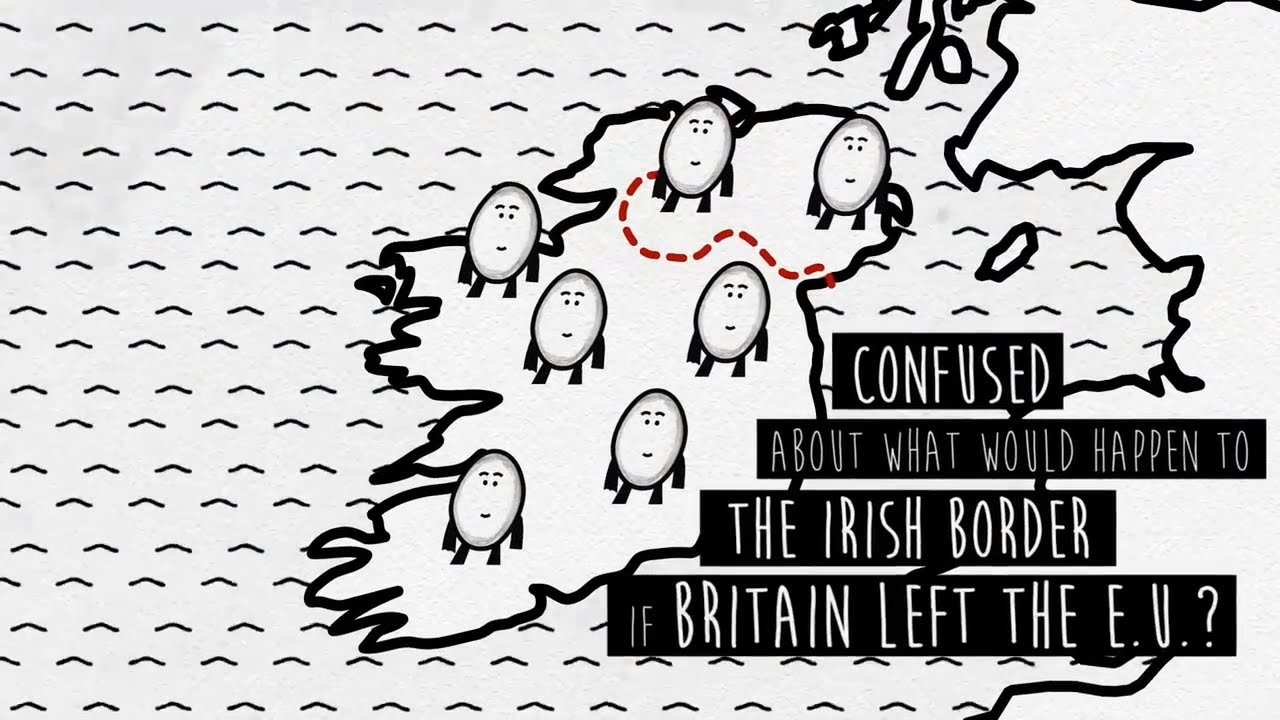 One of the main issues during the Brexit negotiations was the consequence on the border between the Republic of Ireland and the UK. The issue arising from the UK leaving the EU is that there would be border controls between Ireland, member state of the EU, and Northern Ireland, part of the UK. A non-legally binding agreement, called the Common Travel Area, has been struck in the 20s. Its purpose was to create open border areas between the UK, Northern Ireland, Ireland, the Isle of Man and the Channel Islands. This means that the internal borders of the CTA were subject to minimal controls, if any. UK’s withdrawal from the EU would effectively make the border between the Republic of Ireland and Northern Ireland an external EU border, subject to heavy border controls. Because of the sensitive history and social past, all the parties have stated that they did not wish for a hard border in Ireland. The problem, however, is that because the Republic of Ireland will remain in the EU, Brexit will have one important consequence, which is that the UK’s only land border will also be an external border for the EU. This will mainly affect immigration and trade in goods.

The EU and UK have yet to reach an agreement on the Irish border but the two sides have settled on the transition period. For now, the so-called backstop option regarding the Irish border means that Northern Ireland remains in the EU customs union, if no other solution can be found. “The British government is accepting the agreements made, including the backstop option, which would see the north remaining in the customs union and significant elements of the single market.” – declared Martina Anderson, Irish politician in Northern Ireland and Member of the European Parliament for Sinn Féin. The UK has been clear as to the fact that a hard border remains unacceptable. This agreement means that the “backstop” guarantee to avoid a hard Irish Border should be included in the draft Brexit treaty and that will apply unless another solution is found in negotiations.

In this power struggle, Britain seems to have been forced to accept many demands of the EU, which has thus far, lead a very strong negotiation. These concessions include the above mentioned transition period, which cannot be extended. Another alarming loss for the UK is that no future relationships can be negotiated until the transition is over. Britain must also continue to abide by the European Court of Justice rulings during the transition period. But the cherry on the cake for Brexiters hoping that the funds for the EU membership would go to the NHS has to be that the UK will have to continue paying into the EU budget until 2064. Furthermore, the UK has also allowed EU vessels continued access to its fisheries and permit free movement with the same rights throughout the transition period. Britain cannot implement any trade deals negotiated with third countries until after 2020.

What does this all mean?

Basically, until December 2020, UK’s relationship with Europe will remain virtually unchanged. Interestingly enough, the UK government has accepted a £35-39bn “divorce settlement” – something Boris Johnson said in no uncertain terms would never happen. The EU citizens will have full rights during the transition period including the European Court of Justice oversight until 2027. The backstop has been accepted, meaning that Northern Ireland will be kept under EU law to avoid a hard border with the Republic of Ireland. In 2020, four years after the Brexit referendum, Britain will have no new trade deals in place. The risk is that once the UK exits the EU, its feeble negotiating position will continue weakening. Britain was hoping to avert the economic mutilation caused by Brexit, but in the end, it becomes clear that it has only been delayed. The UK was so eager to “take back control”, but in light of everything, it seems that the EU still has the upper hand.