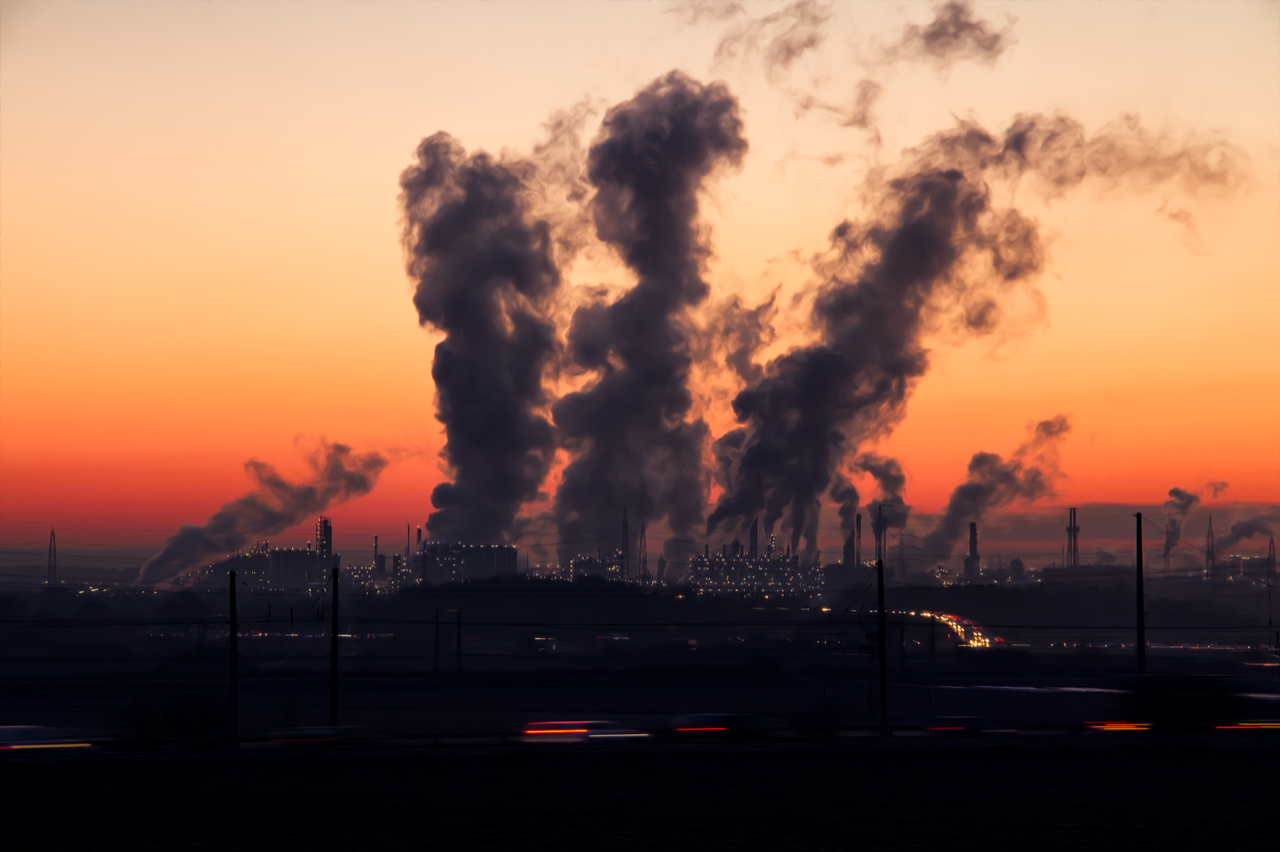 We already know that the most pressing and complex issue to our ecosystem is global warming which is mainly caused by the emissions of greenhouse gases. This source of pollution I refer to are the gases produced by the burned fossil fuels, specially the manmade processed ones, such as oil, coal and natural gases. As the temperature of our planet keeps rising we can ask if the population is aware of this issue? And it’s a simple yes, if not we would not have monthly climate strikes and several initiatives to reduce carbon emissions and raise awareness of its consequences around the globe.

So, we know the problem, but how to solve it? There is huge uncertainty in trying to calculate the contribution of this gases to the Earth’s temperature, thus it is even harder to measure a correct way of making companies and industries that pollute more accountable. However, carbon pricing has been in the recent years on the check list of many countries, and it is important to understand what it is and if it really works among those who use it.

What is carbon pricing?

It’s a way of fixing a price to carbon emissions in order to send an economic sign to companies about the cost of polluting, and to let them choose whether they reduce their emissions or pay the price. So far, there are 2 ways in how carbon pricing is implemented: carbon tax or an emissions trading system (ETS).

The ETS or “Cap and trade”, is when a government sets a limit to the amount of carbon volume they can support and by allocating emission permits to companies, known as the “cap” part. If firms want to emit more, they can exchange or buy permits from companies that emit less, this is the “trade” part, and it establishes a market price for greenhouse gas emissions, generating revenue in the way. While the “cap” part should ensure that these emissions stay within their fix amount.

On the other side, carbon tax, a more straight forward approach, is a fee imposed on each ton of greenhouse gases emissions that includes oil products, like gasoline and diesel, natural gas and coal fire electricity. It is different from the “cap and trade” because the actual volume of emissions is not officially set, but the price on them is.

Which one works better?

Both methods provide incentives to firms to switch to cleaner forms of energy, but the way to do this differs. For the carbon tax, a price is set to the pollutant but it will depend on how much they emit and how they will respond to this tax. Meanwhile, for the cap and trade, it fixes the quantity of pollution admissible by the government but allowing its price to vary within the permit holders.

In general, carbon tax is easier to design and implement, as it can also be applied to all users of fossil fuels, not just focusing on one particular industry or group of industries. Given that fossil fuel’s price is fluctuating depending on the market, carbon emissions would become more varying as well. With the carbon tax, it would make this price much more predictable and easier for companies to implement and plan around them ahead of time. Meanwhile, cap and trade would probably raise incentives to put the cap too high depending on manipulation of interested groups, and as the trade is easy between companies, it would be hard to monitor this exchange. But, given that big companies have even bigger incentives to continue growing and polluting, a low-to-medium carbon tax would not be strong enough to encourage a reduction of carbon.

Since 2005, the European Union has been the largest carbon market in the world, using the cap and trade system with some countries also implementing a carbon tax among the following years. 31 countries try to reach the goal of reducing 20% of their greenhouse gases by 2020* and they address around 45% of EU gas emissions. According to the European Commission, anyone with an account on the Union registry can buy and sell allowances, simplifying the trade between supply and demand. However, given the economic crisis, this system faces a challenge due to a surplus of permits. In the short term, it could mean some countries are polluting less but in the long term, given the low price allowances have, it could affect the ability to reach lower emission targets cost-efficiently.

Here is the interactive carbon pricing dashboard from the World Bank, to illustrate how many countries apply this mechanisms, and how many are left. Making it clear that there is still much work to be done. https://carbonpricingdashboard.worldbank.org

Is it working so far?

Around the world the carbon pricing schemas have been critiqued largely because they should include both taxes and limits to emissions, plus it is a subject of political division. The debate also holds on where the revenues of the tax should go. Nevertheless, it is important to note that it should also encourage to other market failures, such as spill-over effects in research and development to clean energies in order to reach a sustainable future.

We can also talk about acceptability from the population and politicians about this carbon pricing and how it would reform our already common standards. For example, there is skepticism towards environmental issues if the policy to be implemented challenges their ideology, or a negative effect towards sharing the revenues from these schemas to spend it on transfers to the disadvantaged or on green energy. Even labelling the price as a tax alters perception and is more likely to be refused. So acceptability is still an issue, but it can be improved, such as in the Swedish case with a carbon tax of 120 Euros/ton of emission, by extensive public dialogue and social deliberation, and by reinforcing political trust and transparency.

Personally, I believe carbon pricing is a good way to start reducing emissions and trying to ensure a better future by helping our planet, but there are still many details to be addressed on how to implement them, how much should the price and tax be for companies that are in several nations, where should they pay, and how much us, as ending consumers, should change our living standards to contribute to this initiative.

If you ever feel like you need to make amends with the planet, you can. There are some companies that help you calculate and compensate by choosing a project to invest or donate to, in order to offset your carbon emissions:

*Compared to the greenhouse emission levels of 1990