The most expensive banana in history

No longer than two weeks ago, Art Basel took place in Miami. This art fair is probably the event that creates the biggest buzz. The piece named “Comedian” by the Italian artist Maurizio Cattelan managed to become the talk of the fair.

Maurizio Cattelan’s art piece, composed of a banana duck taped to a white wall, managed to attract everyone’s attention with its extremely high price tag and, as some might say, “ridiculous” looks. 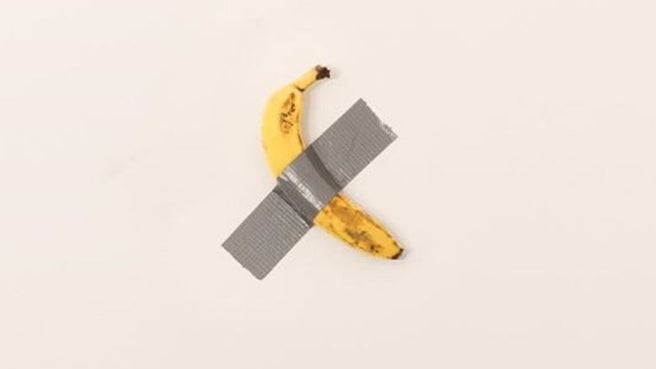 Until now, we have been going to the supermarket and paying 0.74chf for a banana. Have we been doing it all wrong? Well, apparently, we have!

The first two editions were sold for 120 000 dollars to two different collectors even before the art fair opened to the public. Afterward, for the final sale, the price went up to 150 000 dollars after seeing the high demand for the art piece.

It is crucial to keep in mind that when buying this piece, they don’t necessarily pay for the duct tape and the banana that will rot within two days. They buy the certificate of authenticity for that specific artwork.

But it’s still crazy, isn’t it? The internet went viral with the most expensive banana to ever grace this earth. Many people were outraged towards this piece, mostly due to the absurd price tag it carried. They considered this piece to be one they could’ve “easily done themselves”. Everyone started taping various objects on their wall and posting photos of it on social media. A famous fast-food chain, Popeyes, decided to interpret the artwork by taping their famous fried chicken sandwich, which itself holds a price tag of 120 0003,99 dollars. 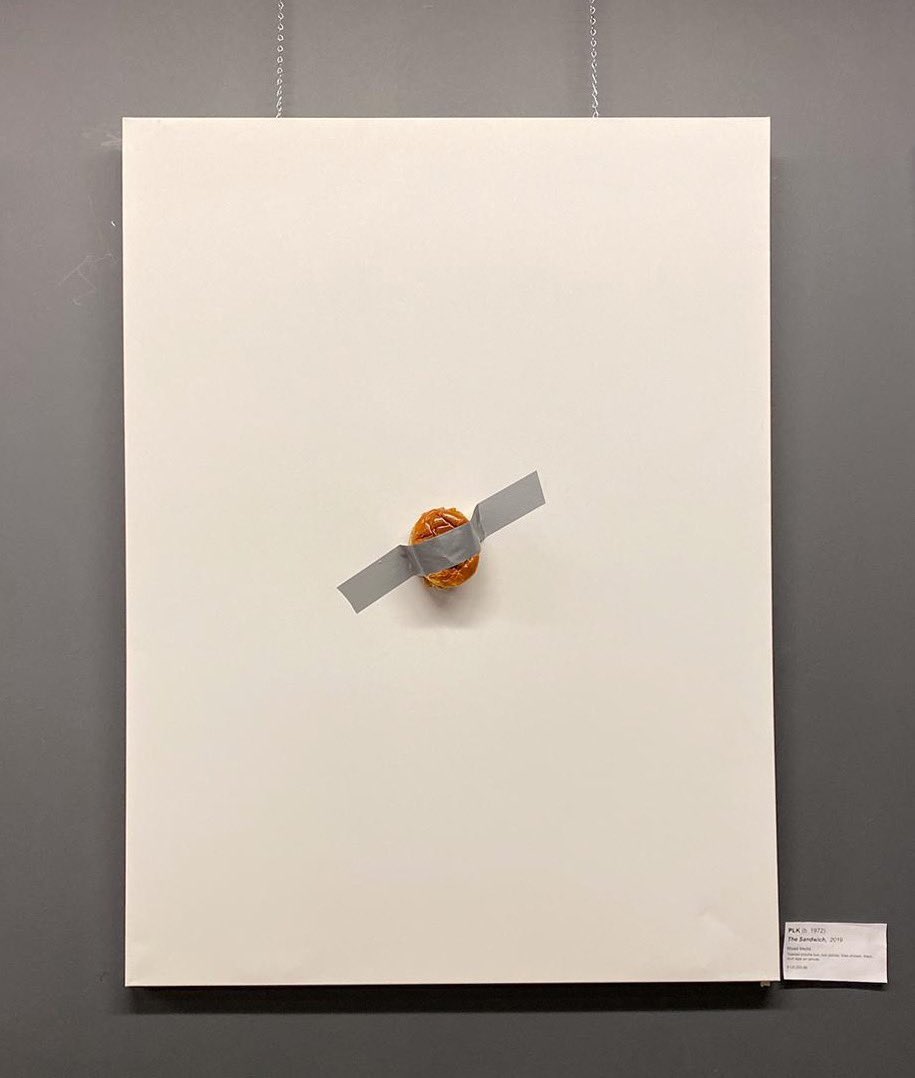 “The Sandwich” by Popeyes

Gone with a bite

The banana duck taped to a wall was already attracting quite the attention on its own. However, it became the talk of the fair once David Datuna, a performance artist, walked up to the art piece and ate the banana worth 120 000 dollars!

David Datuna got the whole crowd stunned; everyone was shocked. Although he was asked to leave the gallery immediately, David Datuna still expressed his admiration for Maurizio Cattelan’s artwork. Afterward, he wrote on Instagram: “Art performance by me. I love Maurizio Cattelan artwork and I really love this installation. It’s very delicious.”

Due to the fact that the art comes with a certificate of authenticity, the owners of the piece were able to replace the banana with another one after it was eaten.

The banana had the public going bananas.

Due to the high popularity of the “Comedian,” some safety preventions had to be put in place. Firstly, velvet ropes were used to control the crowds. When that didn’t seem to help the situation, and with the constantly increasing popularity of the piece, the duck taped banana had to be removed from the gallery due to the number of people crowding around it.

How far are we willing to go for art?

A ripe banana duct-taped to the wall had everyone on social media going crazy.

This artwork got us all thinking how far we are willing to go for art. It also stirred up the conversation of what we can and cannot consider as a work of art.

Today, the conversation around contemporary art can get intense, with one side constantly criticizing it and another side trying to defend the real meaning behind the artwork. An example would be the famous artist Gerhard Richter’s painting, called ‘Blood Red Mirror.’ This painting, which was sold for 1.1million dollars in 2009, is considered as a ‘ridiculous art piece’ by many. The reason for that is the extreme simplicity of the art piece that creates the image that even a 10-year-old can recreate it. As you can see in the image below, it is basically burgundy paint put on a piece of mirror. 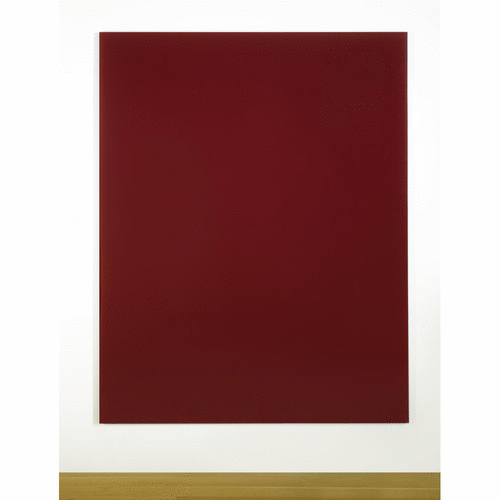 At the end of the day, the question comes down to individual opinion and what we personally consider as ‘art.’ Shakespeare’s famous “to be or not to be” quote transforms into “art or not art.”