An Insider’s Perspective: The Coronavirus Pandemic

When I was forced to leave Lausanne, Switzerland in early March of this year because the novel coronavirus had turned into a global pandemic, I was stricken with grief. This was because the opportunity to galivant through Europe, make international connections, and to immerse myself in a new culture had been canceled abruptly.

What I didn’t know was that I would be exposed to a new life in my old home, which first came with quarantine.

I would have never imagined that I would live and be personally affected by a pandemic, a global recession, and a civil rights movement simultaneously. This beautiful nightmare began when I received an email from my school’s study abroad director stating that my study abroad experience had been canceled and I needed to return to the US by the following Monday.

On March 12th, when I first stepped off the plane and smelled Atlanta’s air, I felt a sense of relief and dread. I was relieved because I had a safe flight and had been reunited with family. I felt a sense of dread because according to the guidelines set by the Center for Disease Control and Prevention, I had to self-quarantine for two weeks. However, during my self-imposed quarantine a mandatory “shelter-in-place” order was issued by Georgia governor, Brian Kemp.

My days were laden with sleep, virtual classes, grocery store trips, and constantly being frightened by the newest updates on the novel virus. Especially when African Americans were dying at an alarming rate around the United States. According to Vox, 1 in 1’000 blacks have died from the coronavirus since February. There are a multitude of factors that contribute to this, but they all stem from racism. The spillover effects include economic and health inequalities within African American communities, which contributes to the proportion.

Due to racist historical policies like Black Codes, Jim Crow Laws, Redlining, and other systemic tactics, black people have been historically blocked and barred from benefitting from “The American Dream.” Having been strategically engineered into being the lower class in America’s invisible caste system, blacks have been historically placed in lower-income neighborhoods that lack access to quality education, and imperative resources that foster the development of a community and its people.

On April 21st, my mother started showing symptoms of COVID-19, but was diagnosed with strep throat. On April 23rd, I lost my appetite and developed a high fever, which were both symptoms of the virus. Although I was never diagnosed, and as someone who rarely gets ill, I’m almost certain I had the virus. Although I was sick for about 2 weeks, this did not affect me much because being stuck in the house and only making trips to my refrigerator became normal. However, it is on May 7th that life in America began to change forever.

On May 5th, a video surfaced online of an unarmed black man being brutally murdered while jogging by two white men with rifles. The victim was Ahmed Arbery. Unfortunately, but fortunately, his death ignited a fire, which began the catalyst for change as America’s racist underpinnings began to be exposed and unraveled by the newest revolution of Black Lives Matter. 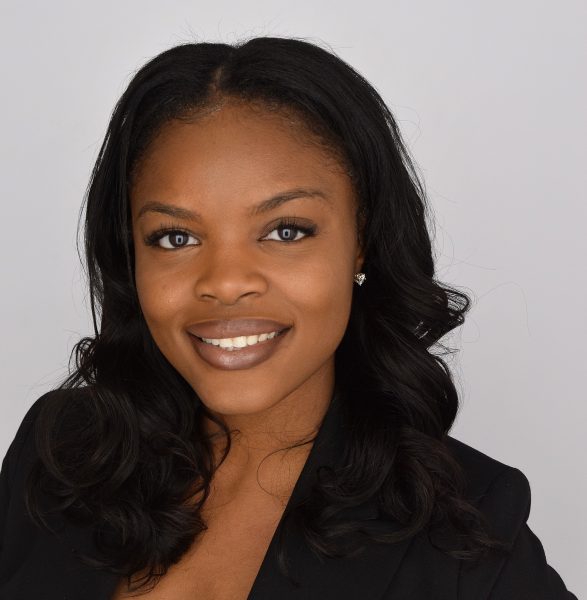