With the end of the semester coming up, we may have overseen what is happening in the United States. In the last couple of weeks, US politics have been shaken due to the impeachment process opened against President Trump. With a trial coming together, witnesses testifying, recollection of new evidence and a potential threat to the Republican party, I would like to explore this complicated event and explain what it is and what it means in terms of politics with the US Presidential Elections right around the corner.

What is an impeachment?

It’s the process where a legislative body presents charges against a government official. In the United States, this process does not directly remove the official from its duties and office, but it represents the first step where legal statements are revised and made public by the House of Representatives. In this case, President Trump, the official in question, remains as President while the impeachment trial is developing.

The second step comes after the official is impeached by the House of Representatives, then a second legislative vote is held, normally by the US Senate, to officially charge the official of criminal activities and be removed from office, constraining the official from ever holding a political office similar to the one it was removed from. In US history there have been demands for impeachments for most sitting presidents, but only two have actually been impeached: Andrew Johnson in 1868 and Bill Clinton in 1999.

A bit of current context

Presidential elections will be held on November 3rd, 2020, meaning that right now political parties and candidates have started their campaigns for Primaries. These will be held from February 2020 to elect each party’ main candidate. For the Republican party the head runners are Donald Trump (for reelection), Joe Walsh and Bill Weld; with Trump potentially been elected after the Primaries. While for the Democratic party the head runners are Joe Biden, Bernie Sanders and Elizabeth Warren. It is still uncertain who will win, but it all points out to Joe Biden. Both elected-candidates would face each other in a series of debates until November 2020, and the winner will set foot in the White House by January 2021.

The House Speaker Pelosi (Democrat) launched an impeachment process against the 45th in September 2019, giving his dealings with Ukraine. In short, Trump’s alleged phone call to Ukrainian President Zelensky puts in jeopardy his seat in the White House and triggered the impeachment process when he asked Ukraine “to investigate the Biden’s family dealings”. 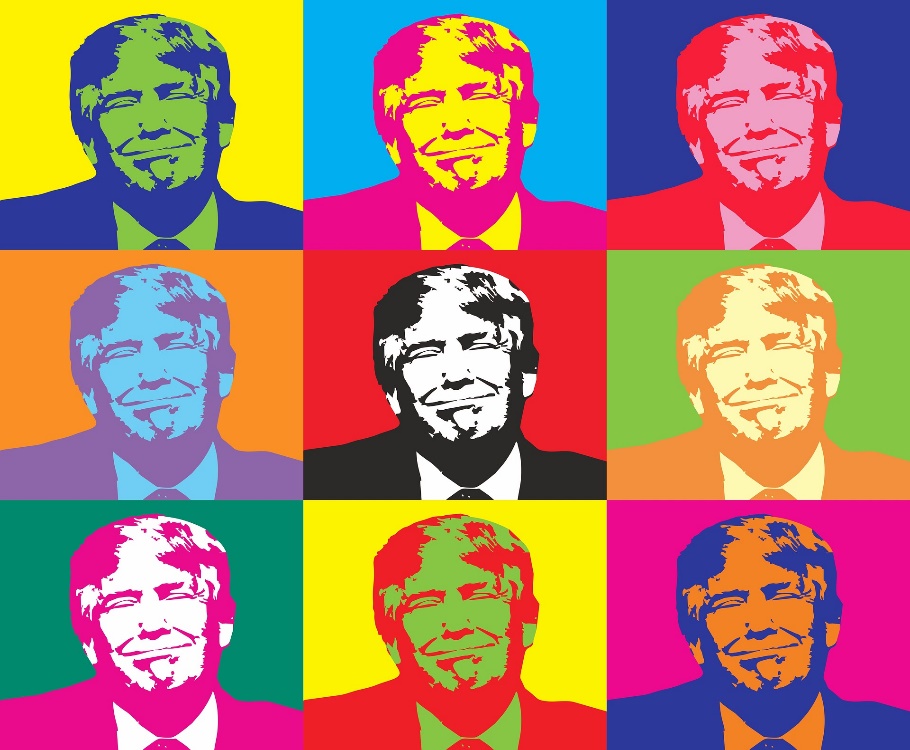 Main characters to know about:

*Fun fact: he is a well-known comedian and actor in Ukraine. His last role, before incurring in real life politics, was a school teacher surprisingly becoming President of Ukraine after a corruption scandal, in a highly known tv serie: Servant of the People.

May 2014: Hunter Biden was signed as board member of Bursima Holdings, Ukraine’s largest gas production company. Causing concerns at the time due to the tense moment between the White House and Russia over Ukraine. Biden’s role would present a “clear conflict of interests”. Nevertheless, the concerns were dismissed as Hunter Biden is a private citizen and his dealings do not represent the views of the (Obama-Biden) government. 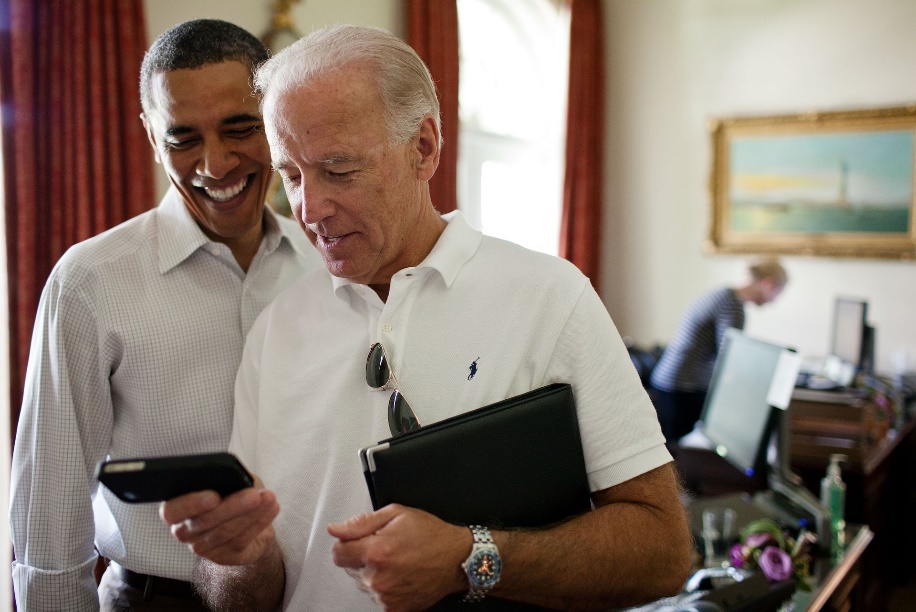 August 2018: Trump approves the extension of US$250 million to Ukraine as part of the National Defense Act in aid for the Ukrainian Security Assistance, a political act that shows strength in the relationship between the US and Ukraine.

July 2019: Trump speaks with new President Zelensky to congratulate him and suggests that Ukraine should investigate the Bidens (father and son) business in his country for possible corruption issues. (There are speculations that Joe Biden will announce his running for Democratic Presidential candidate)

August 2019: The Trump administration stopped the financial aid to the Ukrainian government, launched a year ago, for “further review”.

“In the course of my official duties, I have received information from multiple U.S. Government officials that the President of the United States is using the power of his office to solicit interference from a foreign country in the 2020 U.S. election. The interference includes, among other things, pressuring a foreign country to investigate one of the President’s main domestic political rivals. The President’s personal lawyer, Mr. Rudolph Giuliani, is a central figure in this effort.” – The Whistleblower, September 2019

“Everywhere Marie Yovanovitch went turned bad. She started off in Somalia, how did that go? Then fast forward to Ukraine, where the new Ukrainian President spoke unfavorably about her in my second phone call with him. It is a U.S. President’s absolute right to appoint ambassadors. They call it “serving at the pleasure of the President.” The U.S. now has a very strong and powerful foreign policy, much different than proceeding administrations. It is called, quite simply, America First! With all of that, however, I have done FAR more for Ukraine than O.” – @realDonaldTrump, November 15th

The latest development implies Trump not accepting the invitation to attend the hearing and accusing the House of mismanagement as they set it on the same date as the NATO Summit in London. (During the first day of the Summit, Trump already caused controversy when becoming face-to-face with French President Macron. Click here for more)

Impeachment processes are always seen as a political move and their main consequence is the level of uncertainty they represent for the country involved. In this case both Trump and Zelensky are losing face in the international community, but the way it will affect their market or government is not possible to predict.

Trump’s impeachment hearing will continue in the next few weeks, although it is still uncertain how the House will vote, whether they will impeach him or not. History says that he would probably not be impeached, but others have been for even less – Bill Clinton was impeached for the Lewinsky scandal. Anyhow, for Democrats to be able to go through with the impeachment, they need to convince many Republicans. This is a tough task, especially as they need to persuade the Republican party to lose their strongest candidate for the 2020 Elections. One thing is for sure, this political process is hurting both parties in the US and it will be interesting to see how the situation will develop in the upcoming weeks and unwrap in the Primary elections at the beginning of next year.