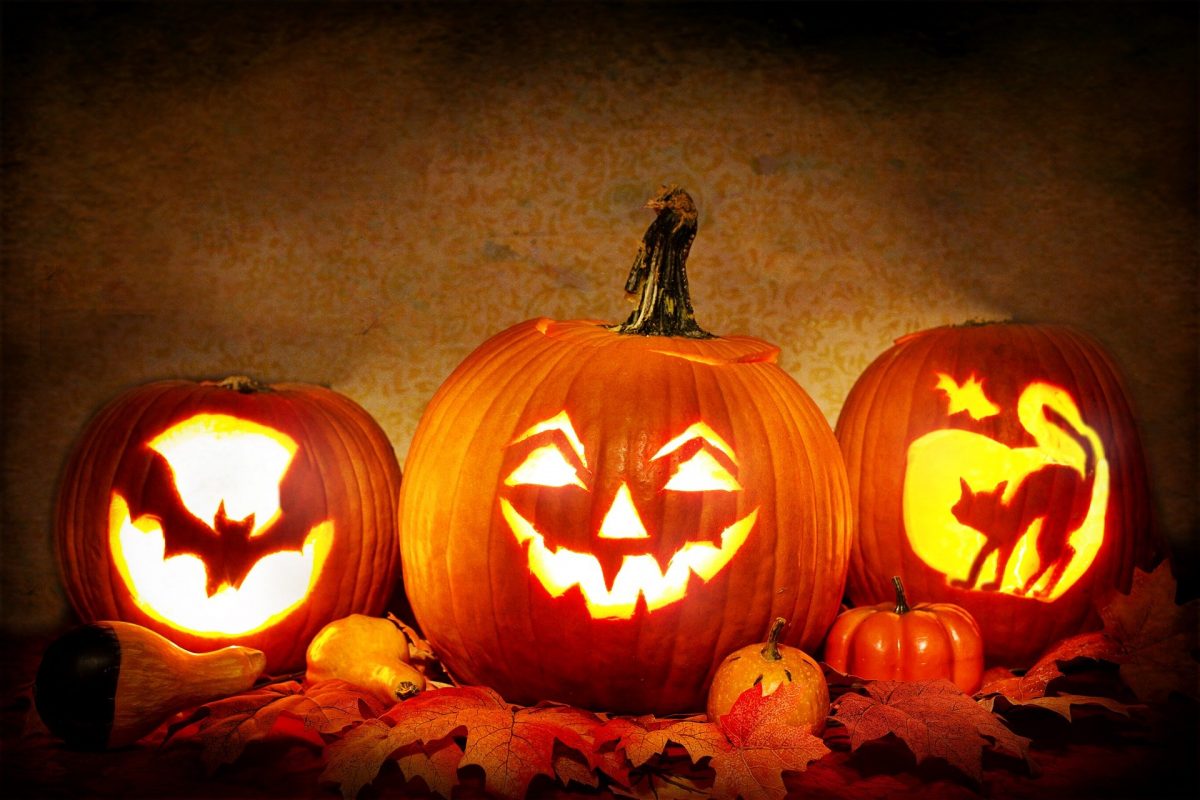 The history of Halloween

This introductory paragraph is aimed to those who still do not know what Halloween is. Allow me to explain it to you real fast before we talk about its history. Halloween is a holiday that is celebrated each year on October 31st. This tradition first began with the ancient Celtic festival of Samhain, when people would light bonfires and wear costumes to “avoid” ghosts. What was ironic (or at least back then and through time) was that in the 8th century, Pope Gregory III nominated November 1st as the date to honour all saints. The evening before the day of all Saints (October 31st) would be therefore known as All Hallows Eve, and then later was known as Halloween. 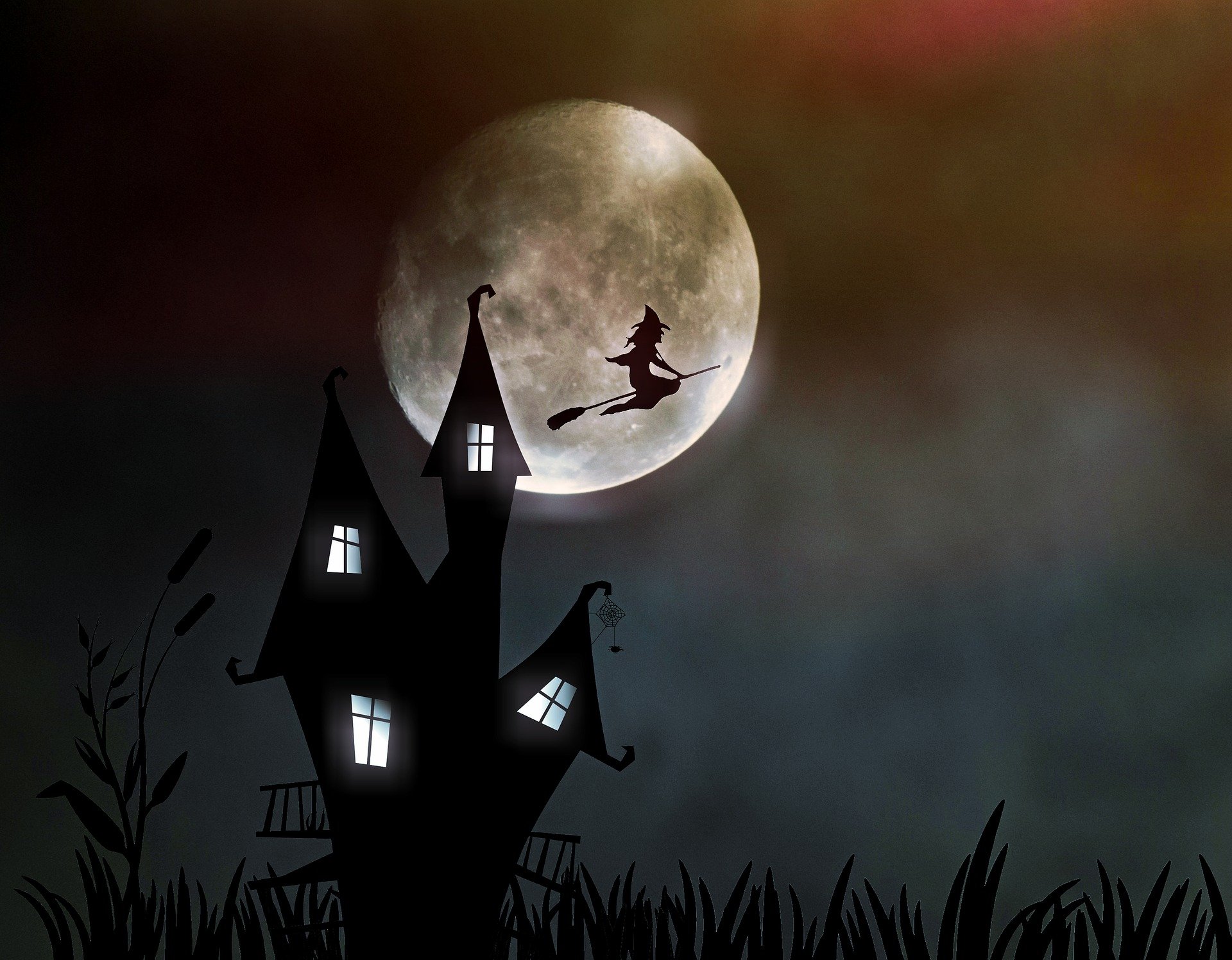 As mentioned above, Halloween’s origins come from to the ancient Celtic festival of Samahain. Indeed, the Celts individuals living in what we now know as Ireland, the UK and northern France, used to celebrate their new year on November 1st. Usually, and what was said it was that starting November 1st, the beginning of the cold winter. Moreover, it was also believed that the night before November 1st (i.e. October 31st) both worlds of the living and the dead were somehow opened and mixed. How so? This meant, that there was nothing holding the dead to be a part of the world of the living and vice versa. Hence, there was a celebration of the dead returning to the world.

This could mean “negative” and “positive” outcomes such as: trouble could be caused and damaged crops but also, it was believed that this “open gate” or “open door” between the underworld and the living could facilitate the Celtic priests or Druids to make predictions about what the future would behold.

Yet, to commemorate this event, Druids decided to make a tradition out of it and build sacred bonfires to sacrifice animals as a tribute to the Celtic gods. This would mean that people would meet and gather around such bonfires and witness these sacrifices while wearing animal costumes made from animals’ heads and skins.

Once the celebration was over, to guarantee them protection until the next celebration, the Celtics would lit their own fireplaces.

Halloween and the US

Of course, most of you may have wondered until now, how does a Celtic tradition move all the way to the United States of America and become such a big deal? Well, this is because there was a “mixture” of beliefs between the American Indians and the European ethnic groups. This “mixture” created different celebrations that included “play parties” which were events that were publicly held to celebrate the year of harvest. During these events, locals would share stories of the dead, dance, sing, etc.

Later on, by the middle of the 19th century, we could still see different festivities held in autumn. Yet, Halloween had still not been a part of a celebration in the whole country. It was only since the second half of the 19th century that we could witness a true change with the arrival of new immigrants. This included, of course, a lot of Irish immigrants. 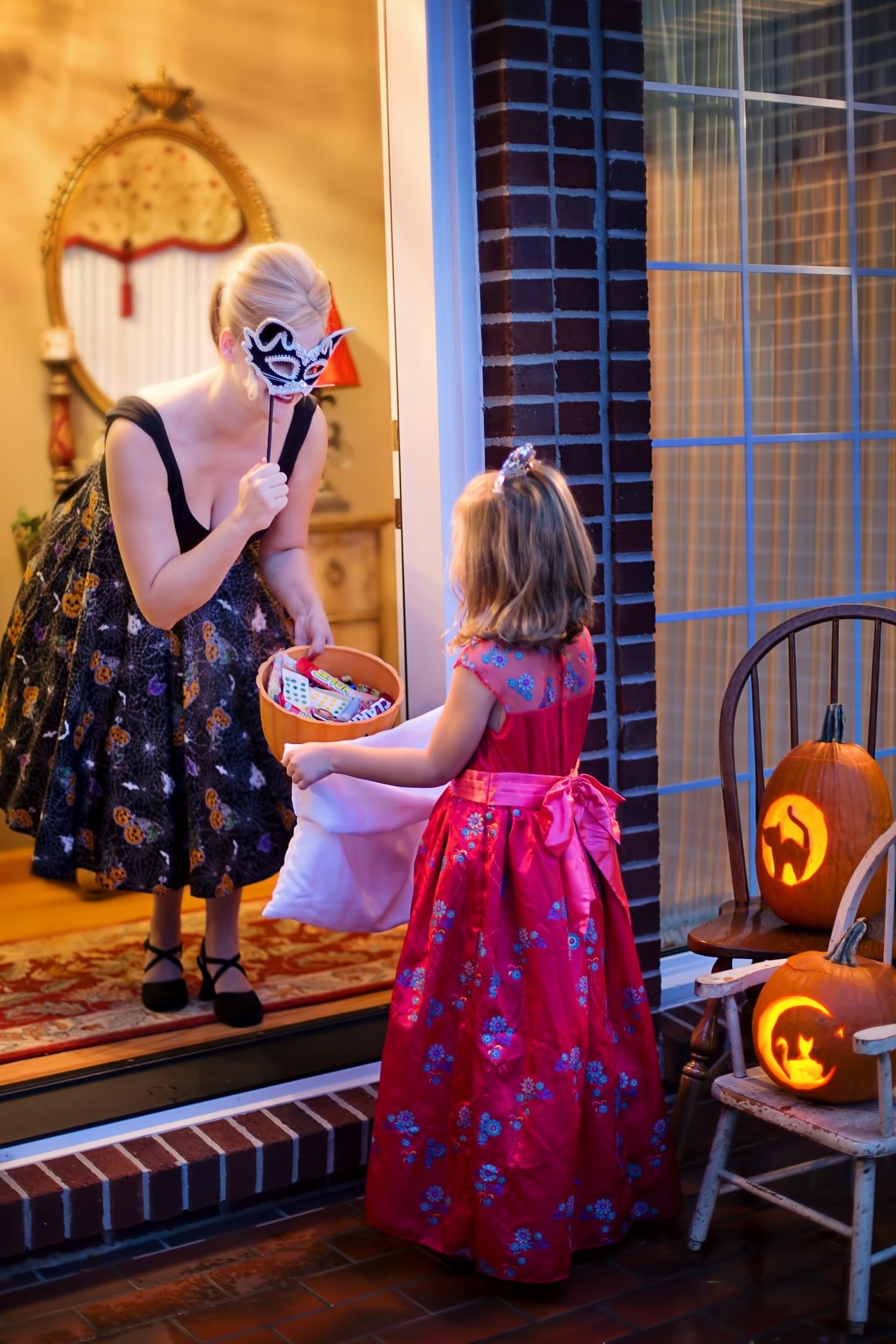 And what about the history of the famous “Trick-or-Treat”?

Within time, Halloween began to gain more and more visibility and several habits were introduced. So, this famous “trick-or-treat” meant going door-to-door in a costume, performing short scenes/parts of plays or acts in exchange for food or drink. The word “treat” would mean food/drink, or nowadays it means candy, while “trick” would refer to a mischief if the treat was not given.