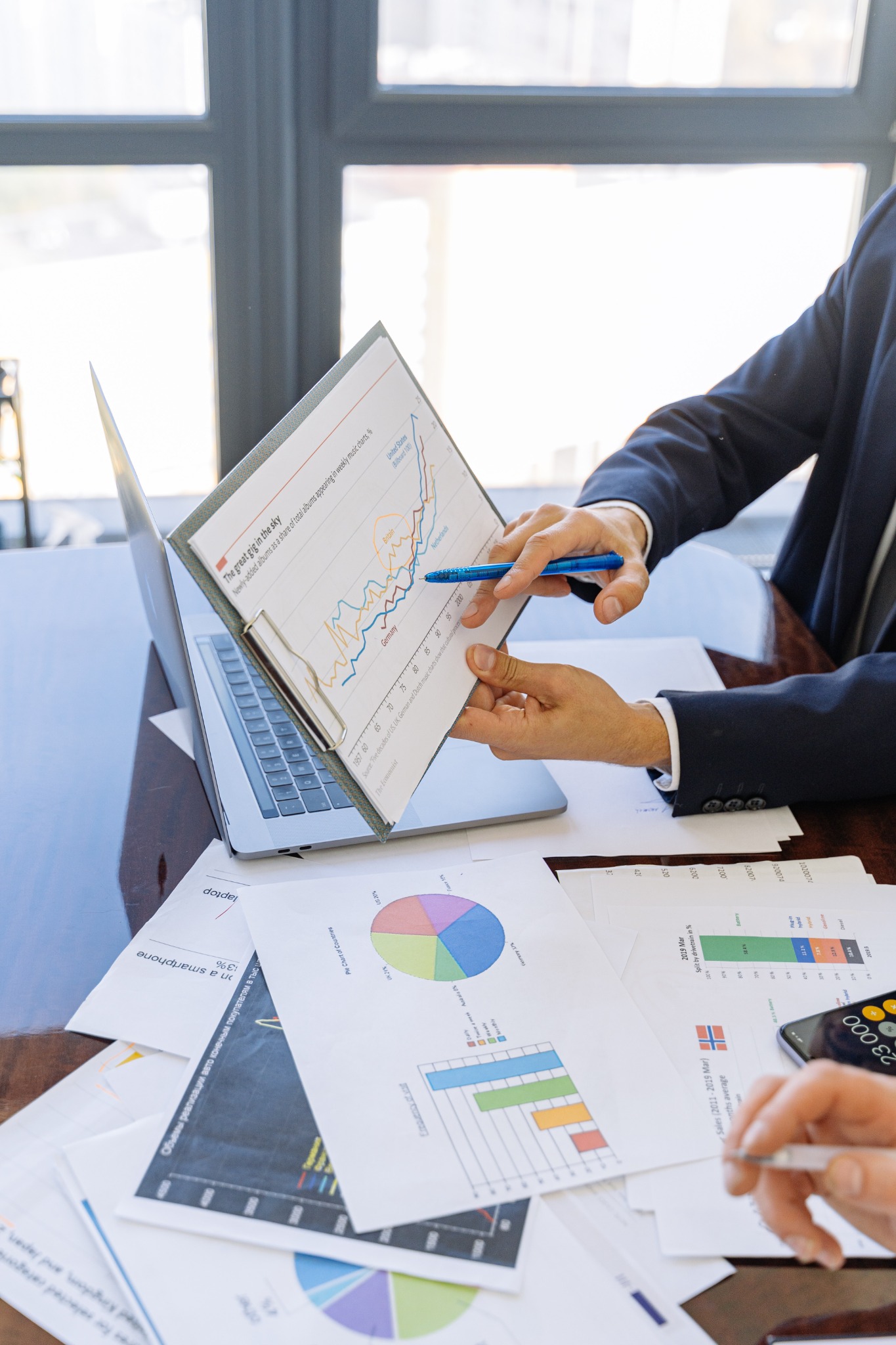 The Return of Fiscal Policy on the Government Agenda?

It is better to err on the side of giving more than less!

Public spending in many countries during the pandemic and quarantines was higher than usual. Such is the case of the United States, which at the beginning of the pandemic had much higher public spending as a proportion of its GDP. In comparison with other countries, 50 percent more than in the United Kingdom and approximately three times more than in France, Italy or Spain (Romer, 2021). This fiscal response to the pandemic increases the debt-to-GDP ratio and also reduces fiscal space for other programs; however, it helps to sustain the lives of the population and their quality of life.

In essence, unconventional fiscal policy comprises measures that go beyond traditional automatic stabilizers, which are typically too small to counteract the effects of an adverse demand shock at the lower bound. These unconventional measures are only activated when the economy enters a deep recession. In this case, the deep recession is now being experienced with the pandemic.

The pandemic, which is considered to be the worst crisis ever experienced, has caused major liquidity problems for households and companies. In the case of households, the quarantines generated that many of them do not have a regular flow of income, which means that they do not have the minimum resources to cover their basic needs. In the case of firms, many of them have closed and some are still struggling to survive. According to Blanchard (2020), financial assistance should be provided to both sectors to avoid permanent damage to the economy. Different countries are adopting measures such as: bonuses for households, suspension or cancellation of tax payments, unemployment benefits, advance of funds or benefits to workers, among other measures.

In the United States, for example, the duration of unemployment benefits increases automatically as soon as the unemployment rate rises above a certain threshold. On the other hand, the use of employment subsidy schemes in much of the Euro area in response to the pandemic is another powerful example of how unconventional fiscal policies can stabilize household incomes to avoid long-term scarring risks. Similarly, theoretical and empirical evidence suggests that neutral budget policies that act on the revenue side-for example, by designing a specific path for consumption and labor taxes over time-can effectively support central banks’ efforts to boost inflation expectations and consumer spending. (Schnabel, 2021)

In a normal recession, control of aggregate demand would be the main motivation for using fiscal policy. However, this is not a normal recession, but a global war against the virus. Currently, there is pent-up demand from consumers who were unable to purchase durable goods during the quarantines. There is also precautionary savings by consumers and low investment by firms. In this context, governments should have their fiscal expansion planning given the characteristics of their economies. Governments should not worry so much about the large increase in debt and fiscal austerity, because failure to act now will slow down or is already slowing down the economic recovery.

In advanced economies, the response must be that unless there is a defeat in the fight against the virus, debt will remain sustainable. Before the COVID-19 crisis, Blanchard had argued that low interest rates implied not only that higher levels of debt were sustainable, but also that the welfare cost of higher debt for future generations was small. Governments in advanced countries should not hesitate to run deficits if, given monetary policy constraints, running deficits is necessary to keep output at potential. Moreover, advanced economies have substantial fiscal space (Blanchard, 2020).

Developing economies, on the other hand, were already in trouble before the COVID-19 crisis and have been affected not only by the virus, but also by falling commodity prices and large capital outflows from investors in need of liquidity at home. Some of these economies do not have fiscal space to react to these combined shocks and need help (Blanchard, 2020). It is essential that advanced economies support developing economies and that developing economies look for alternative ways to increase their fiscal spending to cope with the Pandemic crisis, and not just wait for help from advanced countries.

The COVID-19 pandemic sharply disrupted economic activity and, in most countries, caused the largest economic contraction since at least the recession of the 1930s. As the severity of the pandemic became apparent, policymakers around the world began to implement a broad and multifaceted policy response. This included the largest fiscal policy response in decades, which substantially limited the decline in economic activity (Hudson et al., 2021). Following the author, this fiscal response can be characterized as having two phases:

The first phase in supporting through revenue, preserving labor relations and shoring up health systems. This implies large direct transfers to households, increased unemployment benefits, wage subsidies and increased health care financing. The second phase, when infections have been brought under control, fiscal support is geared towards boosting investment. This includes public infrastructure, investments and, to a lesser extent, incentives to support private investment and consumption. These support measures should be spread over a longer period.

Evidence shows that austerity is not cost-effective in times of weak growth, even if debt is already high; and much less in times of pandemic. Targeted fiscal support will improve debt dynamics in the future, rather than hurt them, by reducing the scars left by the pandemic. There is another reason why an overly mechanical return to lower debt levels may be misguided: spending cuts tend to be the ones that affect investment the most. (Schnabel, 2021).

The current situation, which is unlikely to change in the short term in light of the pandemic, forces a reconsideration of how monetary and fiscal policy should complement each other to protect the economy from major recessions and minimize the risks of long-term scarring. Effective macroeconomic stabilization requires unconventional monetary and fiscal policies. Central banks must establish and preserve a level of financing conditions that allows for sustainable private and public spending. Fiscal policy must recognize its role as a transmitter of monetary policy. Achieving this policy mix requires an institutional framework that creates the right tools and space for fiscal policy to appropriately support central bank efforts. (Schnabel, 2021)

Hudson C., Watson B., Baker A and Arsov I. (2021). The Global Fiscal Response to COVID-19. https://www.rba.gov.au/publications/bulletin/2021/jun/the-global-fiscal-response-to-covid-19.html

Blanchard O. (2020). “Whatever it takes.” Getting into the specifics of fiscal policy to fight COVID-19. https://www.piie.com/blogs/realtime-economic-issues-watch/whatever-it-takes-getting-specifics-fiscal-policy-fight-covid

Romer C. (2021). The fiscal policy response to the pandemic. https://www.brookings.edu/bpea-articles/the-fiscal-policy-response-to-the-pandemic/