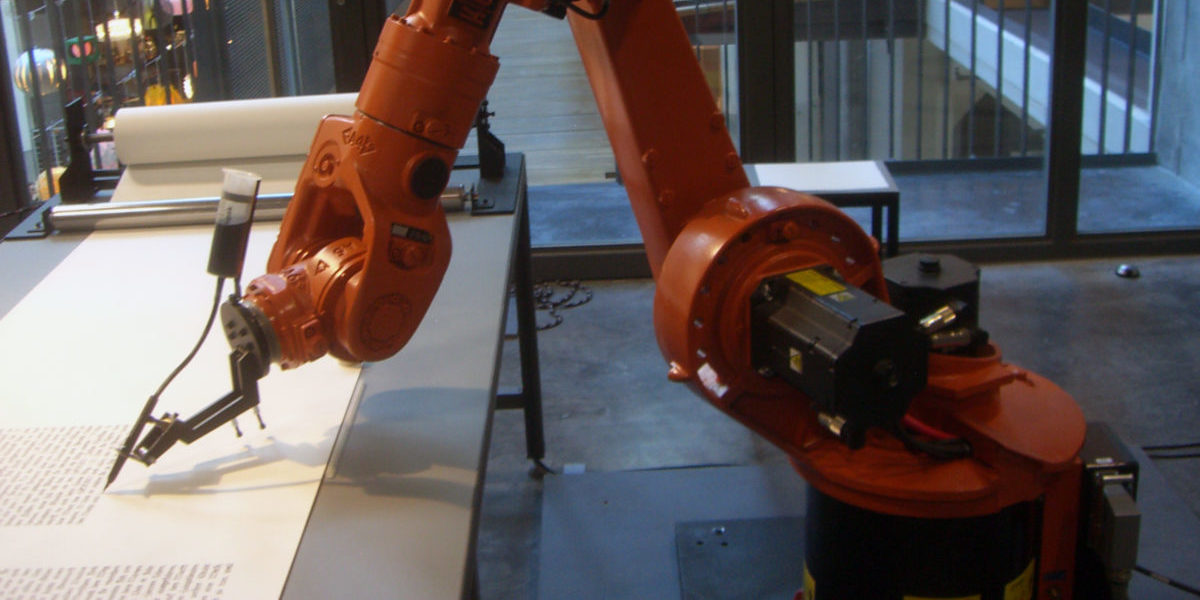 Since the creation of the Internet, the digital media industry has considerably been growing, as well as the use of algorithms in order to automatize services (e.g. Netflix, Amazon). Today, the tasks that are done by a computer can be very impressive and sometimes a bit scary. Such new technologies can be found in a large range of areas such as social medias, the military, health or even journalism. What is now quite impressive is the fact that a machine can basically learn alone. In fact, we can teach a computer how to learn by itself and react to new information. For example, breakthrough improvements in machine learning1 have enabled technologies (e.g. Google) to know you better than anyone else, even yourself2. 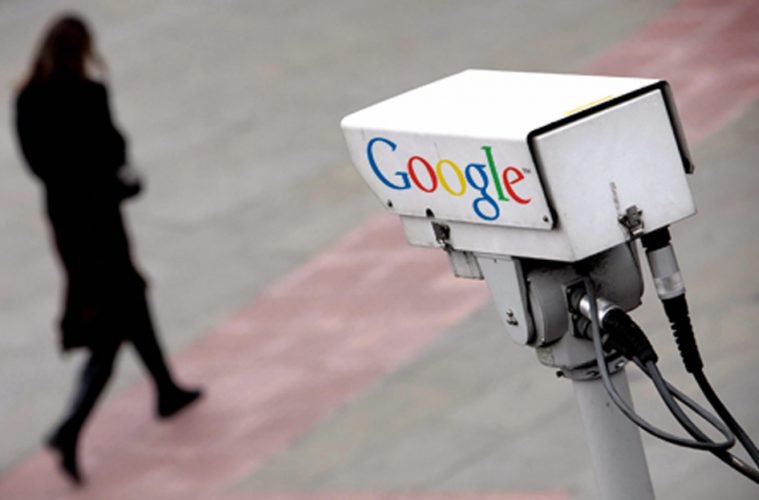 How is it possible ?

In the previous century, machines were primarily working by consuming electricity. Without any electricity, a machine could simply not do its job (e.g. washing machine, fridge, car). On the other hand, nowadays, similar machines have the same basic jobs to do. However, the highest level of efficiency is reachable only if they use data. In reality, machines are now still consuming electricity (solar panels, hydraulic energy, etc…), but some are also consuming data (e.g. Samsung washing machine3, LG refrigerator4, Lexus car5). The use of data aims to improve the efficiency of the value delivery from the product or service to the consumer; it involves today most areas, including journalism.

What does it imply for the future of journalism ?

As you know, journalism has been evolving since the birth of the Internet. Each year, increasingly more people are getting their news from the digital press. The access to information has basically become much easier and efficient (e.g. breaking news on Snapchat). Machines have changed, in contrast, people have changed as well; we want the right information whenever, wherever and however. For instance, the media company Le Monde has successfully developed a mobile application6, which responds to the consumers’ needs of the new generation. Accessing data about you, the application surprisingly knows what you want to know. 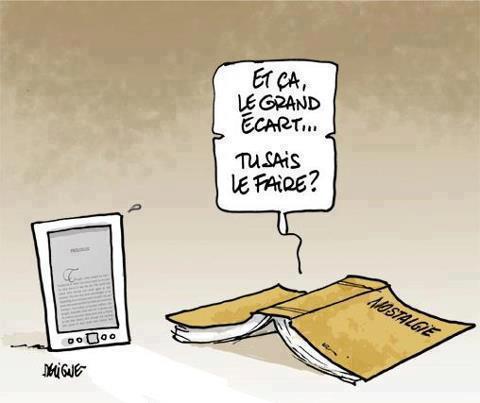 Computational journalism : “the combination of algorithms, data, and knowledge from the social sciences to supplement the accountability function of journalism” Hamilton & Turner, 2009

How can my mobile know what I want to know ?

The reason is that the machine wants to know you and is using all the information available in order to do so in the best way possible. For example, if you would like to know more about some specific events, then you would ask the application. Consequently, it will offer you other relevant information according to what is known about you, typically information about your previous researches, your likes on Facebook and anything related to your behaviour on the Internet. Finding and “drinking” this data, the application knows how to efficiently deliver the service to you. It is an example of artificial intelligence, which could explain how successfully consumer loyalty towards digital press has been built in recent years.

« Journalists are transferring from a world where they are exposed and reacting to largely unstructured information into a structured information environment where events can be anticipated to a larger extent than before. » Algorithms for journalism: The future of news work, Carl-Gustav Lindén7.

Artificial intelligence ? Does it only show me news and information ?

In fact, computers are already creating stories for us. For instance, some American companies (e.g. Narrative Science8, Automated Insights9) are getting data from the financial markets and sports events in order to autonomously create millions of stories for media customers (e.g. Big Ten Network10, Forbes11). What is a bit scary is the fact that those stories are almost impossible to distinguish from articles written by humans. The icing on the cake is that the algorithms used are trained to become smarter writers. Some robots today have already reached the level of self-awareness12, allowing them to monitor their progress and learn from their mistakes.

« The personal memory capacity and analytical processing capabilities of journalists have already been augmented with the aid of computers. The digital revolution has also expanded the supply and availability of data that can be used for computational journalistic processes; this is the explosion of what is popularly labelled “Big Data” » Fairfield & Shtein, 2014; Lewis & Westlund, 2014

How can a robot have a stylish writing ?

Will the journalist one day be a robot ? 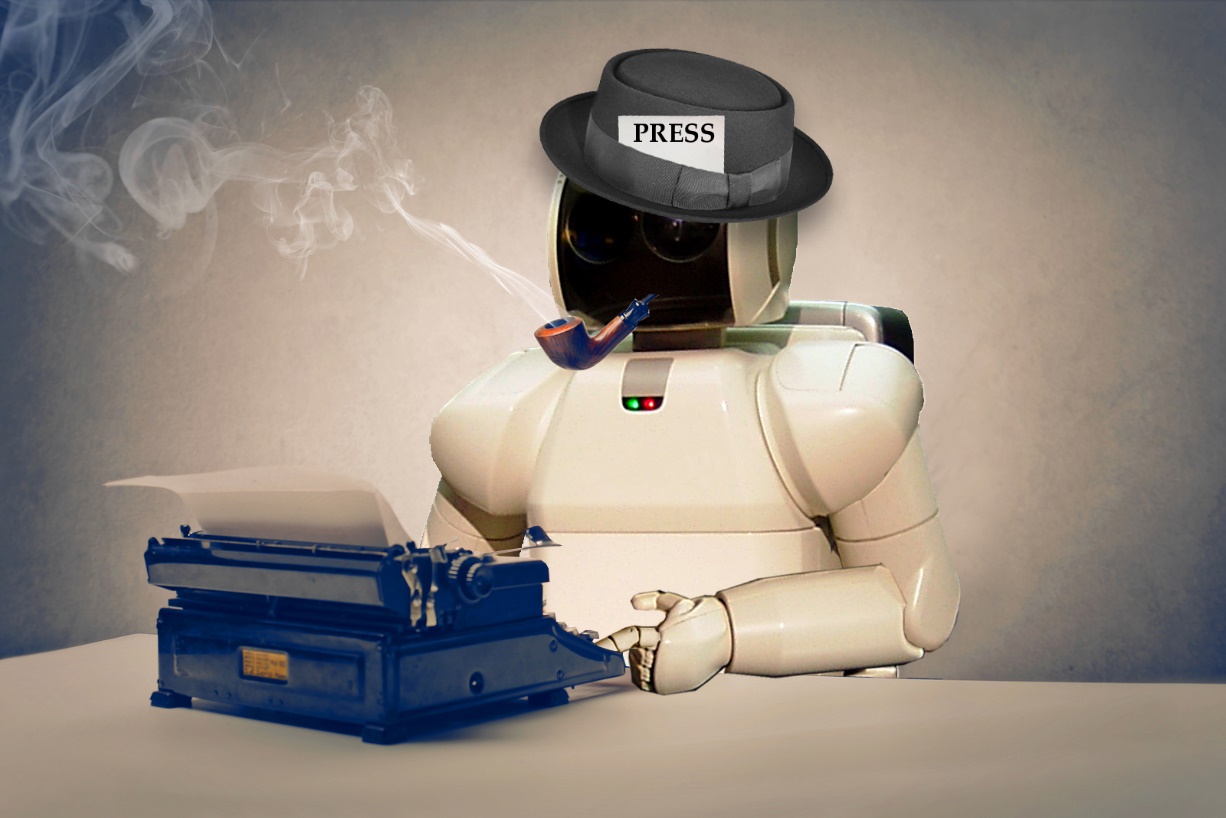