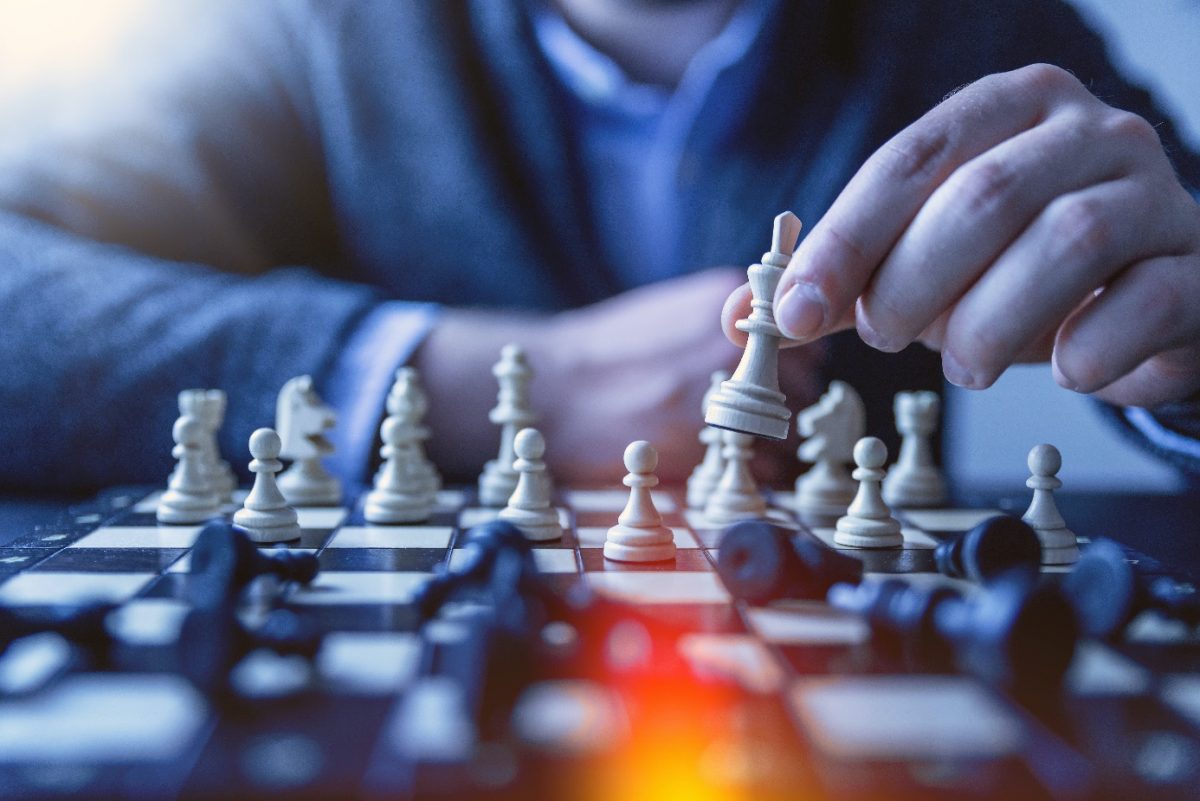 A man, his words and his two golden balls: Game theory in practice

If you’ve ever taken a microeconomics class, you’ve probably heard of game theory, the study of how people make strategic decisions when interacting with other people. If you’re an average person like me, you’ve probably never used these concepts in real life or, if you did, did not play for high stakes. Today, we are going to look at someone who did. But first, an introduction is needed for those who do not know what game theory is. The usual introduction to game theory is done with a simple example called The Prisoner’s Dilemma. It is as follows:

Two individuals steal a car and get arrested for it. Plot twist: the car belonged to a murderer and there was a body in the trunk that neither of them knew about. The police have enough evidence to charge them with theft but not enough to charge them with murder, a confession is needed. After placing each of them in a separate room, the detective interrogates them one after the other and lays the following propositions in front of both individuals:

Both face a tough choice; do they trust each other enough to stay silent and only serve two years? Will they take the risk of letting their friend accuse them and spend 30 years in prison?

There is a rather simple way of determining how each agent will make a decision. This matrix represents every outcome in the game:

Let’s now try to figure out what is strategically optimal for Player A. Start by assuming that Player B stays silent, it is in the interest of player A to accuse. If he does, he is free. If he doesn’t, he has to spend 2 years in jail. Now assume that Player B accuses, the best choice for Player A is to accuse as well. If he does, he spends 15 years in jail which is a long time, but not nearly as long as the 30 years he would have to spend if he stayed silent.

Having thought about this, Player A decides to accuse his partner, even if it means framing a man for a crime he didn’t commit. Unfortunately for him, Player B arrived at the same conclusion and both spend 15 years in prison. This outcome is what we call a Nash Equilibrium, the outcome determined by the best conditional choice of every player. Notice that it is not the socially efficient outcome. After all, two innocent men end up in jail hating each other and a murderer still runs free, but it is the outcome chosen by two individuals acting in a strategic manner.

Allow me present our research lab, the British TV game show “Golden Balls”. The principle is very similar to the prisoner’s dilemma. Two players have a sum of cash at stake and two golden balls in front of them. In one golden ball is written “split”, meaning that Player A wants to split the money 50/50 with Player B. In the other golden ball is written “steal”, meaning that Player A intends to keep the money for himself and leave Player B nothing. If both choose to split, they split the money. If one splits and the other steals, the thief gets all the money and the other player goes home empty-handed. If both choose to steal, both end up with nothing and all the money is lost. The decision matrix looks like this:

Notice one key difference: there is no penalty if both players chose the “evil” option of stealing. Both would go home with nothing, sure, but neither would lose anything, as opposed to the prisoner’s dilemma where both end up 15 years in jail. We call this version of the dilemma the weak prisoner’s dilemma.

Let me now introduce you to two Golden Balls players, Nick and Ibrahim. Nick is your typical nice guy, he’s honest and does not have any intention of stealing the money. However, today Nick has an unusual strategy. After each player picks his ball, Nick starts the negotiations with this bold statement: “Ibrahim, I want you to trust me. I promise you that I am going to steal, but I promise you that I will split the money with you after the show.”

Both the host and Ibrahim are taken aback, why would someone do that? Isn’t it simpler to agree to split? Ibrahim tries to reason with Nick, promising him to pick the split ball, trying to defend his honor and proclaiming himself as an honest man by quoting his late father: “A man who does not keep his words is not a man, he is not worth a dollar.” Nick however, doesn’t budge and it seems like the only chance for Ibrahim to get some money is to trust Nick, despite no guarantee that he will split after the show.

At this point, Ibrahim is at a dead-end and choses to swap his ball at the last second. Now comes the time to reveal the candidates’ choices.

Ibrahim had chosen to trust Nick and revealed his split ball. What about Nick? To everyone’s surprise, he also picked the split ball. What Nick’s strategy effectively did was force Ibrahim to pick the split ball. He took advantage of the weak aspect of the dilemma to design a strategy that would guarantee a split-split outcome as long as Ibrahim believed him.

But wait, Ibrahim revealed a split ball, didn’t he change his mind at the last second? Doesn’t that mean that he had originally picked the steal ball? What about his honor, his words, his father? When the host confronted Ibrahim about what he said, Ibrahim simply answered “Oh, that. I actually never met my father. I just thought it would be an effective story.”

Here is the video if you want to watch it. Try to put yourself in Ibrahim’s shoes, what would you have done?