Population dynamics, the most powerful force in democracy

Too often, we do not see the big picture when talking about politics. We tend to lose ourselves in the latest news headlines. In contrast, many stronger forces have a vast influence on politics. Acknowledging their explanatory power and knowing how they will change in the future can help us to understand the big picture much better.

In particular, there are two predictions about the socioeconomic settings people will live in, which are of utmost importance and which have to be understood well.

The first one is the question: How many people of what age are there who can vote? This question is determined by reproduction, migration and death. Each new cohort of young voters brings in a new view on the world and in recent decades they have been far more progressive than their parents’ generation. As people tend to change their political opinion very slow, this question of how many young voters will enter is one of the biggest drivers of change.

In Nigeria, the phenomenon shows up in an extreme form. With around 200 million inhabitants, Nigeria is the most populous country in Africa. Also, the median age is 18,3. So, to understand politics, it is crucial to look at the age distribution. Every young cohort that gets the right to vote has the power to shift election results solely by its sheer number. This year, young Nigerians successfully demonstrated against police brutality and demanded to disband a notoriously abusive police unit. Unsurprisingly, the ruling class had to take them very seriously, even though their demands are not fully met yet. 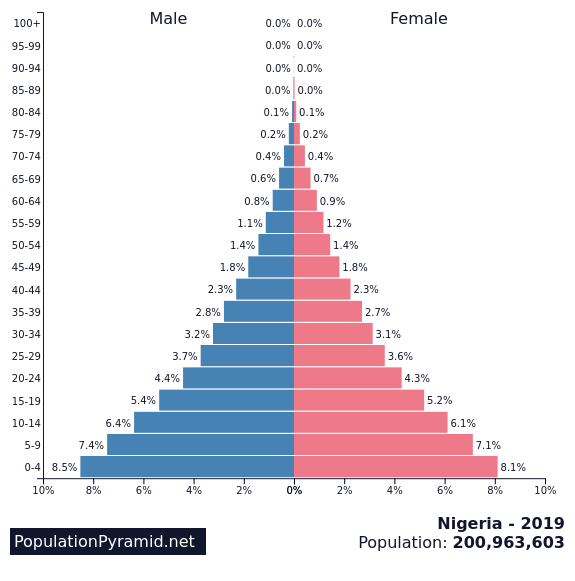 The second big determinant is the geographic setting in which people live, i.e., if they live in dense urban settings or rural areas. People in these two settings have a very different lifestyle. For example, while people in cities often have the freedom to choose from many more possibilities, people in rural areas have more freedom in the sense of not being disturbed. These are strong generalizations, but they might give us a glimpse, why voting behaviour differs so much between urban and rural.

The most recent example is the US presidential election 2020. Joe Biden won in the cities, and Donald Trump won in rural areas. This looks astonishing, when plotting it on the county-level. Hardly the whole map is red, indicating a preference for Donald Trump, while in effect, Joe Biden gathered more votes. 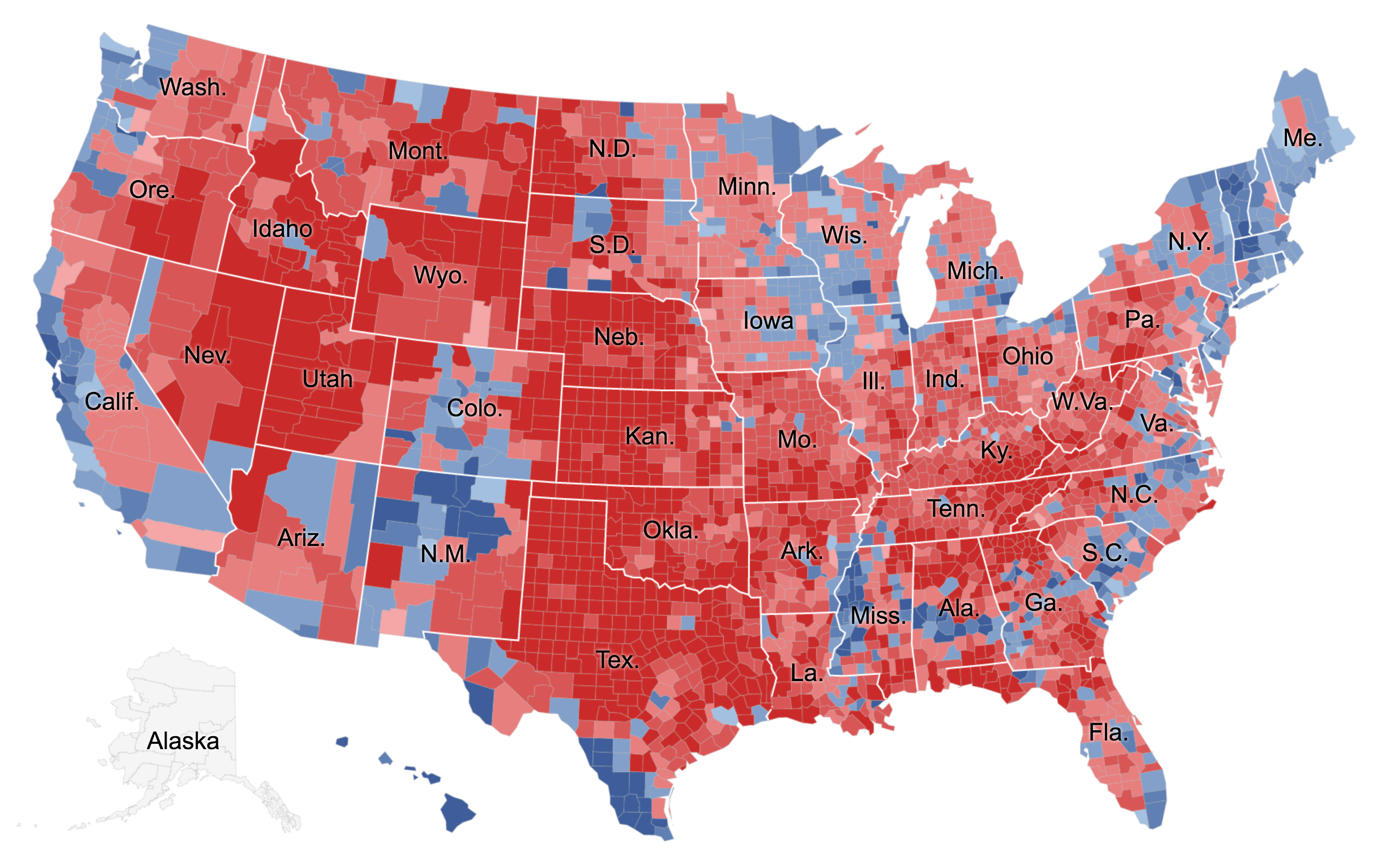 As the examples of Nigeria and the US could show, both the rate at which a population reproduces and the distributiveness of a population over the area plays an enormously important role in understanding politics. So, let’s look at some selected predictions of these determinants.

Given these predictions, it becomes clear that there are major population dynamics. They will have effects on politics and shift the political direction accordingly. Cities will become more powerful and in western countries, the political power will increasingly come from older voters.

Other trends like technological progress and economic development are crucial too. Still, because demographics and urbanization have such an enormous impact and can be predicted quite well (especially demographics), we have to consider them a lot. 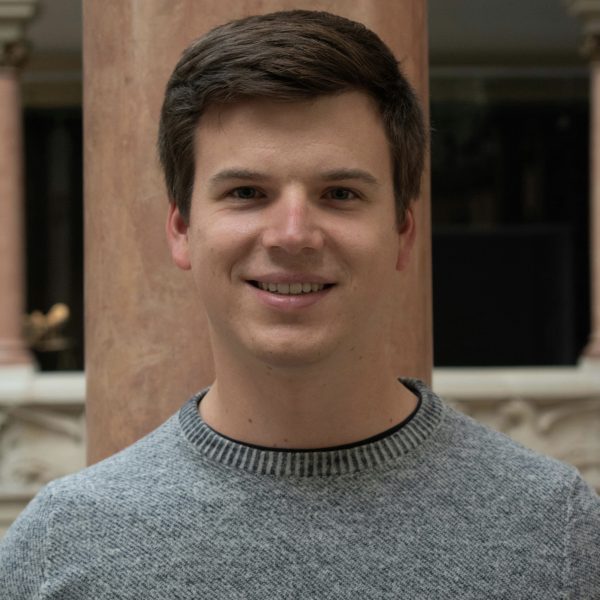