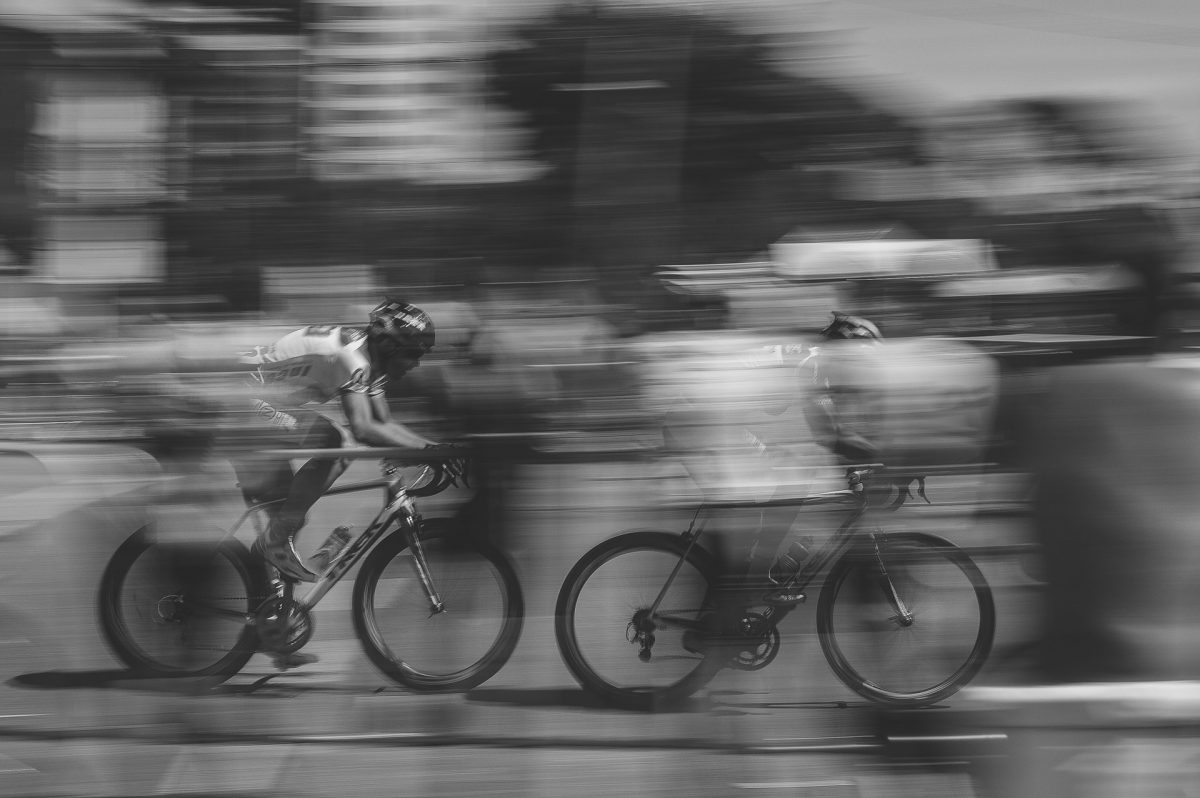 In the past years, the terms antitrust or competition law have been frequently paired up with concerns revolving around big tech companies, while this is arguably one of the most important areas of society nowadays, it still feels as antitrust lacks the visibility that other policy fields have.

So, what is exactly antitrust?

A good analogy is to think about sports. In sports, competition is an incentive to constantly improve performance and there are rules and institutions to guarantee that there is fair play for all competitors. In goods and services markets, antitrust law and competition authorities exist to make sure companies are playing by the rules, so that businesses are motivated to constantly enhance what they offer to consumers. Also, a level playing field motivates newcomers to enter the market and innovate, as the possibility to “win” is there for all.

In other words, antitrust refers to the law that seeks to protect competition in all markets, depending on the region; this term might or might not include merger control.[1] In this article, antitrust will be treated in a broad sense, including all areas of work within it.

Regarding the enforcing institutions, it is worth noting that competition authorities organized differently across the world. For instance, some countries have just one national authority, while others have different institutions that overlook competition cases depending on the industry.

The case of Europe is unique as the European Union’s freedom of goods, people, services, and capital allows for the existence of a “single” or common market. As a result, in the European Union, there is a system of parallel enforcement,[2] that is, each country has its national authority, but they are also subject to the Directorate-General for Competition (DG COMP) of the European Commission (EC).

Within the EU, national authorities are suitable to handle competition cases when they mainly affect competition in its territory.[3] For merger control in specific, the aggregate turnover of the companies is the main criteria, as there are thresholds to decide whether the national authority or the EC should oversee the operation, with the EC reviewing the largest ones.

But how exactly is competition protected?

In practice, the protection of competition is done through different activities. For instance, competition authorities investigate cases of collusion, that is whether two companies or a group of companies have agreed to stop competing among them. Collusions have different shapes and forms, for example, companies can agree to set the same price for their products, or agree to operate in different regions, or agree to split the clients that they are “allowed” to serve. As firms seek to maximize their benefits, collusion generates higher consumer prices.

In merger analysis, the goal is to estimate the most likely future effects of a merger regarding different competition variables in each of the affected markets by the transaction. Among these variables the expected prices after the merger are crucial. It is important to notice that merger evaluation carefully considers both the potential damages as well as potential efficiencies of the operation.

There are different types of mergers, but frequently, authorities are more concerned over horizontal mergers. This type of mergers referrer to the ones that take between firms that produce and sell the same products,[5] in other words, firms that are in direct competition with each other and thus belong to the same market.

As you probably noticed, in antitrust is important to establish which specific market we are talking about. This is known as the relevant market, and it refers to those products or services that are substitutes with each other and to the scope of competition (it is a local competition, it is a regional competition or a national one).

For example, when it comes to beverages, we could first distinguish that non-alcoholic and alcoholic drinks have characteristics that make them different. Further, within each broad group, we could separate, for example, beers and other alcoholic drinks, as they differ in price and alcohol concentration, etc. One can further narrow down these two categories, but the key question is what consumers consider substitutes, that is to which products or services they switch if there is an increase in price in a particular good or service.

Going back to horizontal mergers, if two firms that are part of the same market want to merge, there is an increased risk of higher prices for consumers, as after the merger there could be less competitive pressure in the market, which is why competition authorities pay special attention to these types of mergers. For instance, in 2016, the EC estimated that by avoiding price increases in horizontal merger interventions, customer savings were in the range of €7.4-18.5 billion.[6]

Beyond savings, it is important to remember that guaranteeing competition also generates the incentives for firms to produce greater variety, to offer better quality, and to disrupt the market with innovations or new business models. Therefore, while each antitrust case requires a detailed analysis, it is a necessary and worthy exercise.