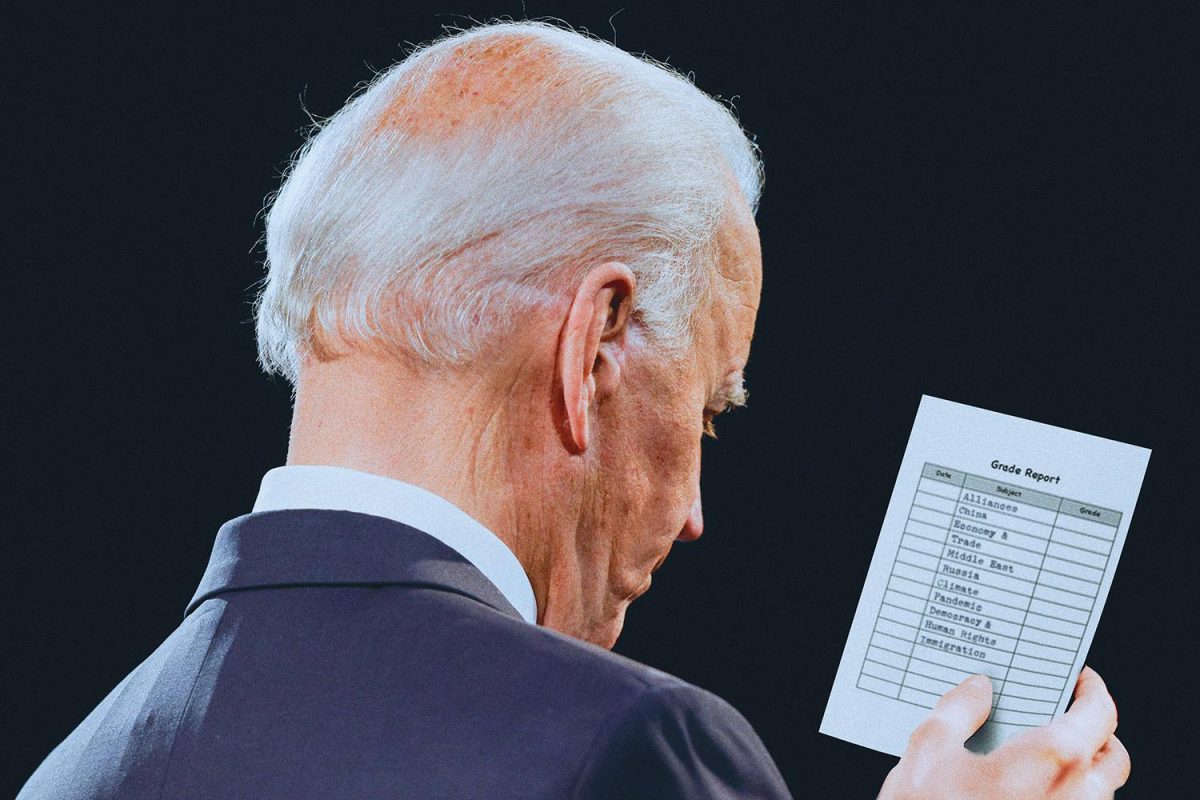 In January 2021, Joseph R. Biden Jr. became the 46th president of the United States. Biden, a Democrat from Delaware who previously served as vice president under Obama administration, was elected president following his triumph over Donald Trump in the 2020 election. “America is back!” was the slogan that Biden used during his campaign for the presidency. Former President Donald Trump had significantly damaged America’s global standing during his presidency, and Biden sought to repair this damage. Donald Trump, America’s 45th president, stressed ties with the country’s allies in Europe and Asia, increased tensions with its adversaries like Venezuela and Iran, and engaged in a sour trade war with China that caused bilateral relations to deteriorate to their lowest point in decades. Biden’s agenda aims to repudiate Trump’s “America First” legacy and restore a multilateral order. In his inaugural address President Biden stated that:

“…America has been tested and we have come out stronger for it. We will repair our alliances and engage with the world once again. Not to meet yesterday’s challenges, but today’s and tomorrow’s.”[1]

This was evident in his early actions to rejoin the Paris Climate Accords and the World Health Organization, as well as restore U.S. leadership in climate diplomacy. Moreover, the COVID-19 pandemic has given Biden the chance to reassert America’s leadership in the world and repair the damaged ties under the Trump administration.

In Biden’s article named “Why America Must Lead Again” and published in Foreign Affairs magazine in 2020, he pointed out the significance of democracy for the U.S. in terms of leading the world again by following sentences: “As a nation, we have to prove to the world that the United States is prepared to lead again – not just with the example of our power but also with the power of our example. To that end, as president, I will take decisive steps to renew our core values.”[2]

The most significant value that the US embraced is democracy, which is probably why Democrat President Biden wishes to establish a league of liberal democracies under the leadership of the USA. The resurgence of liberal democracy, which has weakened not only in his own country but throughout the world, is an idea that Biden passionately advocates. When it comes the partnership and alliances, one of Biden’s main missions was to begin improving trans-Atlantic relations, but an element of ambiguity now hangs over the partnership due to an apparent divergency in geopolitical passions – especially when it comes to speaking out a collective approach to China.

Almost one year in the office, Joe Biden has been criticized for failing to fulfill his promises at the international level. In practice, some of Biden’s priorities are similar to Trump’s. With “foreign policy for the middle class”[3], which ties American diplomacy to security, peace and prosperity at home, Biden’s policy has been described as putting U.S. interests above its global commitments like Donald Trump. In addition, Biden carried out Trump’s deal to withdraw from Afghanistan without consulting or cooperating with Washington’s NATO allies, causing the collapse of the Afghan government and chaos in the country’s evacuation. As for other issues – like Trump’s Cuba policy and his immigration and border policies – Biden has shown little urgency to address them, and he recently lifted controversial aluminum and steel import tariffs, as well as fully opening the U.S. border to travelers from Europe, Canada, and Mexico.

Despite his rhetorical commitment to denouncing Trump, Biden may have difficulties reestablishing a pre-Trump status quo. Since the erosion of American democratic norms during the Trump era, other countries may not be willing to follow the lead of the United States in promoting democracy. In particular, the European Union has reevaluated its relationship with the United States, and it may no longer be willing to ally with its approach, especially since China and Russia are hardening their ties.

To conclude, despite its differences with Trump and the optimism it has sparked across the world, it will not be easy for the Biden administration to ease doubts about US credibility that have grown in recent years. It may be unlikely that the United States will adopt a strategy based on liberal internationalism.

Remarks by President Biden on America’s Place in the World, The White House, 2021,