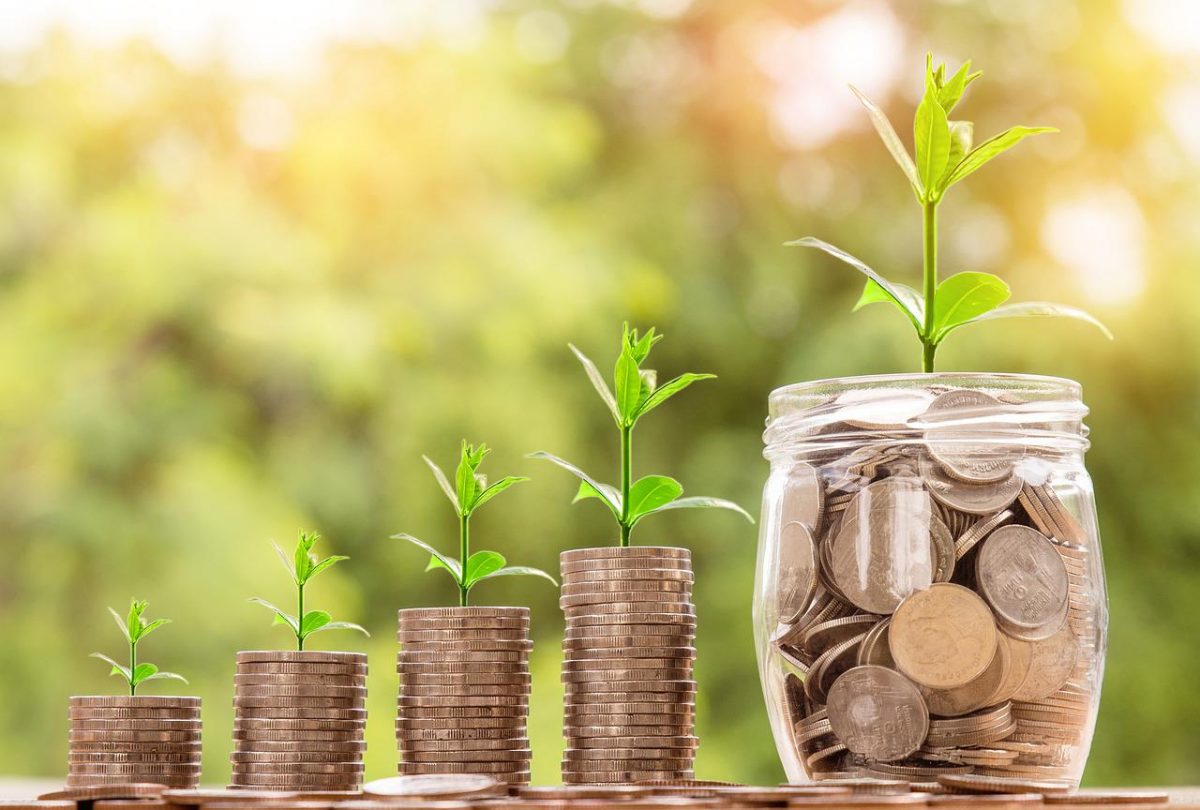 How Is Economics Present In Our Lives?: Part I

Economics. A word that, for some, like the writers of this article and this esteemed journal, evoke the passion and purpose in life, while for others, brings forth images of numbers, various different currency signs, not to mention pure all-round dread and confusion. Despite the blur, economics is ubiquitous in all our lives. It is present in the way we make decisions for ourselves and how we behave, in the way governments and large corporations make decisions for us or that affect us and how they behave, and how this all eventually comes together through our interactions together.

Now that already may seem like a lot. However, when dissected carefully, economics eventually boils down to a number of foundational concepts that, when made aware about and understood meticulously, allow us to make better, or in an economist’s terms – “optimal”, decisions in our daily lives. In this two-part series, my fellow writer Alejandra Diaz and I will break down some key economic concepts using examples from the real-life environment. In the hope that this article may bring you closer to the subject and optimistically ignite your curiosity about this field, we encourage you to read on.

Concept #1: Utility maximization, making the most out of our decisions

Let’s consider the example where you would like to rent an apartment (Thangavelu, 2021). To do so, there are various considerations you must first make. Firstly, you must determine a budget. Doing so will require you to look at your current income and decide how much of this income you would like to spend on housing. In addition to this, you must look at your preferences for the apartment. What characteristics and amenities must the apartment have? What kind of neighbourhood would you prefer?

This example accurately represents a scenario where you are maximizing your utility or your satisfaction with this decision. Indeed, what will give you the most satisfaction or utility is an apartment that is (a) within your budget and (b) adequate in terms of the amenities, neighbourhood, and any other characteristics you prefer. If, for example, you allocate too much of your income to rent, that is, if condition (a) is violated, you will have less to spend on other expenses and thus your utility will be lower.

Essentially, the concept of utility maximization presumes that we spend money only on those goods that give us the most satisfaction, given the constraints, such as our budget, that are imposed on us. Students of ethics will note the relation to the utilitarian philosophy developed by Jeremy Bentham and John Stuart Mill – indeed, the utilitarian concept of utility maximization was incorporated into economic theory by an early economist Alfred Marshall.

Now, consider that you are making a decision about what to do with your time. You could use your time to study for your exams or to work in a café and earn money. Alternatively, you could choose to spend that time on leisure (e.g. spending time with friends, social media, etc.). Since, you may only choose one option, given the fact that your time is scarce, you must give up the other two options.

This example is a prime example of the economic concept of opportunity cost. Opportunity cost refers to the loss of the next-best alternative (s) when one alternative is chosen. This concept also captures the notion of there being “no such thing as a free lunch” – in other words, for every choice we make, there is one we must give up. Indeed, in this example, the opportunity cost of choosing to spend your time working is that you do not have time to study. Spending your time on leisure, on the other hand, would mean that you lose the chance to earn money.

What is often crucial in such considerations are the long-term repercussions of the decision. For instance, while working now could lead to an increase in earnings at the moment, spending time on studying instead may increase the potential to earn more in the future. The trade-off that arises when making a decision about scarce resources, such as time and money, is at the heart of the concept of opportunity cost.

Finally, consider the case whereby you are going to the city centre and you choose to take the car instead of public transport. By taking the car, you are emitting more pollutants into the air than you would have had you taken public transport. In addition to this, you are contributing to traffic congestion in the city centre. While all of the above are individual decisions, their effects – pollution and congestion – are not only borne by you but by those around you as well.

This example demonstrates the economic concept of externalities. Externalities refer to costs or benefits, caused by one agent but incurred or enjoyed by others who were not involved in the action or decision. In the example above, the externalities involved represent negative externalities as they entail external costs imposed to third parties resulting from an action or decision one takes. Indeed, the social cost of taking the car, that is, the total cost to society, is higher than the private cost that you alone incur. Conversely, an example of a positive externality could be, for instance, the overarching benefits of being vaccinated from a disease, whereby you are not only protecting yourself but also contributing to the slowdown of the spread of disease to others.

Externalities typically lead to a distorted allocation of resources in an economy, as failing to take into account the social costs or benefits of our decisions may lead us to allocate more resources to activities creating negative externalities and less to activities with positive externalities. For this reason, they constitute what is known as a market failure. The existence of externalities is thus what motivates government interventions in the form of, for example, taxation (such as carbon taxes to increase the cost of polluting) and legislation (such as “smoking kills” labels), as they encourage agents to internalize these externalities in their everyday decisions.

Evidently, the foundation of economics rests on more that these three concepts. Understanding the underlying assumptions and implications of these concepts, however, opens the door to understanding a number of various economic concepts that stem from these three, and allows us already to better understand our environment.

Stay tuned for the second part of this series, in which we will look at a new wave of powerful economic concepts ☺