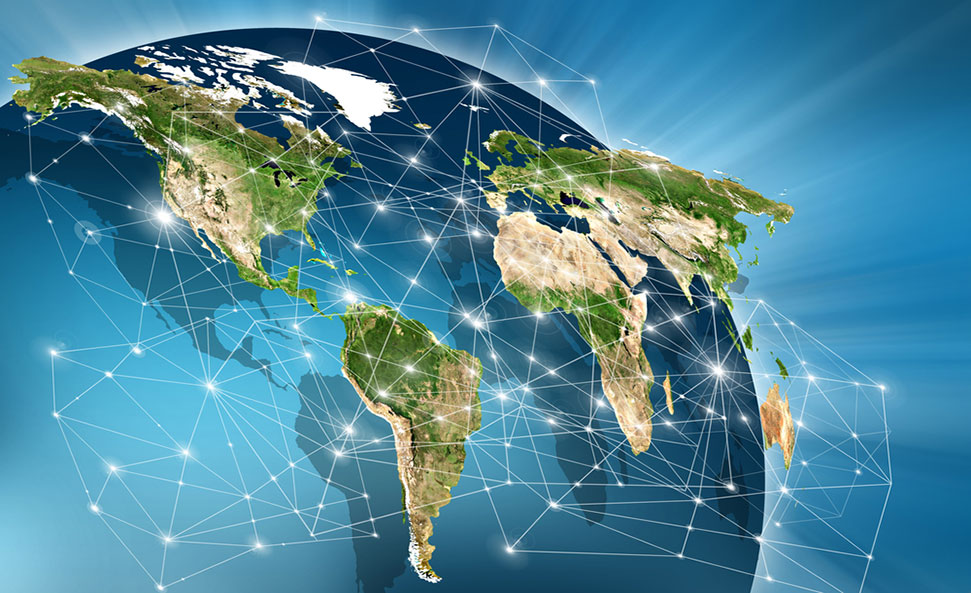 Economic liberal thought, which is known by the Physiocrats’ term « Laissez-faire, laissez-passer », was represented by Adam Smith, David Ricardo, and John Stuart Mill, and later developed by different names. Economic liberals argue that states should not intervene in markets, because they claim that the free markets allow states to become wealthier, gain power and ensure national security. Markets will be governed by an « invisible hand, » in the words of Adam Smith, so that the choices of rational individuals will serve the common good. This understanding, which will also serve the development of capitalist views, is explained in line with certain principles. Property rights, market-based economics, competition as a market regulator, and the independence of entrepreneurs are the general principles of economic liberalism or capitalism (Balaam and Dillman, 2018).

To understand how international trade was evaluated by economic liberal approaches, it is important to examine the institutions established after the Second World War. Bretton Woods, held in 1944, was an event that established the post-war international political economy of the capitalist world. The main purpose of this Conference was to end the protectionist policies adopted by the states during the interwar period. Additionally, Bretton Woods sought to create an economic order based on economic liberal principles by improving the states’ economies that suffered from the war (Balaam and Dillman, 2018). Decisions taken at this Conference resulted in the establishment of the IMF and the World Bank. Thus, the main institutions needed to maintain a new liberal economic order were established.

The next step was the liberalization of international trade. As a result, General Agreement on Tariffs and Trade (GATT) was established in 1948. Thanks to the GATT, the states held multilateral negotiations that were called as tours. Acting with the principles of « reciprocity » and « non-discrimination », GATT aimed to make concessions by the member states reciprocally and to remove the trade barriers that were unilaterally determined. To prevent trade wars –especially between two states– the principles of non-discrimination and the most favored nation were applied (Balaam and Dillman, 2018). According to these principles, no state would have more privilege or priority in importing from one country than another. During the first few years following GATT’s establishment, international trade volume increased significantly thanks to its effectiveness in removing trade barriers.

Despite the 1973 Oil Crises, the GATT’s Tokyo Tour, which was conducted between 1973 and 1979, caused a decrease in tariffs on industrial products by 9%. The meetings held in Tokyo Tour were quite important, especially for non-tariff barriers that are detrimental to free international trade. Besides, the growing share of trade in the gross domestic product of the developed countries had caused trade conflicts between states in those years. In the 1980s, the world became more globalised —a global village. Moreover, states became more interdependent. World Trade Organization is established (replaced GATT) at the end of the Uruguay Round held in in 1993. Economic liberals considered the Uruguay Round a success because import quotas were abolished and export subsidies (used for reducing the prices of export goods) have taken under control. Protectionist measures such as dumping and state subsidies were also limited and subjected to certain rules in this round.

The Uruguay Round produced around 60 treaties on various topics, including safeguards, intellectual property rights, technical barriers to trade, textiles, and clothing. In addition, the Uruguay Round led to the establishment of the World Trade Organisation and the institutionalization of global trade rules and regulations (Balaam and Dillman, 2018).

A response to the resistance of developing countries to North-South inequality led the WTO to establish policies in order to improve the effectiveness and success of developing countries in trade. The maintenance of liberal international trade policies depends greatly on competition. With globalization becoming more and more mature with increasing production, trade wars become more prevalent. With globalization, everyone has now access to information without privilege. Moreover, production is shifting from the West to the East. As the world moves toward a period where everyone can produce everything, the question of « who will buy/consume what is produced? » arises. Understanding international trade is crucial to understand the world we live in today; it creates tremendous interactions between states and societies, and can have positive and negative impacts. There is a clear reason for wars and conflicts: the desire or ambition for unlimited resources in a limited blue sphere. Trade is an extremely valuable and important activity in providing these opportunities. As a consequence, it is normal to be influenced by the political, social, or cultural structure of the time period.