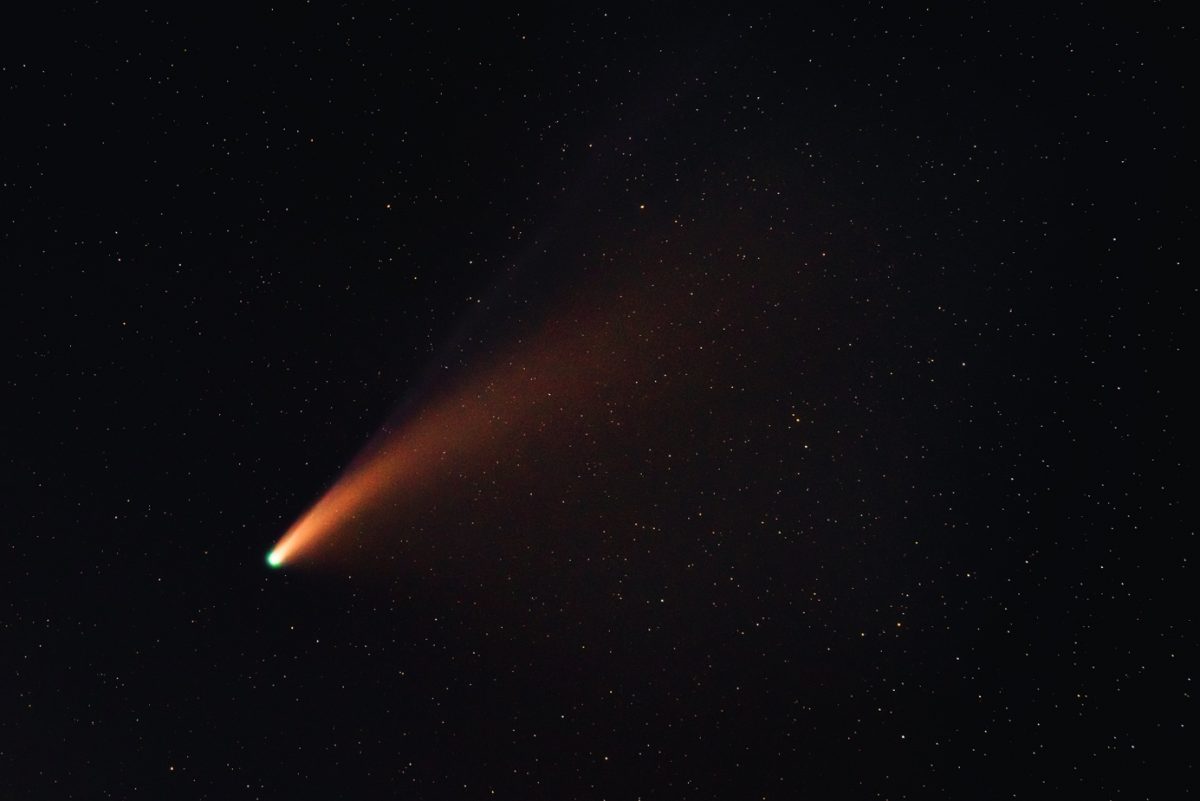 Asteroid mining and the unlimited resources of the infinite space

The modern world requires modern solutions, thus modern machines. Humanity is getting used to building and using complex and powerful machines that exceed anything that we could build few decades ago. As an illustration, an average smartphone contains more power and technology than the first satellites sent to space. But everything has a price in the economy, and the complex machines require complex and rare resources, such as Terbium, Neodymium and Tantalum. These are the few names of the very rare and precious materials that are required to build the devices that we take for granted.

Mining and its dangers

Mining is the main way to get the ores to the surface and into the economy, it consists in extracting the minerals and other materials from under the ground. The main problem with mining is that it’s often polluting, even when there are regulations that force the mining companies to protect biodiversity during their intervention, many of these companies violate these restrictions. Mining destroys the environment in several ways, one of them being water pollution. The ores are often placed next to groundwater, and mining them releases toxic chemicals that contaminate water, threatening to pollute the domestic water supply, fishing industry and even makes swimming dangerous. The acidic water also destroys the life and the nature it touches all around, and the fauna and flora of its surroundings. The life that is sustained by the contaminated water is seriously threatened.

It is also important to mention that mining destroys the land by creating empty spaces that could lead to collapses. The removal of some soil layers can deeply affect the future buildings and roads in the said area, threatening to make them collapse.

When the unrefined materials are exposed to the surface after being mined, they release some toxins in the air that can severely pollute the air in the area and be a danger to the individuals living nearby. Particles such as lead, or arsenic are present in such cases and can lead to respiratory health issues and allergies. Generally speaking, mining leads to the loss of biodiversity, and in some cases to the extinction of species.

But while the mining of such materials is destructive for the nature and the environment, their demand is ever growing. Few decades, ago only a handful of people owned a computer or a phone, but today more than 5 billion people own a smartphone, and many people own a computer or a laptop, all products that require rare ores for their production.

This graph is taken from the “REE – Rare Earth Elements and their Uses. The demand for rare earth elements has grown rapidly, but their occurrence in minable deposits is limited.” – Article by Hobart M. King. Phd, RPG

Asteroid mining as a solution

But how do we get these needed materials in big quantities and in a cleaner manner? Well, there might be a way, and it is quite an ambitious one: the space mining of asteroids. But what exactly are they? Asteroids are millions of tons of rock, ice and metals, usually the leftovers from a cloud that became a planet millions of years ago. They come in various sizes and shapes. Most of them are concentrated in the asteroid belt, but some of them are also located in between planets. Scientists say that a single one of these asteroids could be worth trillions of dollars. Indeed, these trillion-dollar asteroids are floating around us, pass near our planet and in a way, they taunt us, attracting the curious eyes who want them explored and perhaps even mined. Even if mining asteroids sounds crazy, it is still possible, since all the progress humanity has made in the terms of technology, asteroid mining could be just another major challenge that we succeed in achieving.

The first stage of developing asteroid mining, would be upgrading the cost effectiveness of space mining. We would be surprised to hear that reaching an asteroid might be cheaper than going to the moon, since asteroids contain enough materials such as hydrogen and oxygen contained in the iced water, that can be used as rocket fuel for the trip back. Another solution would be switching from classical rockets to electric spaceships. Other factors, such as new commercial launch companies, have drastically reduced the cost of space launch. NASA’s space shuttle used to have a cost of nearly 1,5$ billion, but the SpaceX’s Falcon 9 now advertises a cost of 62$ million, this gives us a reduced cost of space launch by a factor of 20.

The second stage of the asteroid mining would be reaching the said asteroid and bringing it close to us to get mined. First, we must choose an asteroid, which will probably by one of those that orbit next to the Earth. It will take at least few months for our spaceship to reach the asteroid, and once it does, our mission will be to make it stop spinning. There are many ways of doing so, using the engines of the spaceship, or some explosives, but the main goal will remain to stabilize the asteroid, to be able to push it into the right direction. This can be a long process, and a very difficult one, but if we succeed in pushing it at the right moment, we can make it travel a very long distance with very little force, thanks to the gravitational pull. We can make the asteroid travel until our Moon because its gravitational pull can help and put the asteroid in to the stable orbit around the Earth.

Once again, this process will take a long time to be achieved, but during that time, humanity can install space equipment necessary for the mining of the asteroid. The process of the mining will be very different from the one on Earth since another technology needs to be used in the oxygen absent environment. Further from the mining itself, the next big challenge will be delivering the ores to earth. Even if we succeed extracting 0,01% of the precious mass of the asteroid, let’s say for example platinum, that’s still way more than what we have here on Earth, since platinum is extremely rare. So, to get the ores back on Earth, we could use reusable rockets, such as the ones that SpaceX developed, or we could ship them back to Earth in special capsules, and make them drop in the ocean, where specialized ships could harvest them. This could be one of the many ways we could mine asteroids, and since the market would be huge, and so would the revenues, the ways of doing it could progress in many varieties, perhaps cheaper, faster and more efficient.

So, what is the actual state of the space mining? Well, for now we are only in the development phase. Countries like the U.S and Luxembourg started to pass policies regarding the space resources. From the financial side, countries and companies started to invest in space mining. For example, Luxembourg invested in Planetary Resources, a private company specialized in developing and deploying technologies for asteroid mining, aiming to become the global hub for the space mining industry, trying to attract all kinds of companies to set roots in the country. Luxembourg has also opened a fund for the support of new companies in the sector. Overall, asteroid mining is a great but expensive idea, but it could prevent humanity from damaging the Earth, contributing to both the environment and the economy, and maybe one day, Earth mining might seem like an old and foolish process like lighting a fire pit in the middle of your living room. None of the discussed concepts are science-fiction, since none of it required revolutionary physics or miracles, all we need is to be able to lower the costs of space mining and exploration in general and put the necessary efforts and investment in building the next generation of mining machines.