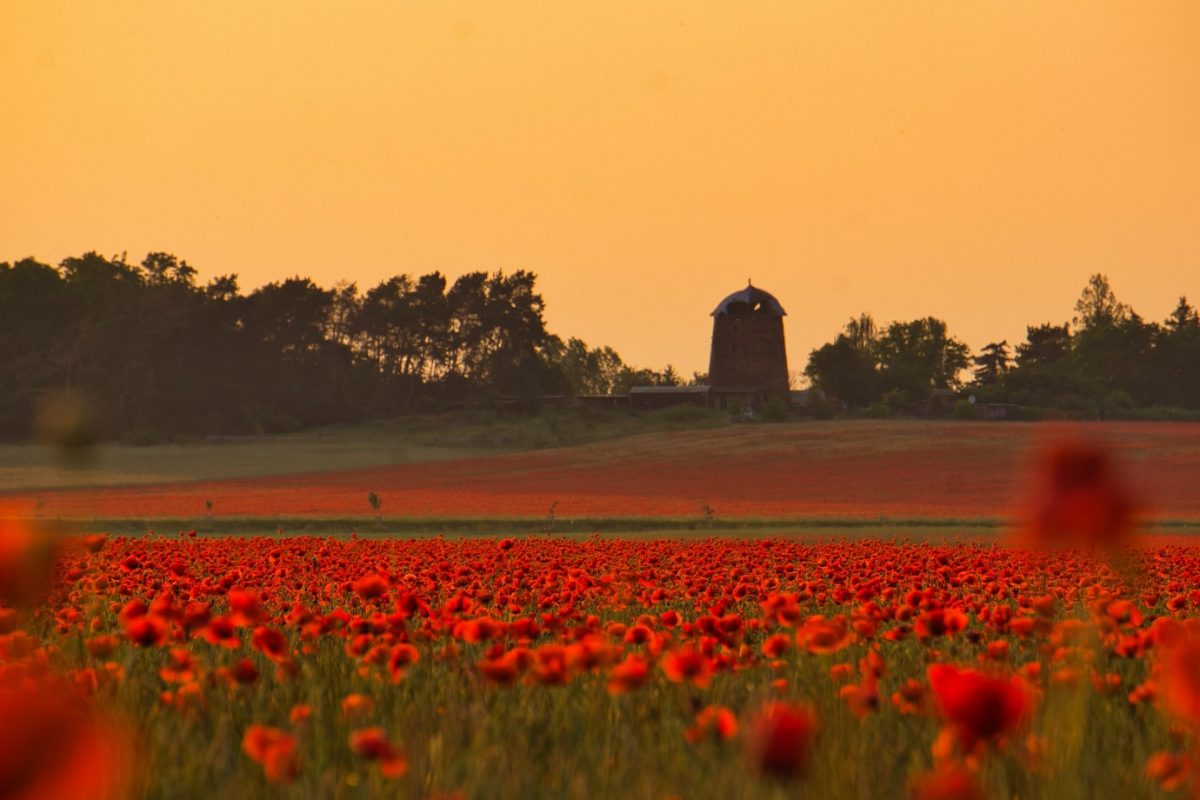 NOVEMBER: A MONTH OF REMEMBRANCE

There are many reasons to forget the past, but there are also positive reasons to recognise and commemorate it. Let us go back 104 years. 1918 marked the end of 4 long years of what people called back then the Great War, or optimistically, the war to end all wars. Many soldiers were very young when they left their homes and families. Many families lost sons, husbands, brothers, and fathers. Today we are thinking about these people who so bravely fought and died in that terrible war to preserve our freedoms.

The conflict began on 28th July 1914 and was different from previous wars in several ways. It was the first time that aeroplanes and tanks were used in warfare on a large scale and these advances in technology and industry had a great impact on future warfare. Despite this, for most of the war, young men fought on the land along the ‘Western front.’ This comprised a line of trenches which stretched for many hundreds of miles. When the order was given soldiers had to climb the trench and charge towards the enemy, this was called going ‘over the top’. It is estimated that seventeen million civilians and military personnel died as a result of the war.

In the Commonwealth, a special day celebrates and commemorates these brave men and women. It’s called Remembrance Day and takes place on November the 11th. Although women were not allowed to fight in the Great War, many worked as nurses, drove ambulances, and looked after the wounded, as well as working in munition factories and working as land girls to keep food production going. We therefore remember both the men and women who served during World War One. 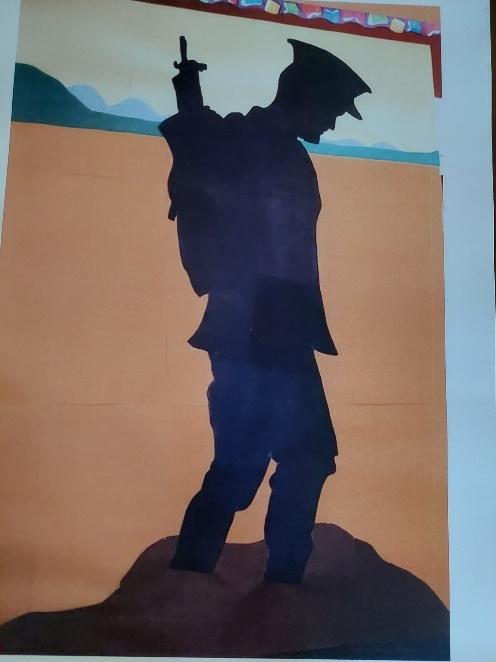 Soldiers, airmen and sailors often get forgotten when peace comes, but after the 1914-1918 war, people did not want to forget; they wanted to remember the courage and selfless commitment of an entire generation. The first Remembrance Day took place in 1919. People gathered in cities, towns, and villages to remember all those who had fought. It was also known as Armistice Day. An armistice is a ceasefire when the shooting in a battle stops. Every year, Remembrance Day reminds us of this moment. At the eleventh hour of the eleventh day of the eleventh month, the guns fell silent. And even today in many countries a two-minute silence is observed at eleven o’clock. We commemorate the bravery shown, sacrifices made and future hopes.

“We remember that good can come out of bad. And enemies can become friends. Remembrance Day is a time to be sad, but it is also a time of hope. The hope of a better, more peaceful world for everyone.”

A Brief History of the meaning of Poppies

In the context of the First World War a poppy symbolises remembrance, hope, and peace for the fallen soldiers that died on the battlefield. It shows that we have not forgotten what happened, to people in our own and other people’s families.

After the First World War the landscape turned to fields of mud where little or nothing could grow. However, one thing survived: bright red Flanders poppies. They grew in their thousands, even in the middle of terrible fighting. In early May 1915, shortly after losing a friend in the fighting, a Canadian doctor, Lt Col John McCrae, saw these beautiful flowers and wrote a poem called “In Flanders Fields”. It speaks of how the beautiful poppies survived, even though the young soldiers were fighting and dying on the muddy fields.

In Flanders fields the poppies blow
Between the crosses, row on row,
That mark our place; and in the sky
The larks, still bravely singing, fly
Scarce heard amid the guns below.

We are the Dead. Short days ago
We lived, felt dawn, saw sunset glow,
Loved and were loved, and now we lie
In Flanders fields.

Take up our quarrel with the foe:
To you from failing hands we throw
The torch; be yours to hold it high.
If ye break faith with us who die
We shall not sleep, though poppies grow
In Flanders fields. 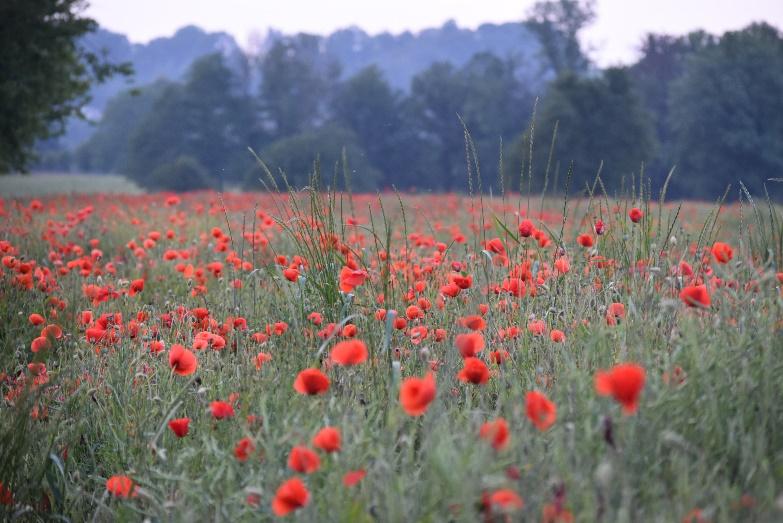 A lady called Moina Michael read this lovely poem. She decided to make and sell red poppies that were brought to England by a French woman, Anna Guérin. 9 million of these poppies were ordered by the British Legion. The British Legion looked after soldiers who needed help when they came home. The poppies were sold on November 11th that year. They sold out immediately and that first ‘Poppy Appeal’ raised over £106’000, a considerate amount of money at that time. The money was used to help returning soldiers with employment and housing. The following year, Major George Howson set up the Poppy Factory to employ disabled ex-Servicemen. Today, the factory and the Legion’s warehouse in Aylesfort produces millions of poppies each year. Poppies are still sold and worn today in England and the proceeds continue to support serving and ex-serving men and women and their families.