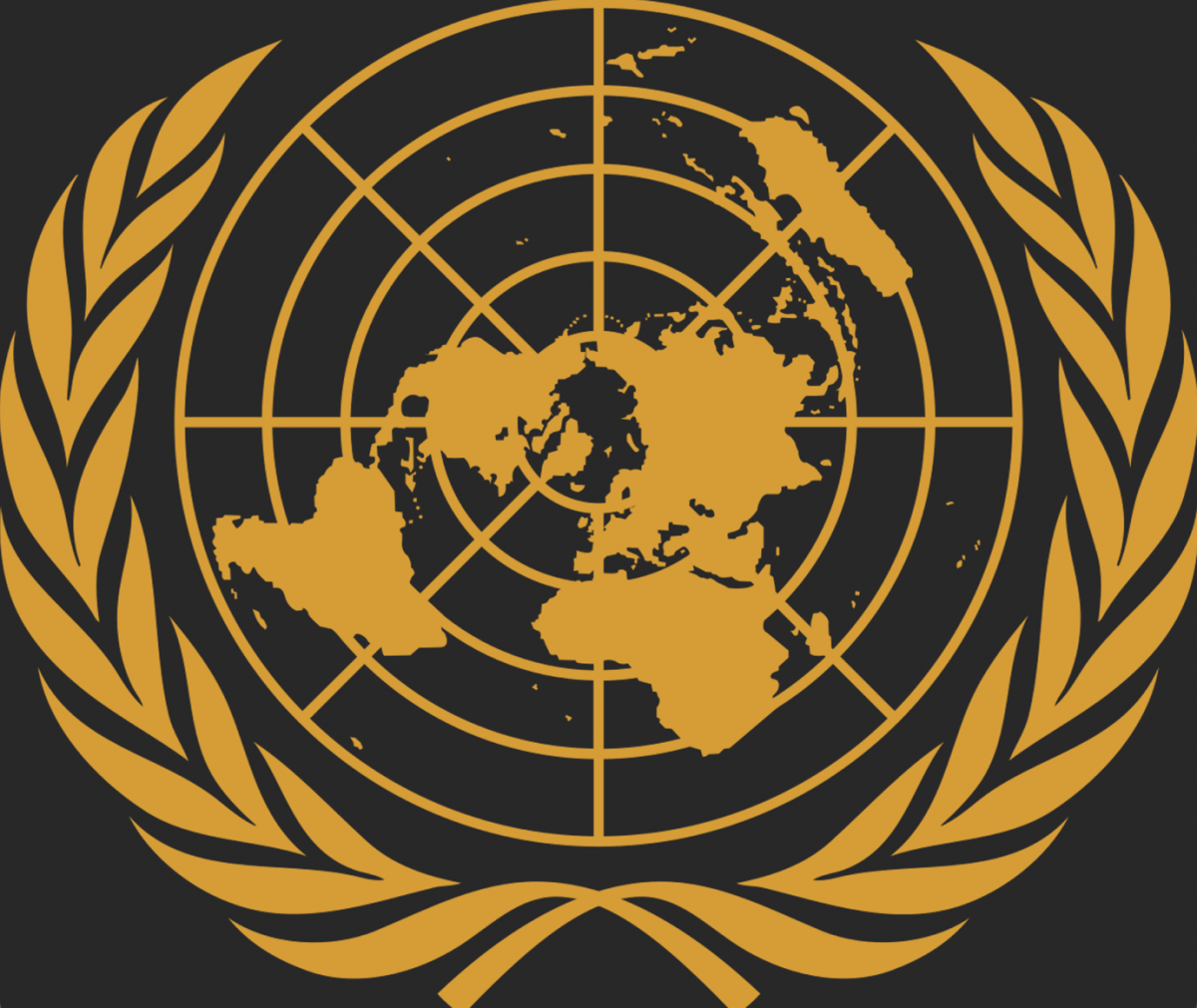 COVID-19 and The Lack of Global Governance

In the year 2020, the COVID-19 pandemic impacted all nations in the world. Our way of life changed even faster than before. The world was lacking harmony, as it was before and as it is now. Prior to 2020, the world’s common agenda included climate change, human rights, the Syrian crisis, and the refugee crisis. Trade wars had already resulted from the conflicts of interest between great powers. Therefore, many developed and developing countries adopted protectionist trade policies that decreased international trade and economic growth. Furthermore, security dilemma issues were arising not only in defence, but also in the economy, trade, and diplomacy. This weakened the actualization of the idea of global governance. The isolation policy of the great powers posed some threats to global governance. On the other hand, populist and nationalistic discourses were on the rise for many countries.

As we noticed during the COVID-19 pandemic, the absence of global governance can result in more material and moral damage than we would have expected. It reminded us once again of the importance of acting collectively in the face of events that can affect the lives of so many people. According to World Health Organization data, COVID-19 caused the deaths of close to 5 million people.[1] Millions of people went without jobs and production ceased. Despite the increase in government expenses, economic contraction could not be avoided. Prices have risen, and our lives have become more expensive. Moreover, pandemics have increased the role of governments in dealing with crisis-related problems. Governments had had to ensure brave policy action to maintain functioning healthcare systems, guarantee the continuity of education, preserve businesses and jobs, and maintain the stability of financial markets. Political leadership is essential to sustain the complex political, social, and economic balance of adopting containment measures to reduce the impact of the pandemic while ensuring the provision of essential services. Such leadership is essential for maintaining citizens’ trust in government.[2]

The developed countries mobilized all their resources to help their citizens overcome the effects of the crisis with the least amount of damage, but the underdeveloped countries suffered severe consequences such as hunger, conflict, and uprisings because of the pandemic. Conflicts and wars are nothing new to states, and they have dozens of plans for managing their armies and resources in wartime. The international community, on the other hand, has rules, binding treaties, and an international court for all matters relating to security. Despite this, no country or international organization knew how to take action from the very beginning of COVID-19’s spread. Countries closed their borders, quarantined their citizens, and forced their people to live in complete isolation. Because of the lack of global governance, each state was responsible for its own affairs. In its failure to respond to the pandemic early, the World Health Organization has lost credibility and legitimacy. Under the Trump administration, the United States of America decided to withdraw from the WHO, claiming the WHO had given them false information to protect China’s interests. The lack of global governance, which resulted in the inability to address global issues such as the climate crisis, human rights, and the refugee problem, also prevented a collective response to the pandemic that swept the world in the year 2020. This lack of global governance has created an environment of uncertainty that continues to this day.

The United Nations, which has a primary role in ensuring global governance, has admitted its failure to respond to the pandemic. As the Secretary-general of the United Nations stated in his address to the 76th Session of the UN General Assembly: “COVID-19 and the climate crisis have exposed profound fragilities as societies and as a planet. Yet instead of humility in the face of these epic challenges, we see hubris. Instead of the path of solidarity, we are on a dead-end to destruction. At the same time, another disease is spreading in our world today: a malady of mistrust. When people see promises of progress denied by the realities of their harsh daily lives… When they see their fundamental rights and freedoms curtailed… When they see petty — as well as grand — corruption around them… When they see billionaires joyriding to space while millions go hungry on earth… When parents see a future for their children that looks even bleaker than the struggles of today… And when young people see no future at all…” Trust is essential for strengthening international governance, so it is impossible to achieve this goal without it. Another issue is the institutional structures that need improvement. Reform of the United Nations is one of the conditions for strengthening global governance.

According to Kennette Benedict: “Global governance encompasses activity at the international, transnational, and regional levels, and refers to activities in the public and private sectors that transcend national boundaries. In this conception of global governance, cooperative action is based on rights and rules that are enforced through a combination of financial and moral incentives. In the absence of a single authoritative institution or world government structure, global governance is comprised of elements and methods from both the public and private sectors.”[3] This definition of global governance shows us the necessity of the existence of two important elements. First one is trust in governments and institutions. By making decisions not on behalf of one group of people, but on behalf of all, the government and institutions can regain the trust of the people. Secondly, every country must have equal voice in the international system. A veto system involving five states is contrary to the philosophy of global governance. Enabling the equal rights of every state is not a well-intentioned dream; it is a necessity for the future of our world.

To conclude, the pandemic has reminded us once again of what the world really needs. It emphasized the need for us to be more prepared for health-related issues that may occur to humanity, not more production to consume or more armament to protect our borders. Furthermore, we learned that, in a globalized world, health conditions affecting an ordinary American can affect people across the Atlantic as well. Throughout history, it has been proven that the only way to overcome every grave event that has befallen humanity has been through collective action, and that unilateral decisions do not yield the desired results. Even though what we have learnt has cost millions of people their lives, strong global governance is crucial for the future of our planet. There’s no escaping the fact that we’re all in the same boat.