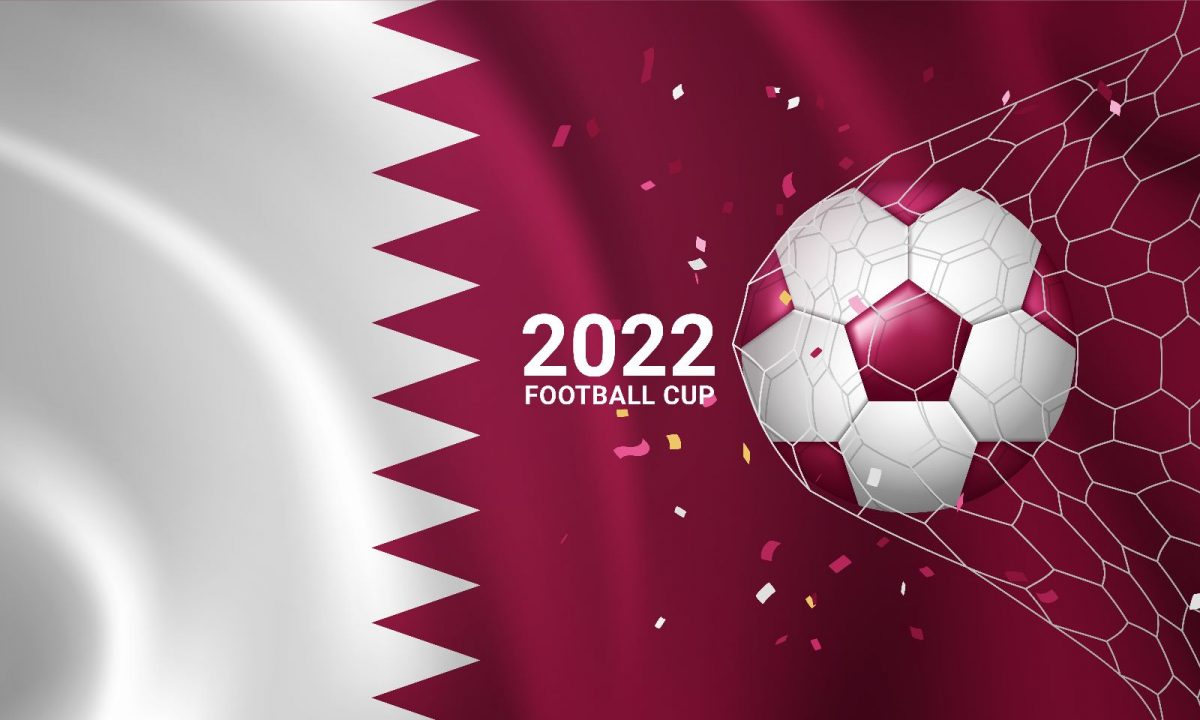 The World cup in Qatar starts in two weeks. This Mundial is the 22nd edition and the first one in the Middle East. One interesting fact is that Qatar is the smallest country to ever host a World Cup (1476 times smaller than Russia, the previous organizer).

While people around the world are impatiently waiting for the start of the tournament, many voices have been raised to condemn Qatar’s human rights record, and some have even called for a total boycott. More and more often criticism arises from famous players and many fan parks have been cancelled, especially in Switzerland.

FIFA, the football global governing body, is of course aware of all this, and they answered with a letter sent to each participating nation’s team federation. Its president, Gianni Infantino, insists that people should be focused on football and dissociate sporting competitions such as the World Cup from ideological and political struggles. It must be pointed out that despite criticism, more than 97% of tickets were sold, and the vast majority of them were bought by Europeans, where most of the criticism is coming from. 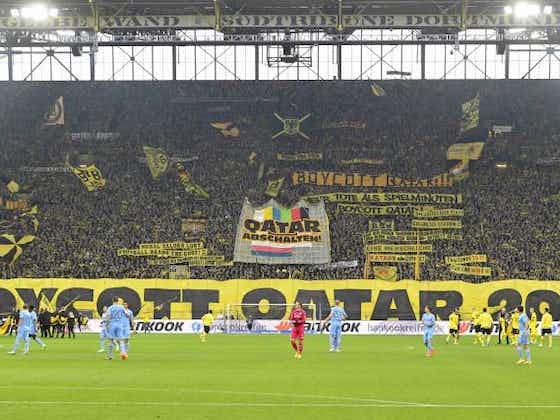 The oil-rich nation spent almost 300 billion dollars preparing for the tournament. It’s one of the largest projects in human history. It invested massively in new infrastructures such as new stadiums, new roads, expansions of the airport and the creation of sufficient accommodation for the incoming visitors.

The Qatari government predicts the contribution of 20 billion dollars with 1.5 million new jobs created in real estate, construction, and hospitality. However, 90% of the workforce is imported. Some predictions say that Qatar will have GDP growth above 3% thanks to the World Cup. Adding to that, Qatar is hoping the tournament will help to modernize its image and make it a tourism and business destination comparable with regional rival Dubai.

What is the true cost of the organization of the World Cup?

The employment relationship in Qatar is based on the Kafala system. This system binds workers through a contract to a kafeel (sponsor), who also controls their immigration status. The kafeel has full control over contract terms, including wage and accommodation, as long as state law is not violated. The system is used to monitor migrant labourers, working primarily in the construction and domestic sectors. Of course, it is easy to see how this system could be abused by malicious people.

Qatar recruited hundreds of thousands of workers, mainly from India, Nepal, and Bangladesh. Workers often were faced with inhumane treatment and unsafe working conditions, and consequently, thousands of them lost their lives during the civil works.

At the end of it all, the Kafala system has been officially abolished in August 2022 as part of other significant changes in the country because of the upcoming event.

Also, we can consider the sports side of the championship as a double-edged sword. Let me explain a little bit.

As you might have noticed, the Qatar ’22 is happening in the midseason, and not in the summer break as it always had been in the past. It could expected that because of that the players have gained optimal form, and attractive football is on the horizon. On the other hand, knowing that the tournament begins only two weeks after club obligations end, even minor injuries in their clubs can keep players away from the World Cup. A positive point of having the World Cup in such a small country is that players will not lose time and energy on long trips, the furthest two stadiums are only 70 km away, unlike when it was held in massive countries such as Brazil 2014 and Russia 2018 when players had to travel up to thousands of kilometres during the tournament.

In addition to all the above, Qatar is known as a very conservative country with strict rules, that will apply to tourists and visitors as well. Numerous issues arise, as Qatar prohibits any other religion than Islam, punishes homosexuality and forbids alcohol consumption. The host nation promised that everyone will have equal rights. Well, let’s believe them!

Hoping that everyone’s opinions and attitudes will be respected, without giving moral lessons to others, respecting all diversity, because diversity makes us who we are, let’s hope for a good World Cup nonetheless. No man, no culture, no nation is « better » than another. Knowing that, let football take centre stage!